It’s been called a “dream job,” and when this Bay Area innkeeping position was last advertised, the listing went viral. The role, managing the five-room inn on East Brother Island in San Pablo Bay, drew media attention from around the world and created an onslaught of interest from applicants. Now, the unusual and highly coveted job is available again.

It’s easy to see the appeal of earning $140,000 a year — housing and health benefits included — to live on your own private island in the San Francisco Bay, one of the most expensive and spectacularly beautiful places in the world.

East Brother Island is that curious rocky mound off of Point Molate, located in the strait that separates the San Francisco and San Pablo bays. You may have spotted it while crossing the Richmond Bridge. The island’s historic light station, built in 1873, is a California Victorian with a mustard-hued exterior that has operated as a bed-and-breakfast since 1980. Owned by a non-profit that leases the island from the Coast Guard, the inn’s mission is to pay for the station’s upkeep and preservation.

The headlines in publications like Travel + Leisure during the previous opening promised a big paycheck and a fantasy. But in reading the job description, the role is clearly not for everyone. First, the position is actually a job not for an innkeeper, but innkeepers — a couple who can share the non-stop work East Brother requires. The pair promote the inn, manage the day-to-day operations of the front desk and gift shop, prepare two hot meals a day for 10 guests, and do all the housekeeping, including dishwashing and cleaning rooms between guests. One person in the couple must have a Coast Guard captain’s license to shuttle visitors to and from the island, and one needs to have “high-quality culinary experience” befitting the inn’s room rates, which start at $345 per night.

After the last innkeeper’s search in early 2019 garnered widespread attention, the San Francisco Chronicle’s Sarah Feldberg visited the island and profiled the couple: Tiffany Danse and Tyler Waterson, who ultimately got the position. The story, while a loving portrait of life on the island, makes it sound less like a dream job than an act of devotion — a calling.

“Waterson estimates they’re working 80-90 hours a week,” Feldberg wrote, “a schedule softened by encouraging words from appreciative visitors, the view over the water from this strange, special island and the rare quiet day when they can pull out their lawn chairs and spend a few minutes alone taking it all in.”

The tiny island is three-quarters of an acre with no Wi-Fi or television, and relies on a rain harvesting system and redwood tank for running water. Earnings are a percentage of the inn’s profits, which makes the whole proposition — a two-year commitment — a bit of a gamble, especially in uncertain times. The inn has been closed throughout the pandemic, but will reopen in September. The new innkeepers, whoever they are, will start next month.

If you have a Coast Guard license, a willing partner and feel the calling, applications are being accepted via the East Brother Lighthouse Bed & Breakfast website. 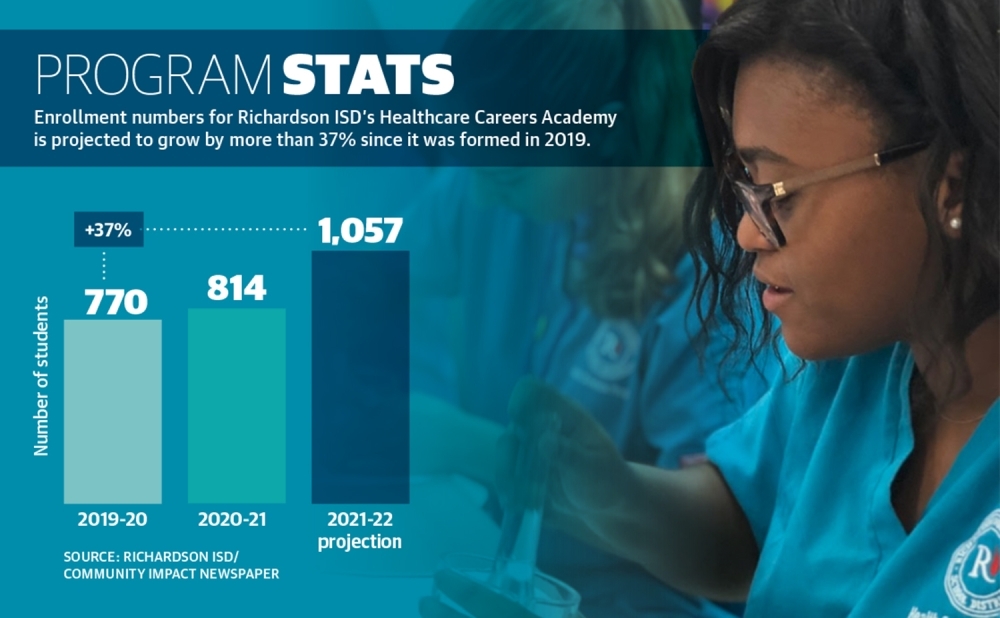