Skip to content
Even though the US job market is rapidly improving, the economy is still far from back-to-normal. Employers are expected to have added 700,000 jobs in June. Even if that holds true, the nation will still be down 6.9 million jobs compared with February 2020.

The unemployment rate is expected to inch down to 5.7% from 5.8% in May, according to analysts polled by Refinitiv.

Yet businesses are struggling to find workers, with various companies jacking up salaries to attract staff. That’s in part because America’s jobs mismatch issue is here to stay, at least for now, as businesses are still ramping up to cater to the newly revived demand for activities, such as outdoor dining.

Employers can’t hire workers fast enough, as many people continue to stay at home to care for their children or because they fear getting sick. Many who are looking for work are holding out for companies to raise pay and benefits — and some are able to be picky because of special pandemic unemployment benefits that will expire nationwide in September.

Also, everyone is hiring at the same time, making it more difficult for employers to find the right candidate for the job, Nela Richardson, chief economist at ADP, told CNN Business Wednesday.

“Limited international migration, the wave of retirements and mismatches in the labor market appear to be playing a bigger role and will last well into 2022,” said Michael Pearce, senior US economist at Capital Economics.

Still, people are going back to work. Wednesday’s ADP Employment Report showed 692,000 private sector jobs added in June, with nearly half of them in the battered leisure and hospitality industry where the competition for staff is fierce.

And there’s potential for a rapid catchup: The May job openings report showed more than 9 million positions were available in the United States that month, and as vaccination levels rise further some people may feel comfortable returning to work.

Claims for unemployment benefits, meanwhile, fell to a new pandemic low last week with first-time claims at 364,000 with seasonal adjustments. It was the first decline in claims since early June. Continued claims, which count workers who have filed for benefits for at least two straight weeks, stood at 3.5 million on a seasonally adjusted basis in the week ended June 19.
Economists are also optimistic that the return to in-person schooling in September will alleviate the child care worries many parents are still facing.

The Labor Department’s report is due at 8:30 am ET on Friday.

Thu Jul 1 , 2021
The number of Americans applying for unemployment aid fell again last week to the lowest level since the pandemic struck last year, further evidence that the job market and the broader economy are rebounding rapidly from the coronavirus recession. The Labor Department reported Thursday that jobless claims dropped by 51,000 […] 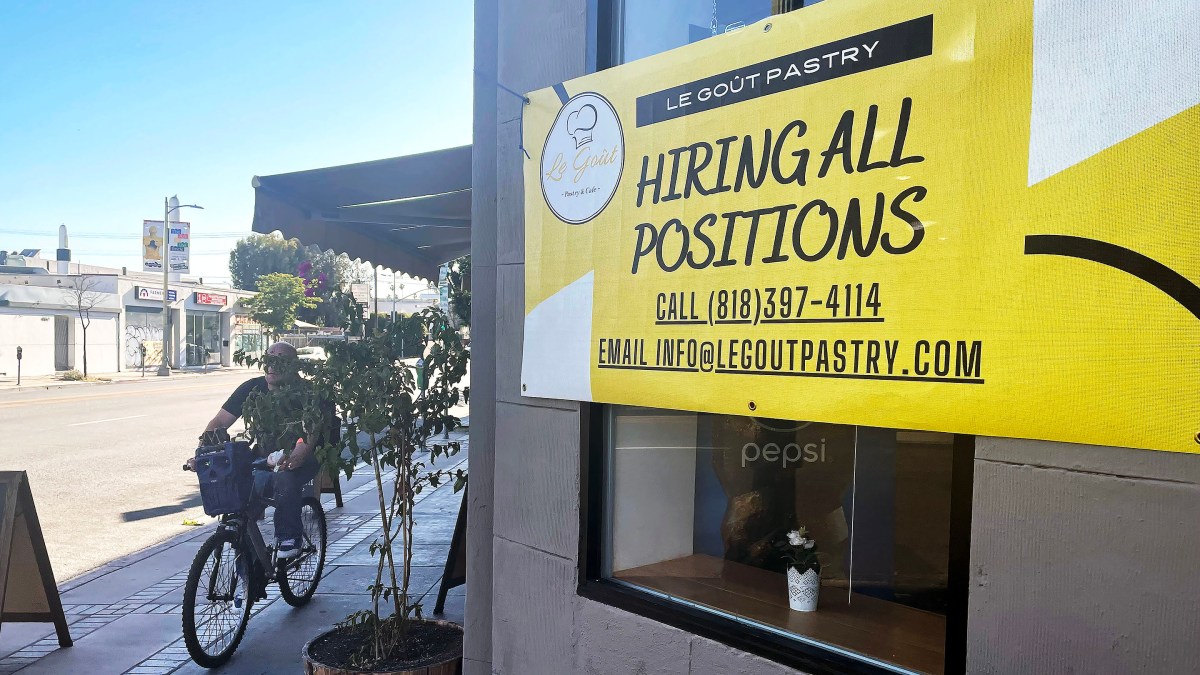