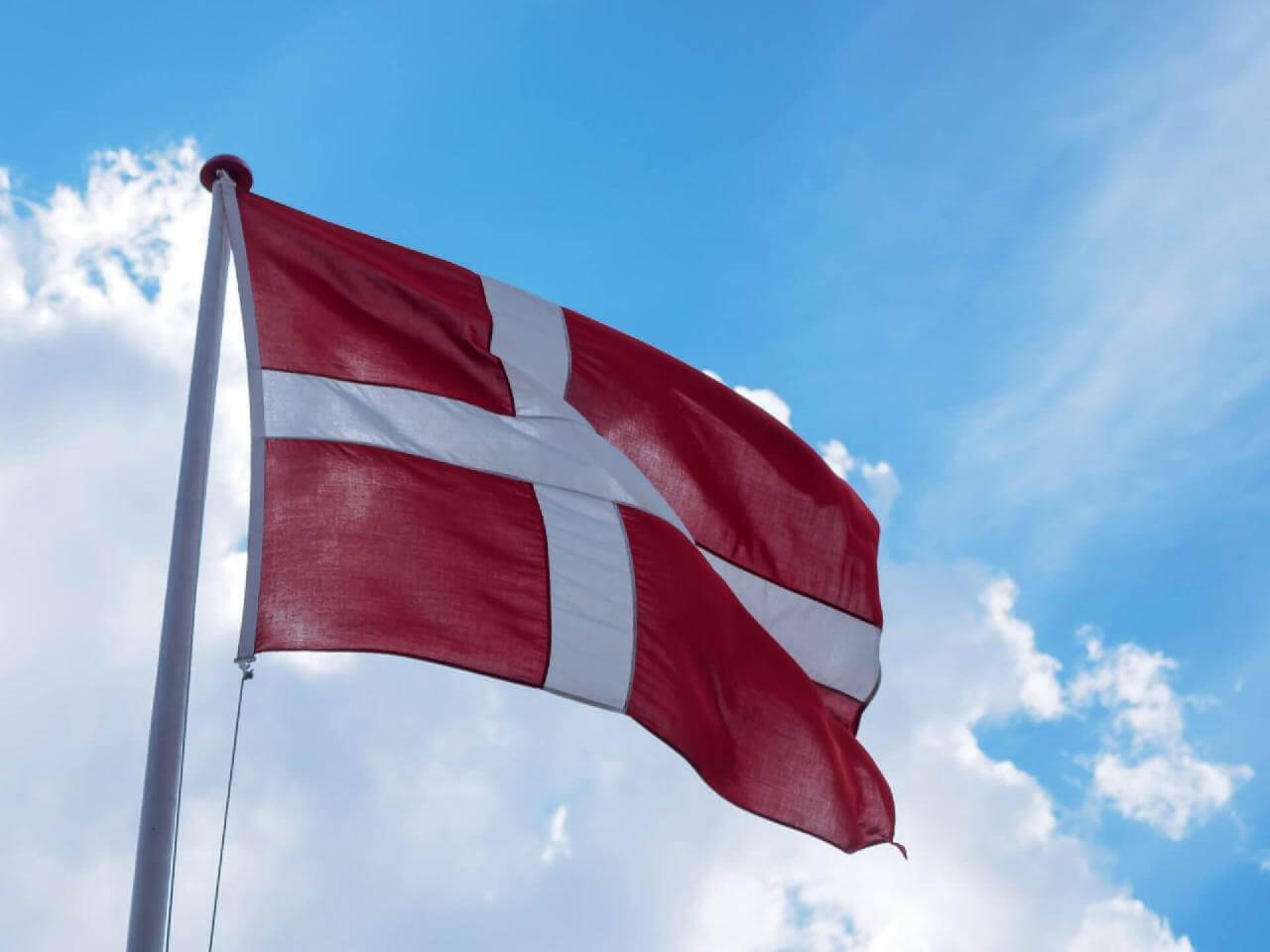 The Danish government has announced its decision to extend the existing entry restrictions and travel ban until April 20, amid a warned third wave of COVID-19.

The decision has been announced by the Ministry of Foreign Affairs, which in a press release notes that through the “Framework Agreement on the plan for the reopening of Denmark”, the current travel restrictions will be extended as a starting point until and including April 20.

Among others, the Ministry also points out that the extension of restrictions means that business travel abroad remains highly discouraged.

“However, there are some exceptions. For example, travel in connection with the delivery of goods and services in and out of the country,” the Ministry explains.

Yet, the travel restrictions will continue to apply to desolate farm owners, though Sweden is set to reopen for entry from Denmark on March 31 2021.

As a part of the extended measures, the authorities have also decided to keep in place entry restrictions for all arrivals from outside the country, which were set to expire on April 5, at least until April 20, for those who do not have an essential purpose of entry to the country.

All arrivals with an acceptable purpose of entry should present a negative COVID-19 test upon arrival, or else they will be turned back.

Border controls at the border with Germany will remain effective until at least the same date.

Explaining the need to undertake such a decision, the Ministry of Foreign Affairs highlights that number of infections in the EU and Schengen has been steadily increasing over the past few weeks, and several countries are currently affected by the third wave of COVID-19 infection.

“Denmark is in a better situation than most of Europe. The government will cherish this. Continued restriction of travel activity is an essential element of the effort to control the spread of infection,” the Ministry adds.

At the same time, it assures that the government is working to make it possible to open up to travel with Coronapas, as well as other COVID-19 precaution measures.

Back in February, Danish authorities warned they would soon launch a so-called digital Coronavirus passport in collaboration with business, in a bid to allow foreign travel and for restrictions to be slowly eased and lifted. At the time, the government noted that the plans would need another three or four months to come into life. The government has now revealed that the document will be shortly called Coronapas.