For cool-hunting design fanatics, Europe has long been an inspiring destination. The continent’s cities have a global reputation as vibrant hubs that foster ideas and innovation—from the sleek, functional minimalism of Scandinavian design to the cutting-edge industrial design of Turin. But it’s not just the major metropolises that show off this creative energy. For travelers with an interest in design—whether it be product innovation, fashion or interior decorating—Europe’s second cities are ripe for discovery.

The spotlight’s been on tech-savvy Helsinki since it was named World Design Capital (WDC) in 2012. Kicking off with a giant New Year’s Eve celebration in Senate Square, the year-long event showed off the city’s creative side, enhancing Helsinki’s image as a design powerhouse, while fostering local citizens’ understanding of the value of design in solving problems and enhancing functionality. In fact, a lasting legacy was the everyday embrace of design thinking; government employees have been encouraged to consult with designers on projects, while a network of design agents helped locals implement design in their work and daily lives. The WDC year was such a resounding success that a 10th year anniversary is being planned for next year. The Helsinki tourist office reports that the city recruited a chief design officer a year ago, and they recently launched a dedicated website to show how design is a state of mind in Helsinki (design.hel.fi). Note that Helsinki is the Guest City of Beijing Design Week 2021.

For visitors to Helsinki, the Design District is a must. Spanning 25 streets across four neighborhoods, the neighborhood is packed with boutiques, ateliers, galleries and museums that show off the city’s creative side. Don’t miss Glasshouse Helsinki, an incubator and concept store which aims to foster new design thinking in the post-COVID era. Also visit Artek & Artek 2nd Cycle, an initiative which gives second lives to vintage Artek furniture sourced from flea markets, old factories and schools. Choosing overnight accommodations? The talk of the town is the newly opened Scandic Grand Central hotel inside the iconic landmark designed by famous architect Eliel Saarinen.

Top tip: Helsinki Design Week, held annually, is the largest multidisciplinary festival of design in the Nordic countries. A major city investment, Helsinki Art Biennial will be held for the first time this year and will take place biannually. The city is also investing in a new design and architecture museum that’s destined to become a hot spot.

When it comes to fashion, Belgium’s second city of Antwerp is seriously cool. It was the Antwerp Six who first put the city on the global fashion map. Comprising Martin Margiela, Dries Van Noten, Ann Demeulemeester, Walter Van Beirendonck, Dirk Bikkembergs, Marina Yee and Dirk Van Saene, this group of designers graduated from Antwerp’s Royal Academy of Fine Arts in 1980-81. Indeed the fashion department is recognized as one of the world’s most prestigious programs, evoking originality while also instilling a respect for technical skill, craftsmanship and exceptional materials. Today the Royal Academy’s graduates continue to make waves, and a new generation of young, talented designers has cemented the city’s fashion-forward reputation.

In big news for 2021, the MoMu fashion museum will be reopening in September 2021 after a major renovation. Expect an exciting program of temporary exhibitions and a collection showcasing Belgian clothing and textiles alongside tools and patterns.

To get insider insights, book a private tour with the fabulous Tanguy Ottomer, who founded his company BeroepsBelg 14 years ago. Based in Antwerp, Ottomer has extensive knowledge of the city’s history, culture and fashion scene. Each tour is personalized based on a guest’s interests—whether that be fashion or the art of Rubens. “Antwerp has been busy renovating during the pandemic and is now ready to welcome back visitors,” he explains. “Bookings are really picking up for the fall.”

In addition to MoMu’s makeover, the city will also unveil a new visitor center and cruise terminal inside Het Steen, the oldest building in Antwerp. Sprawling over several stories, multimedia exhibition spaces will be dedicated to telling the Antwerp story. Ottomer’s fashion tours focus on the places that have shaped the city’s fashion scene, like the Academy and the magnificent Bourse, the first stock exchange in the world, where fashion shows are now staged. The tour also features not-to-miss shops. Ottomer points out that the city is infinitely walkable: “It’s a beautiful city but not a big city; you can walk across it in 25 minutes.”

Tip: Visit Antwerp recommends a visit to Saint Andrew’s Church, where designer Ann Demeulemeester—described as “the most poetic of the Antwerp Six”—was commissioned in 2001 to design a contemporary couture dress for the 16th-century statue of Our Lady of Succour and Victory. The tourist office also recommends the “Golden Streets” tour, which highlights the city’s contemporary goldsmiths and jewelry designers.

In northern Italy’s Piedmont region, Turin was designated the first World Design Capital in 2008 and continues to pave the way with invention and design. It’s here where the Pininfarina car design firm has its headquarters, alongside automobile companies like Fiat and Alfa Romeo, and the Istituto Europeo di Design Torino (IED) has a global reputation for instruction in innovative transportation design. Traveling to Turin? Don’t miss major architectural landmarks like the towering Mole Antonelliana, built in the 19th century as a synagogue and now housing the National Museum of Cinema.

Keen to explore more design-centric cities in Europe? Portugal’s second city of Porto has a thriving design and arts scene, its new architectural projects creating an irresistible melange of old and new. In the Netherlands, the former manufacturing city of Eindhoven—home to the renowned Design Academy Eindhoven—hosts the popular Dutch Design Week (DDW). Lucerne, Switzerland’s medieval lakeside city, is bursting with beautiful design shops and studios, not to mention KKL Luzern, the architecturally striking Culture and Congress Center, designed by architect Jean Nouvel. Norway’s second city of Bergen is home to KODE, a network of museums that collectively houses one of Scandinavia’s largest collections of art, craft, design and music.

And keep an eye on Valencia, Spain’s Mediterranean port city that will usher in 2022 as World Design Capital. Visit Valencia has created a dedicated webpage with a map illustrating design destinations to visit in the city—from avant-garde architecture to the trendy boutiques where you can pick up design souvenirs (www.visitvalencia.com/en/world-capital-design). For the full program of events, check out the official WDC website, www.wdcvalencia2022.com.

Creative Exploring in Europe: Ways to Transform the Experience 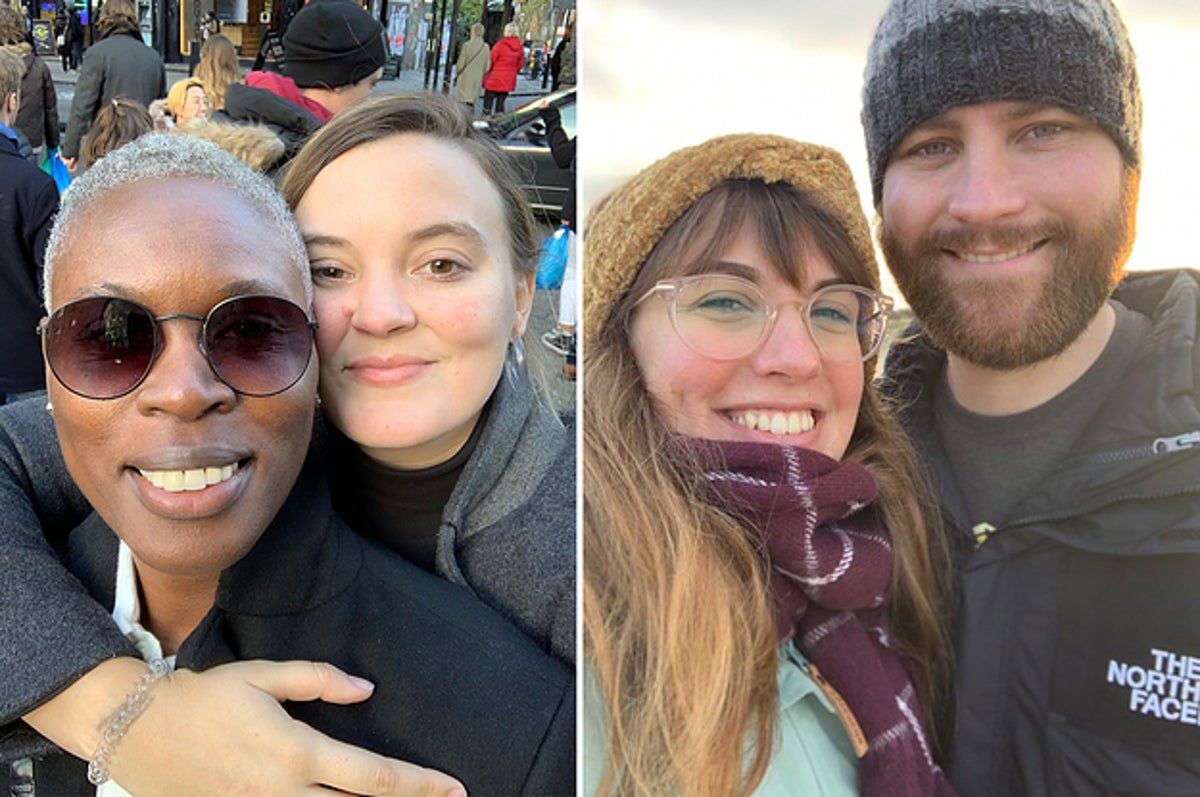