The pandemic economy has created sharply uneven outcomes, devastating some industries and families while improving the prospects for others.

The recovery is proceeding in a similar K-shaped fashion with some job sectors mired in high unemployment while others are posting strong growth.

Such disparities extend to regions, too. Consider this: By the end of December, the Dallas-Plano-Irving metro division had recovered nearly all its lost jobs over the previous 12 months — if the hard-hit leisure and hospitality sector were excluded.

That’s a big caveat, to be sure. Leisure and hospitality workers accounted for 8.3% of the area’s nonfarm employment in December, the equivalent of 226,100 jobs, according to the U.S. Bureau of Labor Statistics.

The sector includes restaurants, hotels, arts and entertainment, and employers in those fields cut 49,000 jobs last year as COVID-19 forced many venues to close or restrict operating hours. The decline was just shy of the annual net loss in total jobs for Dallas-Plano-Irving last year.

While Dallas regained nearly all its non-leisure positions, the Austin metro did even better. Excluding leisure and hospitality, Austin grew jobs by 1.6% last year, according to data from ThinkWhy, a Dallas-based software services company whose products compare top talent and salaries in the U.S.

“The underlying economy that helps support those [non-leisure] jobs is doing just as well, if not better, than before the pandemic,” said Jay Denton, chief innovation officer for ThinkWhy. “So once we get past [COVID], other jobs are going to come back quickly.”

He expects Dallas and Austin to return to full employment in practically all sectors by 2022. Other major metros, including Los Angeles, San Francisco and New York, may not recover for three years or longer. That will frustrate many people in other states, he said, and likely prompt more domestic migration.

“They’re going to be looking for work, and Texas is where they’ll find it,” Denton said.

Despite the pandemic, the Dallas-Fort Worth region added over 32,000 jobs last year in financial activities and professional and business services. Each segment gained at least 3.3%, a healthy annual growth rate in good times, much less during a pandemic.

Slice the numbers more finely, and the gains are more impressive. In the subset of professional, scientific and technical services, the Dallas-Plano-Irving division grew 5.3% last year, according to ThinkWhy’s data.

That could lead to a talent shortage in North Texas, at least for some jobs.

“If you’re trying to hire for a job in technology here, it’s really tight,” Denton said. “The unemployment rate for tech workers here feels just like it did before the pandemic.”

So while leisure and hospitality workers are facing double-digit unemployment rates, others are in high demand.

“For tech workers with significant experience, I expect to see some pretty solid wage increases, even this year,” Denton said.

The latest U.S. jobs report, released Friday, continued to follow recent trends. Total employment rose slightly in January, led by 97,000 new jobs in professional and business services. But leisure and hospitality lost 61,000 positions — after losing over half a million in December.

“It’s almost like there are two economies at play right now,” said Drew Repp, content manager at Emsi, a labor market data company based in Idaho. “A lot of the service sector jobs are getting hurt, but the white-collar, tech-type jobs are coming through this relatively unscathed.”

Joblessness ranges widely, depending on the job sector, and that’s an indicator of which segments have been hit hardest.

Last month, the unemployment rate in leisure and hospitality was 15.9%, according to government figures. For hotels, it was 23%.

The jobless rate was less than 5% in manufacturing, health care, professional and technical services, finance and government.

Among hospitals, it was a microscopic 1.5%, and the rate was 1.7% for machine manufacturers.

The Dallas-Fort Worth economy is diversified and not overly dependent on certain segments — as Houston relies on the energy business, for example. D-FW has depth in finance, professional services, technology, manufacturing, corporate headquarters, defense contracting and transportation and logistics.

That bodes well for weathering the pandemic economy and recovering faster: “D-FW’s industry mix is one where a lot of people have been able to keep their jobs through the pandemic,” Repp said.

An inflow of new residents, employees and companies would accelerate the rebound, and there’s evidence of that already. Despite the pandemic, Texas’ population grew by almost 374,000 last year — easily the biggest gain of any state.

Texas also added to its labor force, a notable achievement in a year when over 4 million Americans dropped out for a variety of reasons, including health concerns, caregiving duties and retirement.

In Dallas and Fort Worth, the chambers of commerce reported strong interest from companies looking to expand or relocate. Several moves were announced during the pandemic, including a CEO who bought a house here before moving the company.

“Talent is really the driver,” said Gene DePrez, a site selection expert at Global Innovation Partners in the New York area. “Texas has always been a magnet, and the larger, more sophisticated cities have a diverse and adaptable workforce. That’s a big part of their success.”

Hyperloop travel appears to be on the fast track to reality: Travel Weekly

Sat Feb 20 , 2021
The first commercial hyperloop systems should be in operation this decade, according to developers of the high-speed transit technology. “The 2020s will be the decade of hyperloop,” said Josh Giegel, chief technology officer and co-founder of Virgin Hyperloop.  Andres De Leon, CEO of HyperloopTT, Virgin Hyperloop’s most prominent competitor, said […] 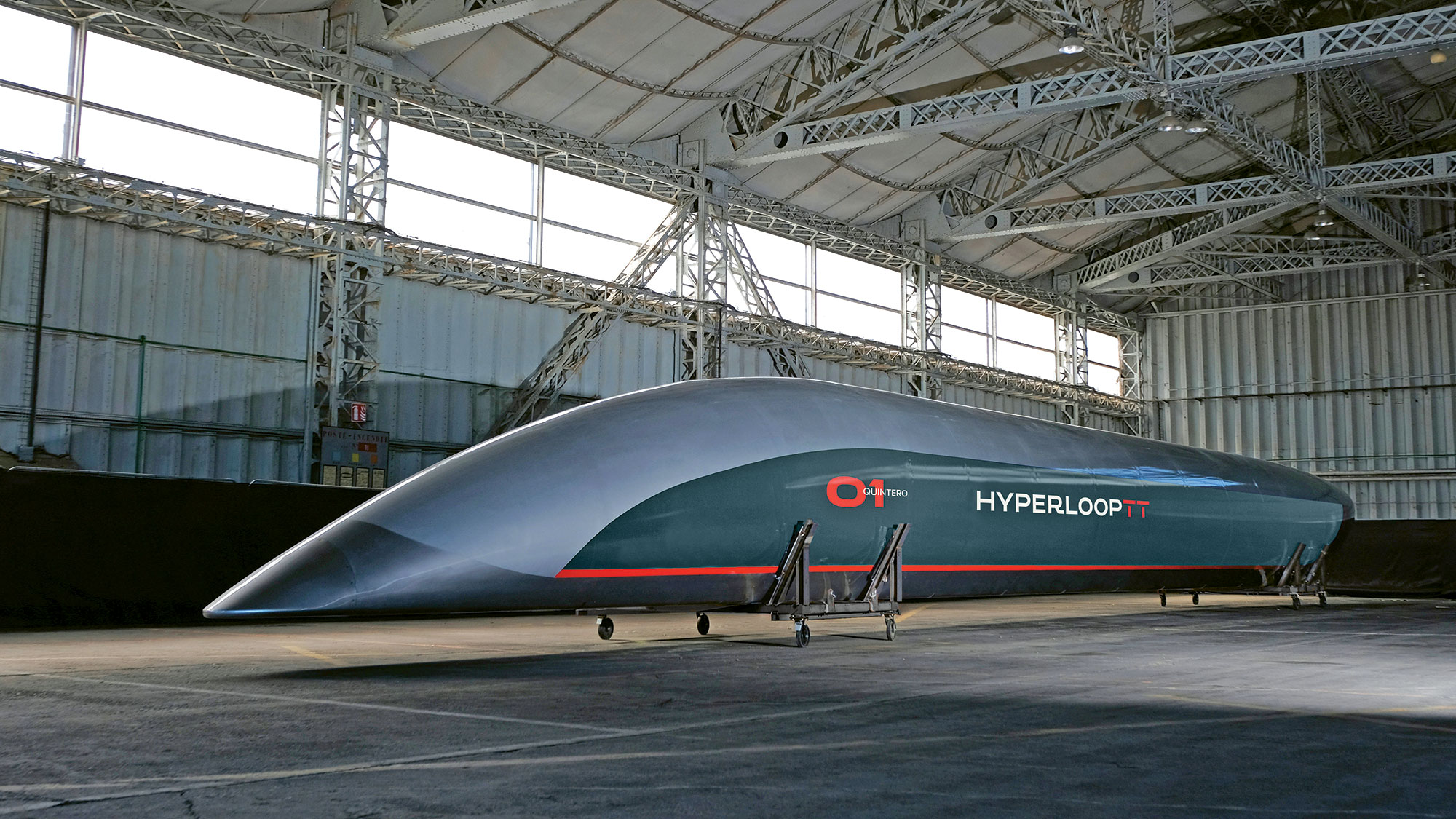