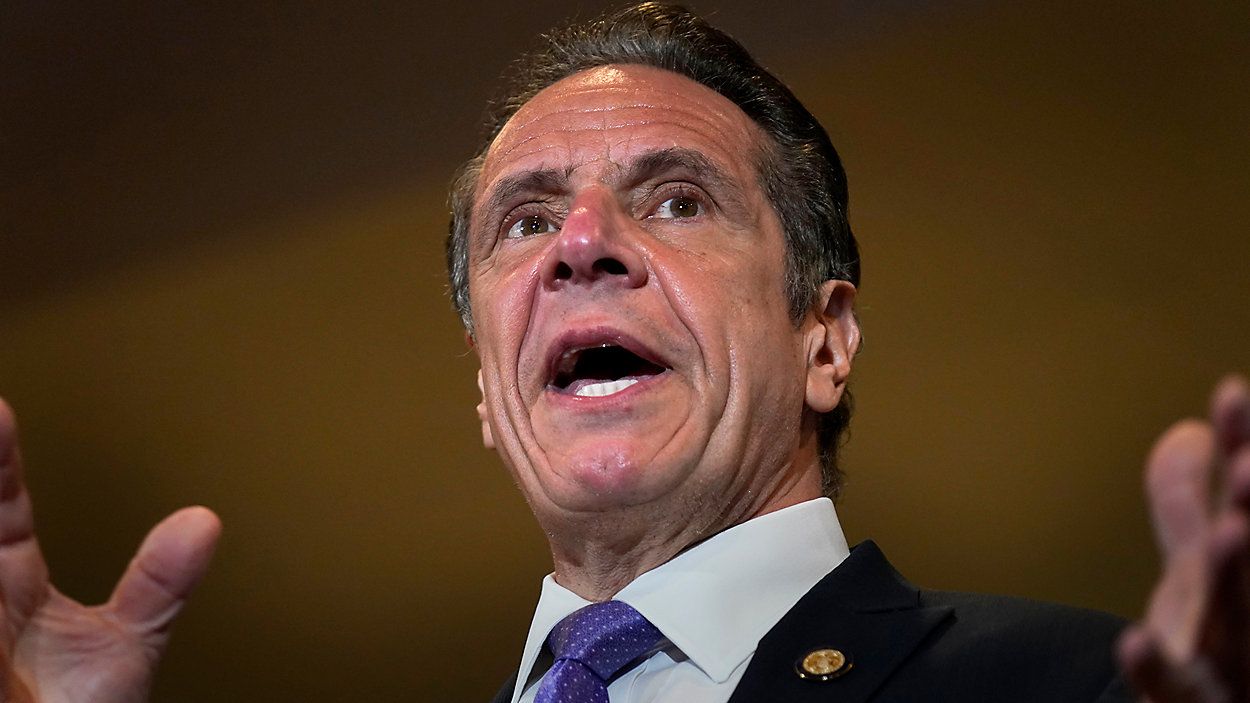 With the $212 billion state budget officially in the books, Gov. Andrew Cuomo on Monday said he wants to focus on two intertwined priorities: jobs and vaccinations.

Cuomo still faces a litany of controveries and ongoing investigations ranging from the state’s handling of nursing homes during the pandemic to multiple allegaitons of sexual harassment or inappropriate behavior.

Still, Cuomo is placing a bet on two categories that will effect the lives of 19 million people even as Albany itself is an increasingly hostile environment for him as his fellow Democrats call for his impeachment and impeachment remains a looming possibility.

Cuomo in a conference call with reporters Monday afternoon said he’s now looking to the “operational phase” of the state budget, namely rebuilding for a post-pandemic world that is likely to be very different.

Unemployment, especially in hard hit New York City, remains high across the state as leisure and hospitality sector jobs remain the most affected by the crisis. At the same time, New York’s hospitalization rate has been slow to decline as new variants of the virus continue to spread.

“You know what number gives me the most worry? It’s no longer the COVID number — 13% unemployment in New York City — that’s the most frightening number,” Cuomo said.

The $212 billion spending approved last week by the Legislature increases taxes on uppper income earners and corporations while boosting spending for schools and creates a fund for undocumented immigrants impacted by the pandemic.

The budget will also inject billions of private and public dollars into green economy infrastructure jobs.

“I don’t believe in the natural recovery process,” Cuomo said. “That only takes you so far. We have to do better than that. We have to go further and we have to go faster. That tends to be predominantly an urban issues.”