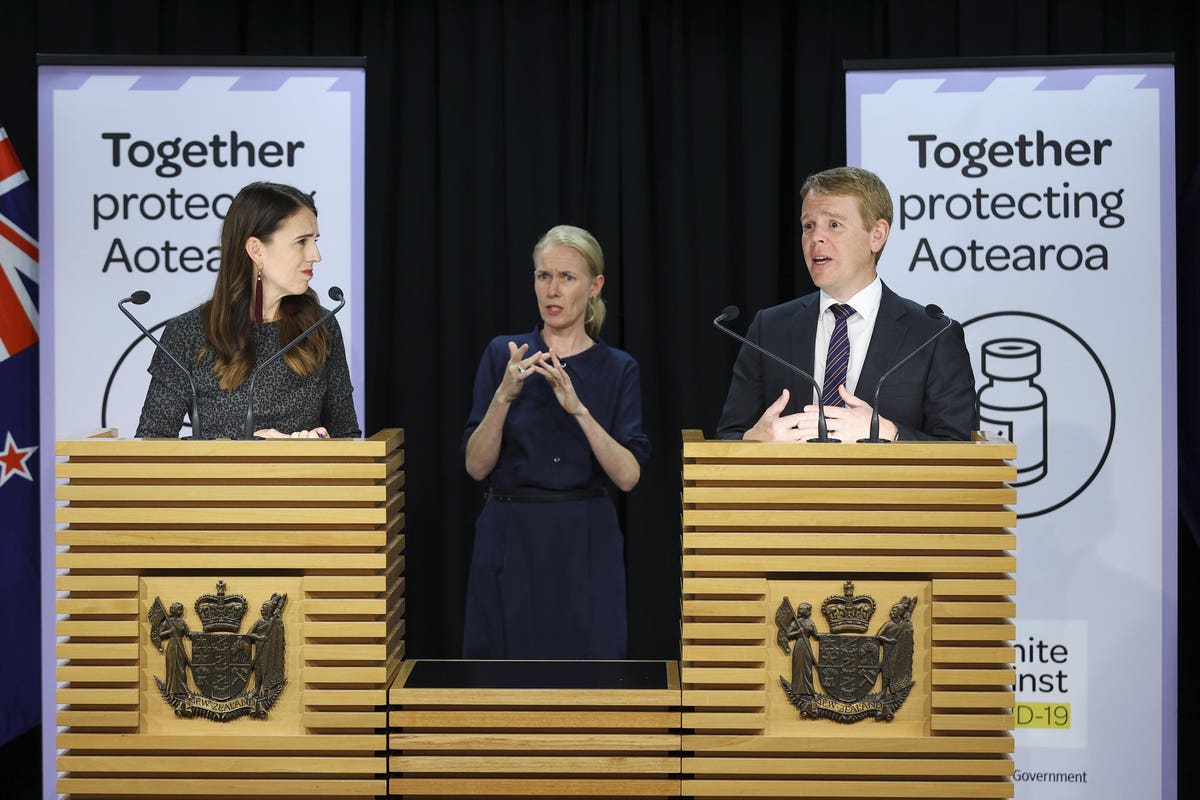 We all know by now about the success of the NBA’s bubble in Orlando that resulted in no Covid-19 infections among players or staff in 2020.

While that bubble obviously no longer exists in the league’s 2021 season, an important travel bubble was just announced between two countries: New Zealand and Australia— beginning April 19th.

This is certainly important news from a global perspective and indicates that effectively managing a pandemic can lead to easing of travel restrictions—a sweet reward that helps to break the grip of Covid-19.

“The bubble is a big deal,” said Dr. Eric Feigl-Ding, an epidemiologist, Health Economist and Adjunct Senior Fellow at The Federation of American Scientists based in Washington, D.C, who is credited as one of the first scientists to alert the public about the pandemic potential posed by Covid-19 back in January, 2020.

“It means there is strong bilateral mutual trust in their commitment to Zero Covid,” offered Feigl-Ding. “It’s a very trusting Covid bubble marriage.”

“Zero Covid was the approach taken by Jacinda Ardern that allowed New Zealand to have no cases anymore,” explained Feigl-Ding, but “in Australia, it was more of the provincial premiers who imposed the strict measures for Zero Covid.”

In a nutshell, countries that adopted a Zero Covid approach experienced a less severe economic decline in the second quarter of 2020 compared to those countries that allowed the virus spread, ultimately saturating their health care systems (-4.5% vs -11.7%), according to data collected by the Institut Economique Molinari.

To be clear though, by reopening to Australian travelers on April 19th, New Zealand will be responding in kind to a half-bubble that has been in place since October that permits people to fly from New Zealand to Australia without quarantining for 2 weeks. Moreover, those people traveling to New Zealand must have spent the last 2 weeks before flying to New Zealand in Australia. We should also be reminded that Australia’s half-bubble with New Zealand has been put on hold two times thus far as a result of viral scares, and officials in both countries have indicated that this could be the case again if increased viral transmission occurs. New Zealand Prime Minister Jacinda Ardern also made it clear that people should be prepared for disruptions in their travel plans if an outbreak occurs in either country.

Both countries’ success is the result of having some of the most stringent border controls throughout the world. Ardern’s Zero Covid initiative helped her to eliminate Covid from her country by embracing a commitment from its citizens to impose a strict lockdown, while Australia’s provinces closed their borders quickly as a result of outbreaks in nearby regions, ultimately diving families and leading to stranded travelers in the process of enforcement.

But the success of controlling Covid-19 by lockdown in Australia and New Zealand, serves as a contrast to the approach used in Taiwan, according to Amesh Adalja, MD, an infectious disease physician, and Senior Scholar, Johns Hopkins Center for Health Security.

The government of Taiwan was “proactive beginning in December of 2019 and avoided lockdowns as they developed and deployed testing capacity immediately,” explained Adalja. “The number of deaths they had attests to their approach,” he added.

If Taiwan represents a more scientific approach to controlling Covid-19, the situation in Palau may be even brighter. Palau is one of the few countries without a single case of Covid-19—in large part to its isolation, but also closed borders which led to major economic pain and suffering.

This week Palau, with a population of about 18,000, is beginning to allow tourists, but only from Taiwan—a reflection of its trust in Taiwan’s stringent policies and scientific approach that kept infection rates low.