The one-way transtasman travel bubble resumes today, with the first flight due to leave Auckland for Sydney tonight.

The bubble means New Zealanders flying to Australia do not need to quarantine – but passengers who have been in Auckland in the last 14 days do need to show proof of a negative Covid-19 test in the previous 72 hours.

A scheduled 8.45am flight to Melbourne today was cancelled, and flight NZ113 is due to depart for Sydney at 6.15pm.

The bubble was suspended last week following the latest Covid-19 community cases in Auckland, but Australia’s Chief Medical Officer has announced that it resumes today.

“All passengers travelling from New Zealand on a green zone flight who have been in Auckland for any period over the last 14 days will be required to provide evidence at check-in of a negative PCR test conducted within 72 hours of the scheduled flight departure,” said Professor Paul Kelly.

An Air New Zealand spokeswoman said its customers teams were working through notifying customers of the new testing requirements.

“With the quarantine-free flights coming back in our flights are at near capacity for the next week or so and we have added additional services later in the week to accommodate customers impacted by the suspension of the services,” she said.

On New Zealand’s side, routine pre-departure screening will continue.

These checks include ensuring travellers haven’t been identified as close contacts and have not been to any of the contact-tracing areas of interest in NZ. If they have, then that they have been tested and have received the negative test results.

It is not yet known when the bubble will become two-way, allowing Kiwis to return from Australia without quarantining.

Prime Minister Jacinda Ardern announced in December that Cabinet had agreed “in principle” to establish quarantine-free travel between New Zealand and Australia in early 2021.

But this week, some experts suggested border restrictions would not be relaxed until closer to the end of 2021, when vaccination programmes would offer more protection.

The Covid-19 vaccination programme began in New Zealand yesterday, with border workers in Auckland being vaccinated. It will take most of the year to roll out the vaccine across New Zealand. 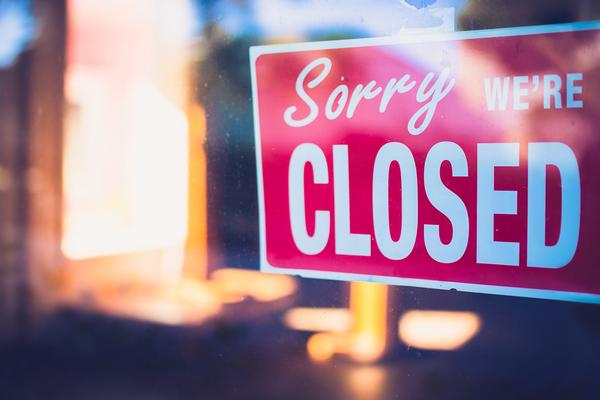