Queenstown hotels are facing an avalanche of cancellations because of the transtasman bubble pause. Photo / ODT

Tourism and hospitality operators say they are facing an avalanche of cancellations because of the transtasman bubble pause.

As snow settled on skifields and Australian school holidays began, a pause in quarantine-free travel could not have come at a worse time, Queenstown Lakes Mayor Jim Boult said.

From the time New Zealand’s bubble with Australia was announced, Queenstown’s tourism sector knew there would be speed bumps along the way, Boult said.

Now, with outbreaks in Australia in differing stages of containment and the health risk for New Zealand increasing, the pause was understandable.

But Boult said it felt a bit like “we’re all dressed up and no place to go”.

He said he had spoken to a couple of hoteliers yesterday morning.

“One told me he had had an avalanche of cancellations.”

“We just do not need this at this time, just when the town is starting to get back on its feet.

“It’s a tough outcome, but understandable.

Air New Zealand announced yesterday all passenger flights from Australia to New Zealand had been cancelled until 11.59pm on Tuesday, as the Covid-19 Delta variant outbreak worsened across the ditch.

The airline said a reduced number of passenger flights would continue to operate to Australia so that visitors from Australia could get home.

But the airline was seeing a large number of customers cancelling travel to Australia in the next few days.

“Obviously we expected there could be some stops and starts to this, but to have it at the start of the school holidays is a really hard one.”

Legnavsky said the resort was fully staffed and prepared for full capacity, but expected to lose almost a third of its visitors if the border stayed closed.

She said the longer the pause continued, the harder it would be to keep on staff without any government assistance.

“I would hope there is consideration [from ministers] to the situation we’re in down here.”

Queenstown apartment operator Nik Kiddle said his business had had 40 cancellations since the initial halt on quarantine-free travel from New South Wales.

Kiddle – who heads a local hotelier group – said his experience was not a unique one.

“From a business management point of view, it’s becoming extremely difficult to operate.

“We don’t have any form of government support any more. We’ve been drawing down on savings for more than a year.

“It is becoming increasingly difficult to see how we’re going to be able to survive over the next three or four quarters.”

But he said he expected some of those people to rebook later in the year.

“We’ll survive this. My major concern is for the guys that we partner with – the smaller businesses – whether they can withstand another bang like this.”.

The cancellation of inbound flights to New Zealand from Australia would result in the postponement of Air New Zealand’s Auckland-Cairns and Auckland-Sunshine Coast services, which had been due to relaunch today and tomorrow respectively, an Air NZ statement said.

“Towns such as Queenstown and Wanaka had excellent bookings thanks to the Australian school holidays starting this weekend, but are reporting cancellations already and for some, these cancellations extend through to August,” she said.

“This is not what the industry needs right now.

“Things were looking up, and with a big dump of snow expected this weekend, businesses were geared up for a busy few weeks.

“This is a kick in the guts for operators,” she said.

The Summer Classes You Need To Impress Your Friends

Sun Jun 27 , 2021
Shaw Academy is a convenient and comprehensive resource for those seeking to expand their knowledge of pleasurable subjects, learn something new, or even earn a certification. Topics range from wine appreciation and creative writing to project management and digital marketing. We tried a wine appreciation course to enhance our knowledge […] 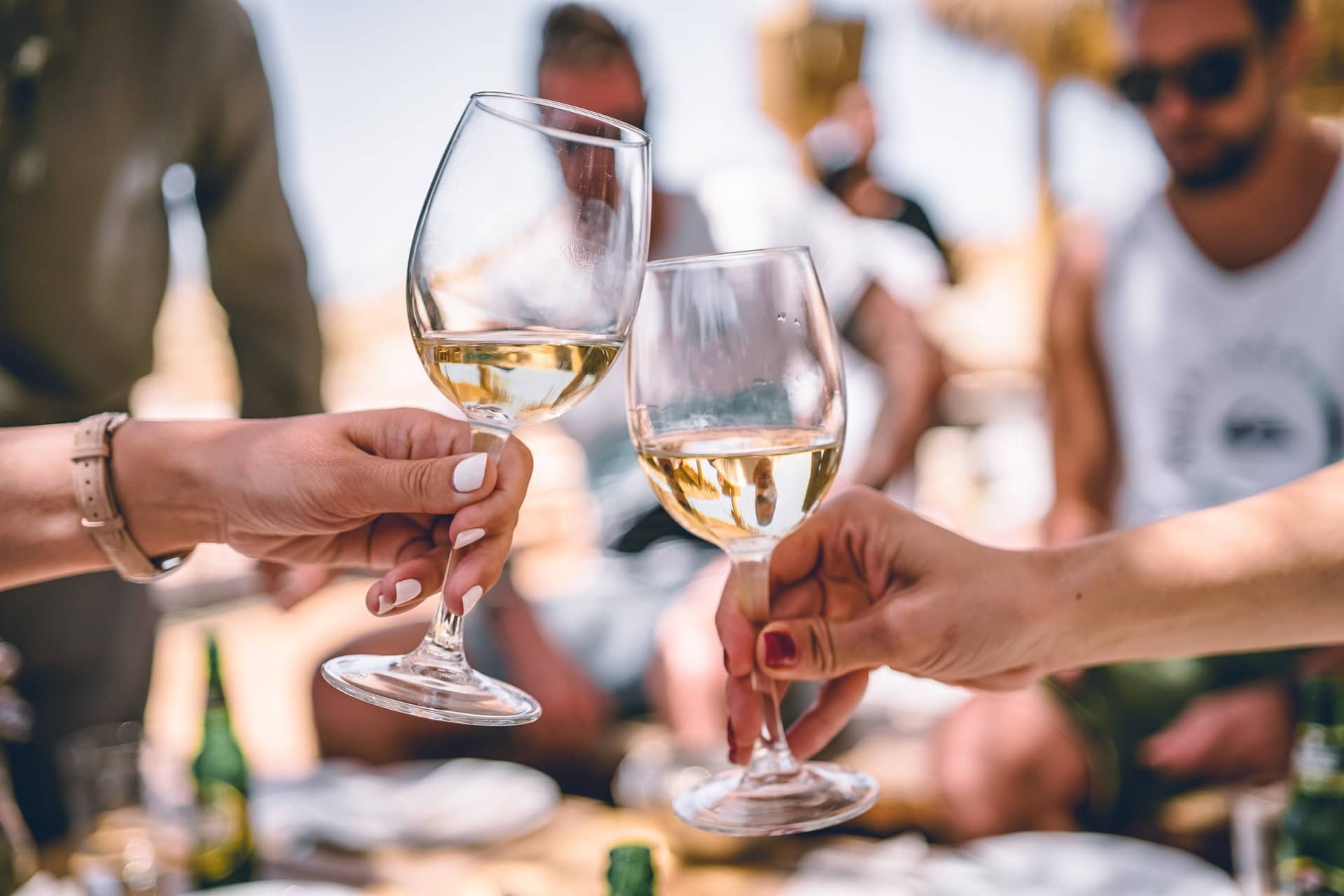