The Cook Islands travel bubble is “still open at this point”, after Wellington passengers were removed from an Air NZ flight to Rarotonga at the last minute.

Covid-19 Minister Chris Hipkins said he understood some passengers had been removed from the flight based on information supplied in their health declarations before boarding.

“Other than that, the bubble is still open at this point.”

When asked whether it was appropriate that the bubble was still open, Hipkins said: “That’s a decision for the Cook Islands Government.”

READ MORE:
* Covid-19 NZ: What to do if you’re a close or casual-plus contact of the Wellington Covid case
* Covid-19: Fingers pointed at Govt over ‘slow response’ to Sydney link
* Covid-19 NZ: Testing times in testing lines as Wellington tries to stave off outbreak

Ian Ryan and his partner were among the passengers removed from the flight on Thursday morning.

The couple were due to go on a 10-day holiday to the Cook Islands, a day after Wellington moved to alert level 2 after an Australian traveller tested positive for Covid-19.

The pair had flown from Wellington to Auckland early on Thursday for the 8.55am flight to Rarotonga.

Ryan said they had no idea what was happening. Passengers were told there was a list of names of people who were not allowed to take the flight. That included passengers from Wellington, and others, he said.

“We were later told there was a mistake on that list and it was passengers from Wellington.”

By that time the flight had departed, with some passengers who should have been on it left behind, he said.

An Air New Zealand spokesperson said the offloading was at the request of the Cook Islands Government.

“We were notified that the Cook Islands Government would not permit entry for certain passengers on NZ940 today.”

On Wednesday night the Cook Islands Government made the decision to keep the travel bubble with New Zealand open, Cook Islands News reported.

Te Marae Ora Cook Islands Ministry of Health spokesperson Jaewynn McKay was reported as saying extra precautions would be taken at Rarotonga Airport, and the ministry would be conducting risk assessments of passengers.

Ryan said he was considering heading back to Wellington after being left behind in Auckland.

However, he said Air New Zealand had told passengers they had to sort it out with Rarotongan immigration authorities themselves, and then tell Air New Zealand when they were safe to fly.

He and his partner were going to cancel their trip and try and get refunds.

“Air New Zealand said it’s up to us to find a new booking to Wellington, no compensation, nothing, just abandoned at the Auckland Airport.”

Stuff has approached the Ministry of Health for the Cook Islands for further comment.

Wellington moved to Covid-19 alert level 2 on Wednesday after a Sydney tourist who spent the weekend in the capital was found to have tested positive for Covid-19.

Spokane County jobless rate drops to 5% in May

Thu Jun 24 , 2021
Spokane County’s nonseasonally adjusted unemployment rate dropped to 5% in May, suggesting jobs in some industries are returning to pre-pandemic levels. The county’s unemployment rate last month was at its lowest since December 2019, when the unemployment rate was 4.8%, according to data from the Washington state Employment Security Department. […] 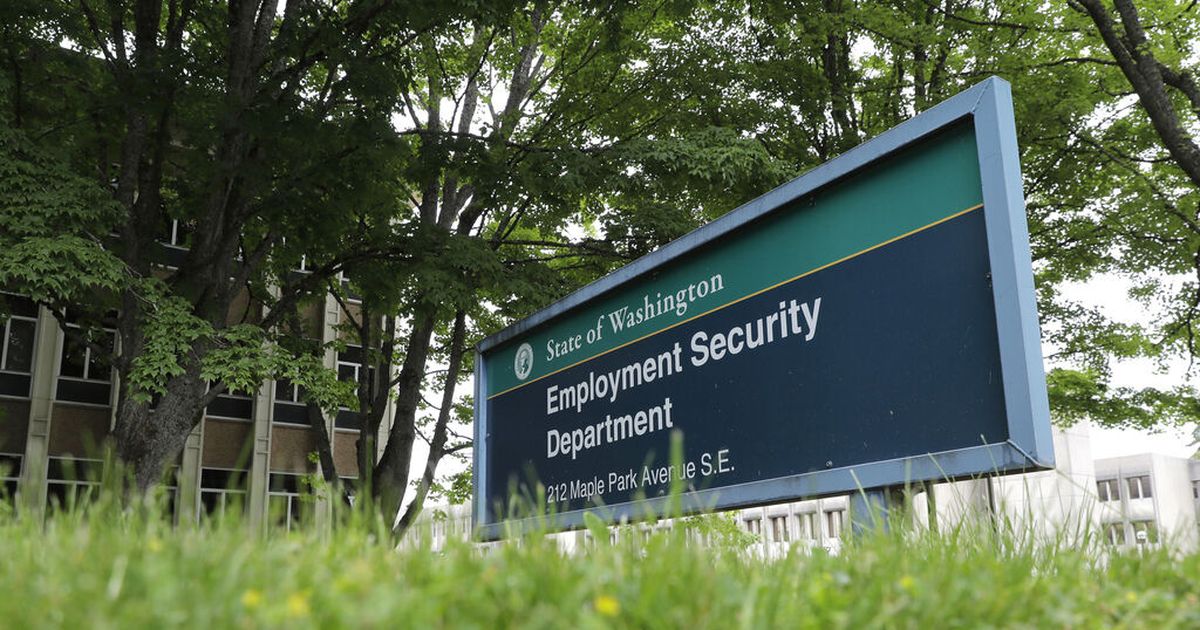