As COVID-19 vaccines are distributed in countries around the world, Australia and New Zealand are hoping to bring back a major part of pre-COVID life: International travel. On Monday, the two countries announced a “travel bubble” will go in affect on April 19, meaning citizens from one country can travel to the other and back without quarantining on either side. For citizens of all other countries, flying into Australia or New Zealand requires a 14-day hotel quarantine upon touching down.

“While quarantine-free travel to Australia and vice versa will start in a fortnight, it will not be what it was pre-COVID,” Jacina Ardern, New Zealand’s prime minister, said at a press conference Monday.”People will need to plan for the possibility of travel being disrupted if there is an outbreak.”

Subscribe to CNET Now for the day’s most interesting reviews, news stories and videos.

Australia has been open to New Zealand residents since last October, but New Zealand hasn’t until now returned the favor. New Zealanders traveling to Australia have needed to quarantine for 14 days upon re-entry into New Zealand. Ardern said the travel bubble may be paused in regions that experience a COVID-19 spikes, and cautioned that “if we saw multiple cases of unknown origin we would likely suspend flights for a set period of time.”

A working travel bubble between Australia and New Zealand would make a success out of something other countries have failed at achieving. Many European countries opened boarders for travelers from neighboring nations last June, a move thought to have contributed to the second and third waves of COVID-19 several countries have since experienced. Hong Kong and Singapore planned to open a similar travel bubble back in November, but those plans were delayed due to a spike in coronavirus cases in Hong Kong. In September Japan was reportedly planning on easing travel restrictions to 10 countries, but a wave of cases in January hit the country worse than any previous one.

The “Trans-Tasman Bubble” has been talked about for nearly a year, with Ardern and Australian Prime Minister Scott Morrison considering the agreement since last May. Australia experienced a surge in COVID-19 cases between June and September, shelving the plan. Both countries have dealt with COVID-19 exceptionally well, aided by their isolation from the rest of the world. With a population of 25 million, Australia has recorded 29,300 cases and 909 deaths. New Zealand’s “team of 5 million”, as Ardern dubbed them early in the pandemic, has endured just 2,500 cases and 26 deaths.

Not all travel bubbles have been entirely unsuccessful, however. The Baltic countries of Latvia, Lithuania and Estonia in May established a free-movement agreement in May It lasted four months, until a resurgence in cases led Latvia to throw up travel restrictions. 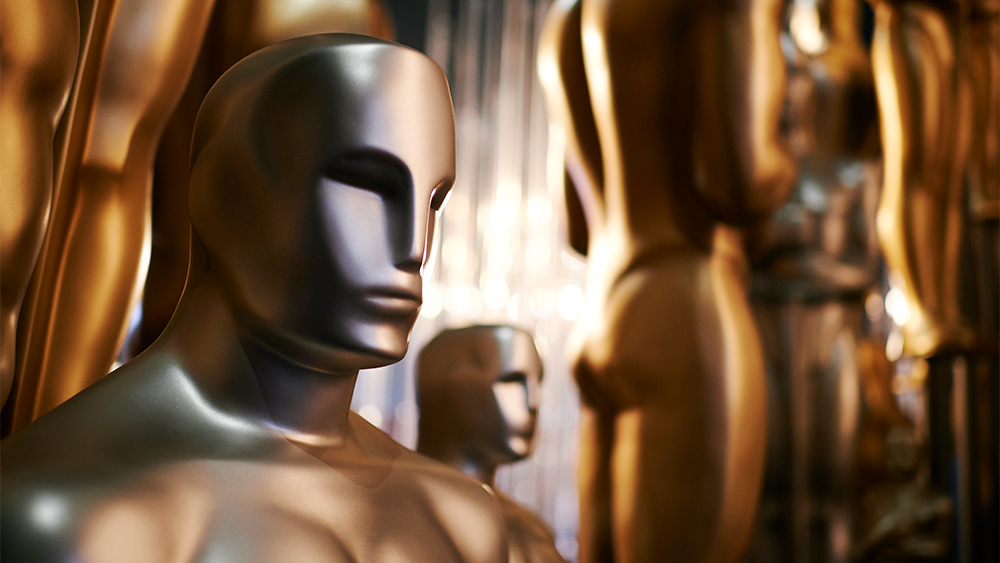