The ​Daily Mail has been ordered by the press watchdog to issue a clarification, after it inaccurately claimed that proposed guidelines on best practice in reporting road traffic collisions sought to make abuse of cyclists a hate crime. The press regulator said there was “no suggestion” of the guidelines’ authors calling for such behaviour to be criminalised.

The newspaper published an article on 30 September 2020 regarding the draft Road Collision Reporting Guidelines, then out for consultation, with the headline, ‘You can’t say Lycra Louts – Campaigners call for abuse of cyclists to be made a hate crime’.

The article appeared to have been removed from the Daily Mail website shortly after its publication last year, although a version of it is still hosted on MSN.

Now, the Independent Press Standard Organisation (IPSO) has ruled that the article was inaccurate and breached Clause 1(i) of the Editors’ Code of Practice.

According to the clause, “The press must take care not to publish inaccurate, misleading or distorted information or images, including headlines not supported by the text.”

The complaint was brought by road.cc contributor Laura Laker, who also writes on active travel for outlets including the Guardian, and who helped draw up the guidelines, published by the University of Westminster’s Active Travel Academy.

Back in the autumn the Daily Mail made inaccurate claims our media reporting guidelines for road collisions were calling for ‘abuse of cyclists to be made a hate crime’. Today, in Laker v Daily Mail, I’m happy to announce press regulator IPSO has ruled in our favour pic.twitter.com/LsR648vc2O

In its ruling, Laker v Daily Mail, IPSO said: “This implication was inaccurate – while the guidelines called on publishers to avoid using language which may ‘incite violence or hatred towards road users’, there was no suggestion within the document that the authors were calling for such abuse to be treated as criminal behaviour.

“The Committee was concerned that the publication had inaccurately reported information featured clearly within an a publicly accessible proposal that was, at the time of publication, out for consultation. This inaccuracy had featured prominently in the article and as such represented a clear failure by the newspaper not to publish misleading and inaccurate information in breach of Clause 1(i).”

The Daily Mail has acknowledged the inaccuracy and will publish a clarification in the print edition as well as on its website.

The guidelines themselves are currently being finalised and will be formally launched during next month’s Global Road Safety Week.

The way we talk about road collisions matters, and after a huge, broadly positive consultation response, we’re finalising the Guidelines and will launch them next month, during Global Road Safety Week (17-23 May). Watch this space https://t.co/e59ZMkXgpq 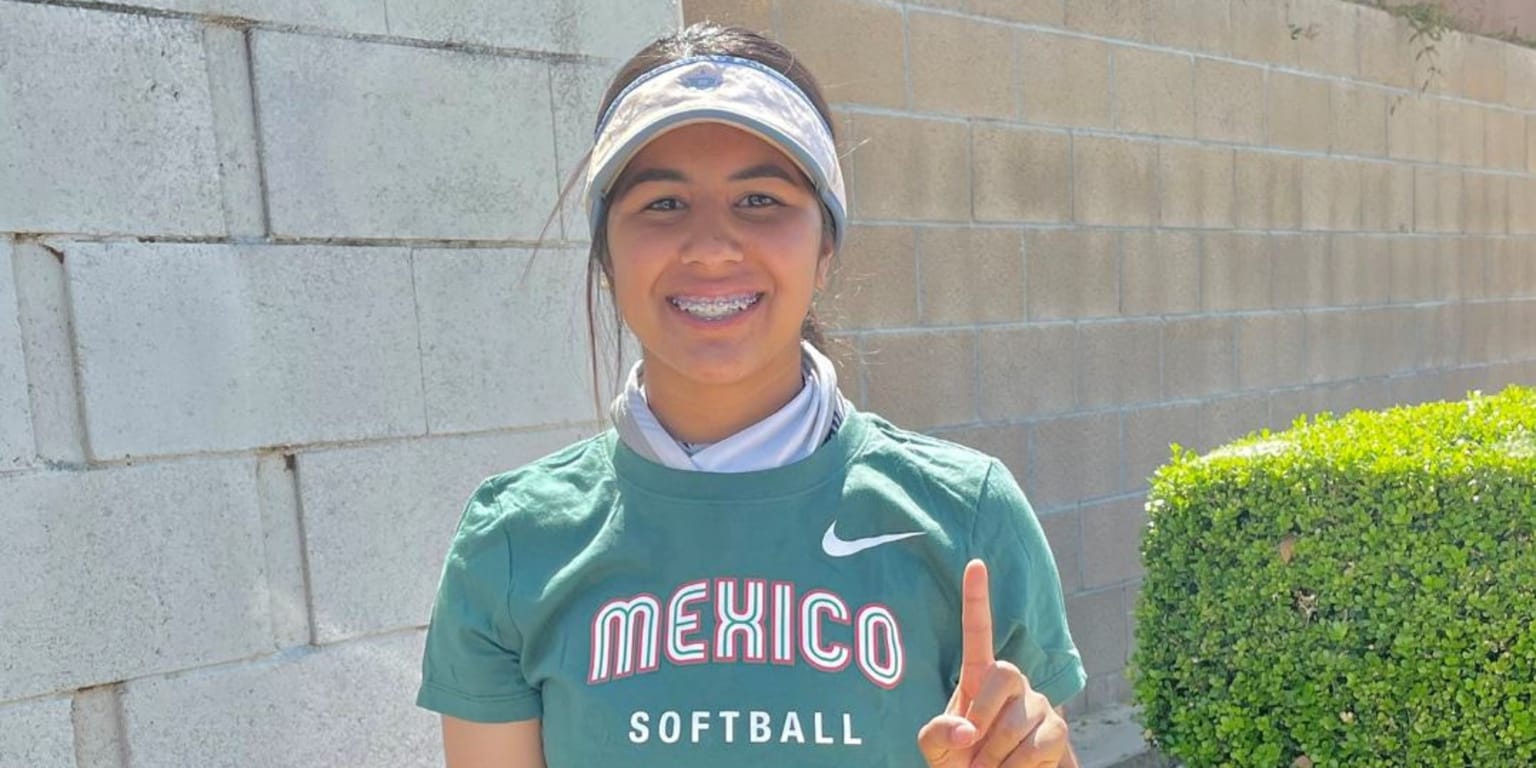