Colorado’s job recovery slips some in March, but don’t blame all that snow 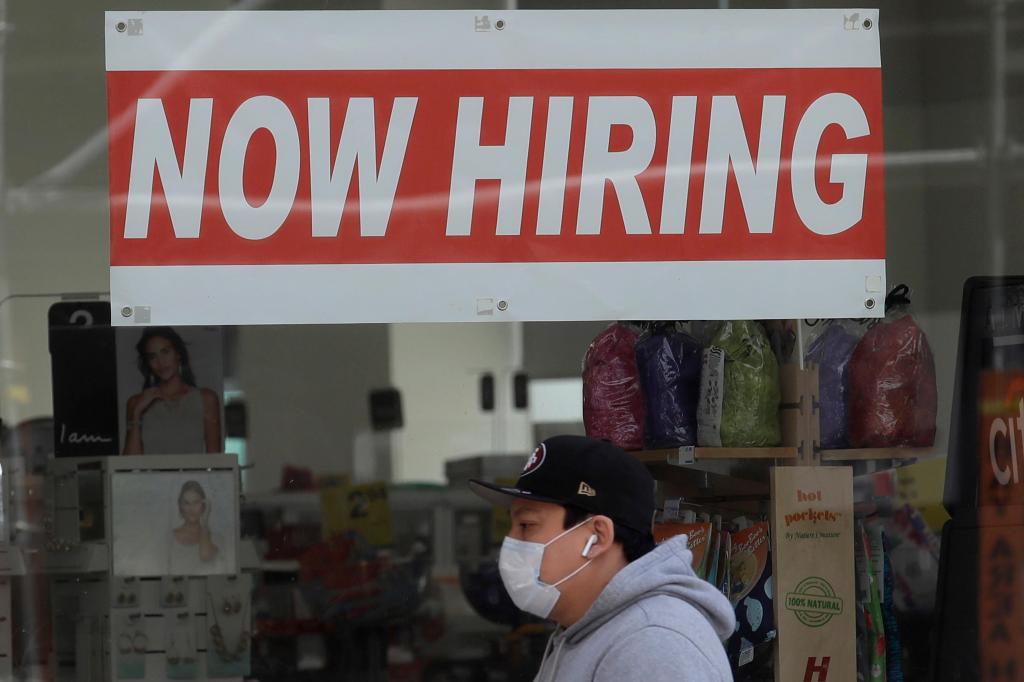 Colorado continued to slip behind the U.S. recovery in March, adding fewer jobs than it did in February and failing to lower the needle on its unemployment rate for the second month in a row. But it is too soon to put the state in the camp of economic laggards, economists said.

“The March employment gains for Colorado were modest. Given the magnitude of the U.S. employment numbers released earlier in the month, the Colorado numbers were disappointing but not surprising,” said Broomfield economist Gary Horvath.

Initially, the state had reported a seasonally adjusted unemployment rate of 6.6% in February, but that was revised to 6.4% following downward adjustments in the number of people who had actually rejoined the labor force and were looking for work. The state’s unemployment rate held steady in March, while the U.S. unemployment rate dropped from 6.2% to 6%.

Accustomed to ranking among the 10 lowest unemployment rate states prior to the pandemic, Colorado now ranks 34th, below Mississippi and just ahead of Delaware.

Colorado employers added 6,600 nonfarm payroll jobs between February and March, with 5,800 coming from the private sector and 800 from the public sector. Employment gains last month were down from a revised 9,100 jobs added in February.

The state has recovered 61.1% of the jobs it lost between February and April of last year, which slightly lags the U.S. job recovery rate of 62.4%, said Ryan Gedney, a senior labor economist with the state, during a news call Friday.

After rebounding sharply following the lifting of COVID-19 restrictions in December, the hard-hit leisure and hospitality sector shed jobs again last month, losing 1,100 positions on a seasonally adjusted basis. Employment in financial activities and construction were also down slightly.

Some of the disruptions in tourism were expected given the winding down of the ski season, Gedney said. He added the March blizzard, the fourth largest in Denver history, shouldn’t matter much for either the March or April employment numbers.

On the plus side, business and professional services added 3,300 jobs last month, while trade, transportation and utility added 1,100 positions.

Colorado was a leader coming out of the 2001 tech-bust recession and the 2007-2009 Great Recession, but this time around, it has lagged in its recovery, Horvath said.

“We have to be patient. Colorado is going to recover at a different rate than other states. Within the state, the recovery will be different based on the geography and mix of regions,” he said.

The Colorado counties with the highest unemployment rates, not seasonally adjusted, in March were Huerfano at 9.8%, Las Animas at 8.9%, Pueblo at 8.7%, Fremont at 8.4%, and Rio Grande at 7.7%. Colorado’s unadjusted unemployment rate in March was 6.5%.