DENVER (KDVR) — Travel has resumed at Denver International Airport after a winter storm and blizzard dumped 27 inches of snow on its runways.

Air traffic was stopped for more than 24 hours at DIA Sunday morning through Monday afternoon. From Saturday through Monday, more than 3,000 flights in or out of Denver were cancelled.

The runways reopened around 2 p.m. Monday as airlines and travelers tried to make up for lost time.

“I’ve traveled my whole life. This is the longest security line I’ve ever even imagined much less actually been in. This is crazy,” traveler Clark Wilcox said.

The south security line snaked through its usual setup and down the hall into baggage claim.

“And it’s moving pretty well, I’ve got to admit that,” Wilcox said.

He told FOX31 it took 60 minutes to get through the screening process.

“Be early. Just be early,” he warned other passengers.

While departures are eager to get on their way to finally leave Denver, arrivals say they are relieved this part of the journey is over.

She was traveling back from a trip to Las Vegas and was worried after arriving in Denver, she wouldn’t be able to get from the airport to her home.

“My friend’s dad actually drove out here earlier and shoveled our car out,” she said.

According to airport officials, travel and operations should resume at or near full capacity by Tuesday. However, it will still take a few days for all travelers to reach their destinations.

Tue Mar 16 , 2021
ST. PETERSBURG, Fla. — Air travel hit a pandemic era high, and airlines are hoping it’s the start of a comeback. According to the Transportation Security Administration, 5.2 million people have flown since Thursday, marking the highest number of passengers in any four day period in almost a year.  Now […] 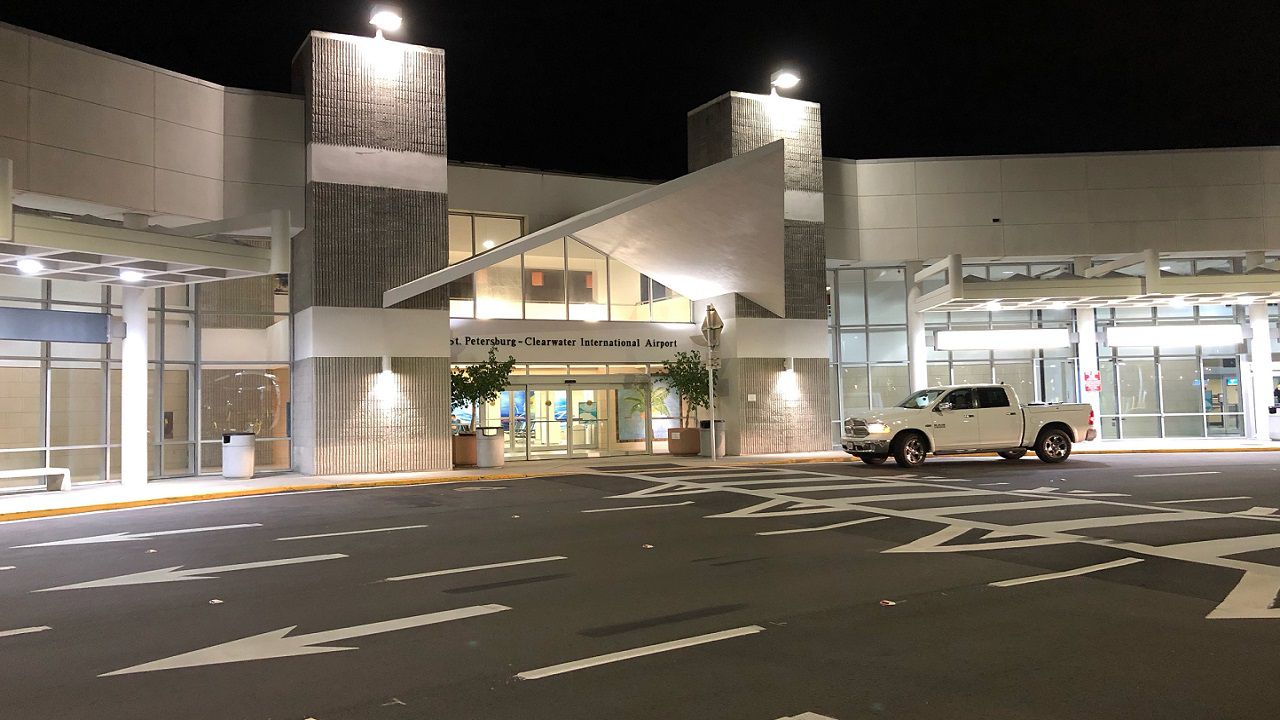