USAFA, Colo. – Though the world has not yet returned to routine, assuredly however, things are starting to return to normalcy. The COVID-19 pandemic has affected each and every one of us one way or another, and the same could be said in regards to the women’s soccer program at the United States Air Force Academy.

This past spring, the Falcons finished 2-6, with a pair of cancellations discarded from the schedule. Nothing ever seemed quite right, and head coach Larry Friend, entering his 13th season at USAFA, testified to such.

“It was a tough spring for us,” said Friend. “We had already dealt with people that had stepped down due to academics being online, and they couldn’t handle the academic load with the season as well. We had people transfer for the first time ever, and those players were significant contributors to the program. And then in our first travel weekend, we had six injuries, all season-ending. We essentially finished the season with 14 players on the field.”

Considering the lack of depth on the field and the rigors of the Academy’s curriculum, it’s easy to see why Coach Friend was looking forward to hitting the restart button.

“Nobody was happy with the results of the spring season,” he said. “We had to grind to with very few people. But we had four meetings in April, and we said ‘Ok, we just went through that, what can we learn from it, what were our takeaways, and how do we move forward from that?'”

The Falcons open their season later tonight against Denver, the perfect opportunity to do exactly what Coach Friend and the entire program hope to do; move forward. In fact, in the Falcons two preseason games thus far against Oklahoma and Colorado, a renewed energy has been observable.

“The upperclassmen came in probably fitter than they ever have,” Friend said. “I’m proud of the way our four seniors have been leading. They’ve gotten the juniors involved, they’ve gotten the sophomores involved, all while getting the freshmen integrated into the program.”

Baby steps are the usual pace of motion when facing a new year and schedule. So, Friend wanted to see how his team would challenge Power Five competition.

“When we walked into that first game, the question was ‘Can we defend, can we be organized, and can we make it difficult for Oklahoma?’ And we accomplished that.”

Against Colorado, the same could be said of the Falcons back line, but finding ways to score goals will likely be the theme of the season as the fall moves along. However, with an influx of 13 freshmen on the 2021 roster, as well as a number of experienced players returning to the fold, Friend believes this version of the Falcons is as skilled and as balanced as any in recent years.

“We’ve got some very good technical players,” he said. “We’re probably deeper than 2019 team. We can run, we can compete the entire time, but can we run, compete, and find creative ways to score goals?”

The Falcons return veteran players at nearly every position group, with the aforementioned freshmen expected to shoulder a heavy workload as well.

“Our goalkeeping core is a good group of players. The back four is very deep. We can play seven different players back there and still be strong and cohesive on defense. It’s an experienced group with a mix of freshmen. The midfield group is getting stronger, and that’s probably the area we’re trying to work on the most. They’re the length players and they’re the ones to keep us all connected, and we’re going to use players from all four classes there.

“Up top, we have a smaller group of players. We have two freshmen there that we’re hoping are going to be able to help us out. You’re probably going to see a senior and three freshmen rotating up at the top.”

Certainly wins and losses are important, but at the Academy, perhaps the process that leads to either outcome takes precedence. Learning how to do things correctly as a cadet will sow the seeds that bear such fruit when the United States of America needs its future officers the most.

“If we do those things, we’ll have a more energetic and competitive team.”

Naturally, every game on the schedule matters, but a rare matchup at the Naval Academy on September 12 has certainly been circled with bold marker.

“I can’t tell you the last time we played Navy,” Friend said. “Army and Navy, those games for the cadets are gigantic. You love the rivalry because you’re all going to be on the same team when you graduate.”

This being his 13th season as the head coach at not only the Air Force Academy, but the institution he also graduated from, Friend’s affection for his alma mater, and its purpose, could not be understated.

“I’m blessed that I’ve gotten to live two lives, one as an Air Force helicopter pilot and the other having the opportunity to give back at the Academy. The real story is that after these players graduate they go on to be officers in the Air Force and we’ve got some people out there kicking butt and taking names.

“Any time we’re at a place where we’re close to an alum, they always make an effort to get out to a game, we introduce them to the team and they take the time to talk about the different careers they’ve had. It’s been a lot of fun. I wouldn’t want to coach anywhere else.”

Fri Aug 20 , 2021
ALBANY – The number of new jobs created in the Hudson Valley/Catskills region in the 12 months ending in July indicate the economy is making a strong comeback. Private sector jobs increased by 54,800, or 7.8 percent, to 761,300 during that 12-month period. Sullivan County experienced the greatest increase with […] 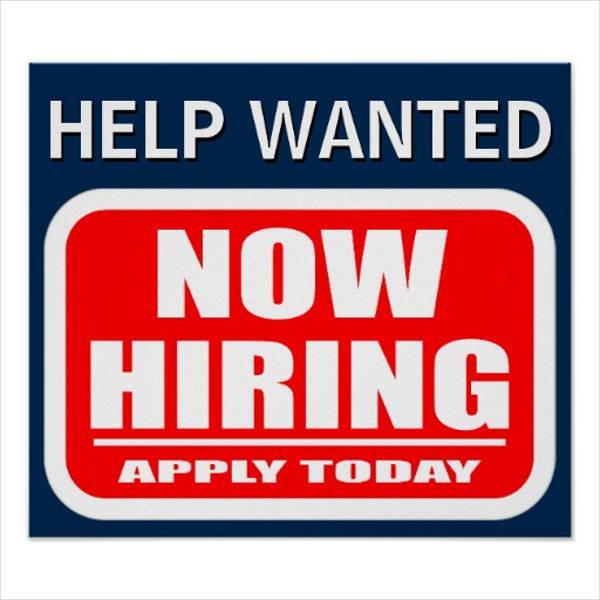