Clark County’s labor market maintained its recovery momentum in June with a seasonally adjusted net gain of 700 jobs, according to the latest report from regional economist Scott Bailey. The county added 1,400 jobs in June in unadjusted terms, for a total of 167,700 jobs.

The seasonally adjusted figure is calculated to account for routine annual ups-and-downs in employment. June’s total of 700 continues a nearly unbroken streak of job gains for Clark County in 2021. The only exception was a seasonally adjusted net loss of 300 jobs in April, which Bailey attributed in part to the volatility of the job market one year prior.

“The whole seasonal adjustment thing gets really dicey when you have a crazy thing like April of last year,” he said. “It can throw it off a little bit. But the chart shows the trend is up, at a pretty nice pace.”

Clark County’s construction sector saw the greatest gain, picking up 500 jobs in June, followed by the leisure and hospitality industry, which added 300 jobs. The trade, transportation and utilities sector and the professional and business services sector each gained about 200 jobs, and several other sectors gained or lost about 100 jobs each, according to Bailey’s report.

The county’s unemployment rate for June was estimated at 5.1 percent, slightly below the statewide figure of 5.3 percent. It’s also less than half of the figure reported a year ago for Clark County, Bailey noted. The number of unemployed residents in the county fell from 26,500 in June 2020 to 12,300 in June 2021.

Fri Jul 23 , 2021
The much-vaunted two-way travel bubble between New Zealand and Australia has popped. The travel corridor, set up in mid-April, allowed New Zealanders and Australians to move freely between the countries. But following recent fresh waves of COVID in Australia, New Zealand pulled the plug on Friday for at least the […] 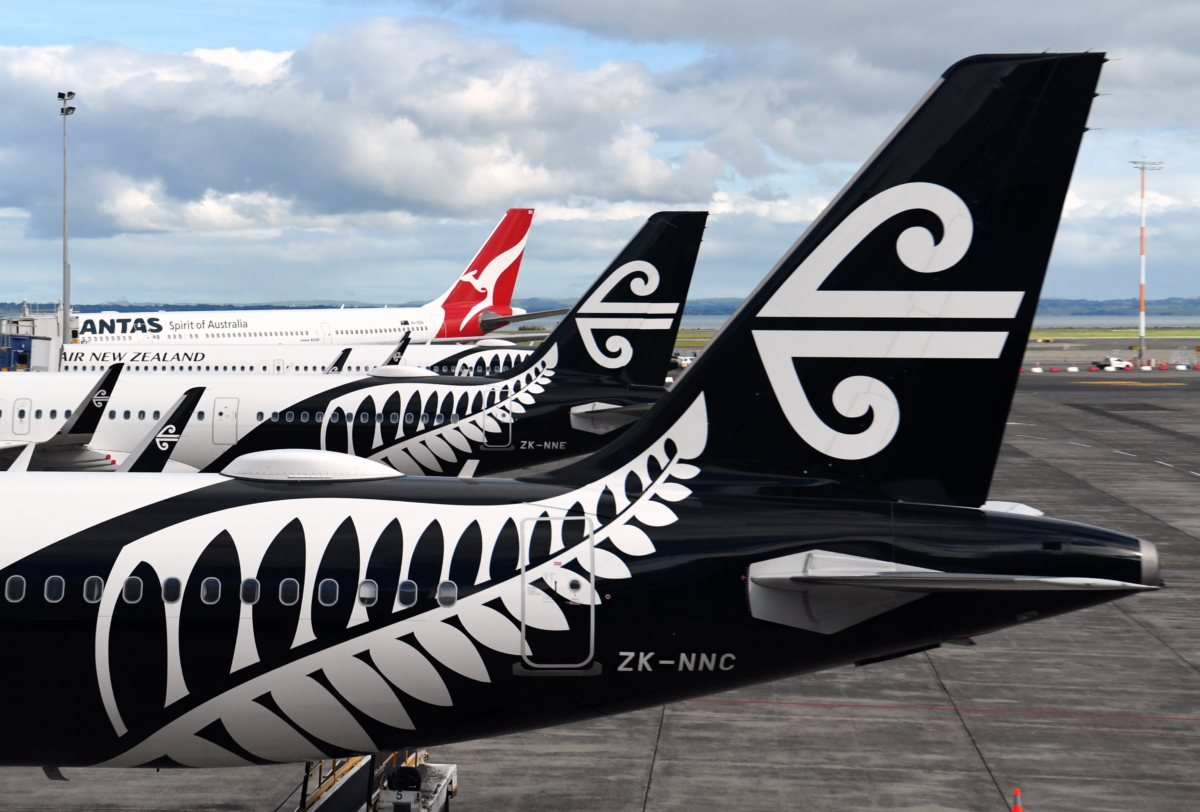