HONG KONG, July 13 (Reuters) – Chinese teams have frequently been in the hunt for the Asian Champions League title over the last decade but none of the country’s biggest clubs have made it as far as the Round of 16 for this year’s competition.

Two-time winners Guangzhou FC and last season’s quarter-finalists Beijing Guoan crashed out in the group phase, with only one point earned between them over 12 matches.

Shanghai Port, semi-finalists in 2017 and Chinese champions a year later, never even made it to the group phase, eliminated in the playoff rounds by Kaya-Iloilo of the Philippines.

Last year’s Chinese Super League winners Jiangsu Suning were disbanded earlier in the year and Chinese FA Cup winners Shandong Taishan were excluded from the competition due to licensing issues.

Travel restrictions placed on teams travelling in and out of China amid the COVID-19 pandemic meant the clubs were not at full-strength for ACL matches.

Guangzhou, Beijing and Shanghai all sent inexperienced squads to biosecure hubs in Thailand and Uzbekistan where the competition was being played following concerns over potential clashes with the Chinese Super League schedule.

Guangzhou’s owners, property developers Evergrande, have invested heavily in their academy but the results in the Thai city of Buriram suggest the club are a long way from producing a stream of a talent capable of graduating to the first team.

Six defeats in games against Japan’s Cerezo Osaka, Port FC from Thailand and Hong Kong champions Kitchee left Guangzhou bottom of their group with no points and only one goal – scored by Port’s Thitawee Aksornsri – to their credit.

“We never lack the hunger for victory, but it’s also very difficult for the young players to compete against such experienced opponents,” said Guangzhou coach Liu Zhiyu during the tournament.

“But I keep telling them this experience is invaluable for their future career, so just take it as a lesson and don’t think too much about it.”

Beijing fared better, but only marginally, picking up one point from their six games, which included a 3-2 loss to United City FC from the Philippines after taking an early two-goal lead.

A challenging schedule that saw teams play more experienced opponents six times in less than three weeks was difficult for squads where the majority of players were 21 or under.

Despite the losses, some lessons have been learned.

“In the beginning we had a lot of burdens in our minds and we were thinking a lot about how the games might go,” said Guangzhou midfielder Ruan Sai.

“But in the end we’ve tried to focus on the matches themselves and nothing else. We’ve learned a lot of things in this tournament and this is definitely one of the most important.”

Inside the high-flying world of the pilots of Instagram

Tue Jul 13 , 2021
(CNN) — Search the hashtag “pilots of Instagram” and you’ll be greeted by an endless amount of images of pilots in uniform posing it up. Pilots are hugely popular on the social media platform, with some garnering more followers than Hollywood stars. One of the most famous is Patrick Biedenkapp, […] 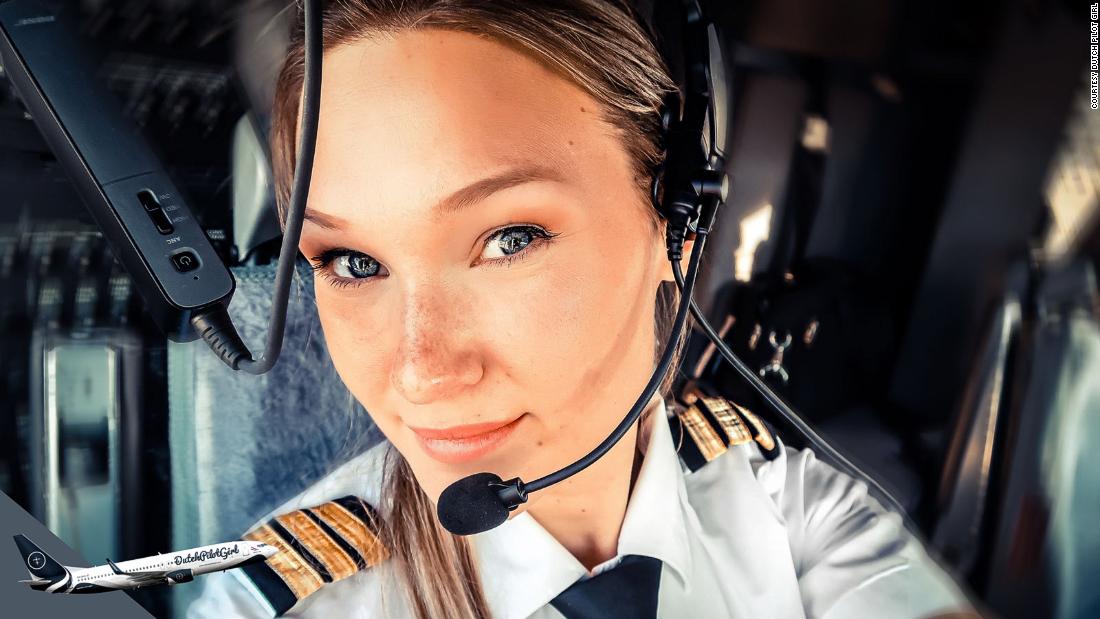