There are more than 2 billion people in the Generation Z age range globally. These individuals, born between 1997 and 2009, represent about 30% of the total global population—and it’s predicted that by 2025, Gen Z will make up about 27% of the workforce.

Due to the global pandemic, unemployment has been on the rise across the board—but Gen Z has been hit the hardest. This chart, using data from the OECD, displays the difference between the unemployment rate for Gen Zers and the rate for older generations.

Note: The OECD defines the ‘unemployed’ as people of legal working age who don’t have work, are available to work, and have taken steps to find a job. The final figure is the number of unemployed people as a share of the total labor force.

Note: For the purposes of this article, we are only considering the Gen Zers of legal working age—those born 1997-2006. The rest—Baby Boomers, Gen X, and Millennials—are those born between 1946–1996.

The timing for the youngest working generation could not be worse. Gen Z is just beginning to graduate college and high school, and are beginning to search for work and careers.

Gen Z is also an age group that is overrepresented in service industries like restaurants and travel–industries that were equally hard hit by the pandemic. In the U.S., for example, around 25% of young people work in the hospitality and leisure sectors. Between February and May 2020 alone, employment in these sectors decreased by 41%.

Implications for the future

While it may be true throughout history that this age group is often less employed than older cohorts, the share of labor held by those aged 15-24 dropped significantly in 2020.

Note: This chart represents the data from G7 countries.

In terms of their future employment prospects, some economists are anticipating what they call ‘scarring’. Due to longer periods of unemployment, Gen Z will miss out on formative years gaining experience and training. This may impact them later in life, as their ability to climb the career ladder will be affected.

Starting out slower can also hit earnings. One study found that long periods of youth unemployment can reduce lifetime income by 2%. Finally, it is also postulated that with the current economic situation, Gen Zers may accept lower paying jobs setting them on a track of comparatively lower earnings over their lifetime.

Overall, there are many future implications associated with the current unemployment rate for Gen Zers. Often getting your foot in the door after college or high school is one of the hardest steps in starting a career. Once you’re in, you gain knowledge, skills, and the oh-so-coveted experience needed to get ahead.

One positive for Gen Z is that they have been found to be more risk averse and financially conscious than other generations, and were so even prior to COVID-19. Many of them were children during the 2008 Recession and became very cautious as a result.

They are also the first digital generation— the first to grow up without any memory of a time before the internet. Additionally, they have been called the first global generation. This could mean that they pioneer location-independent careers, create innovative revenue streams, and find new ways to define work.

Nevada continues to add jobs but full recovery a ways off

Fri Mar 26 , 2021
Las Vegas, NV (KXNT)- Unemployment in Nevada added back 2,400 jobs over the month as the state continues to recover. Jobs remain below typical levels, down 153,500 jobs since February 2020, for an annual decline of 10.6% according to the Nevada Department of Employment, Training and Rehabilitation’s (DETR) February 2021 […] 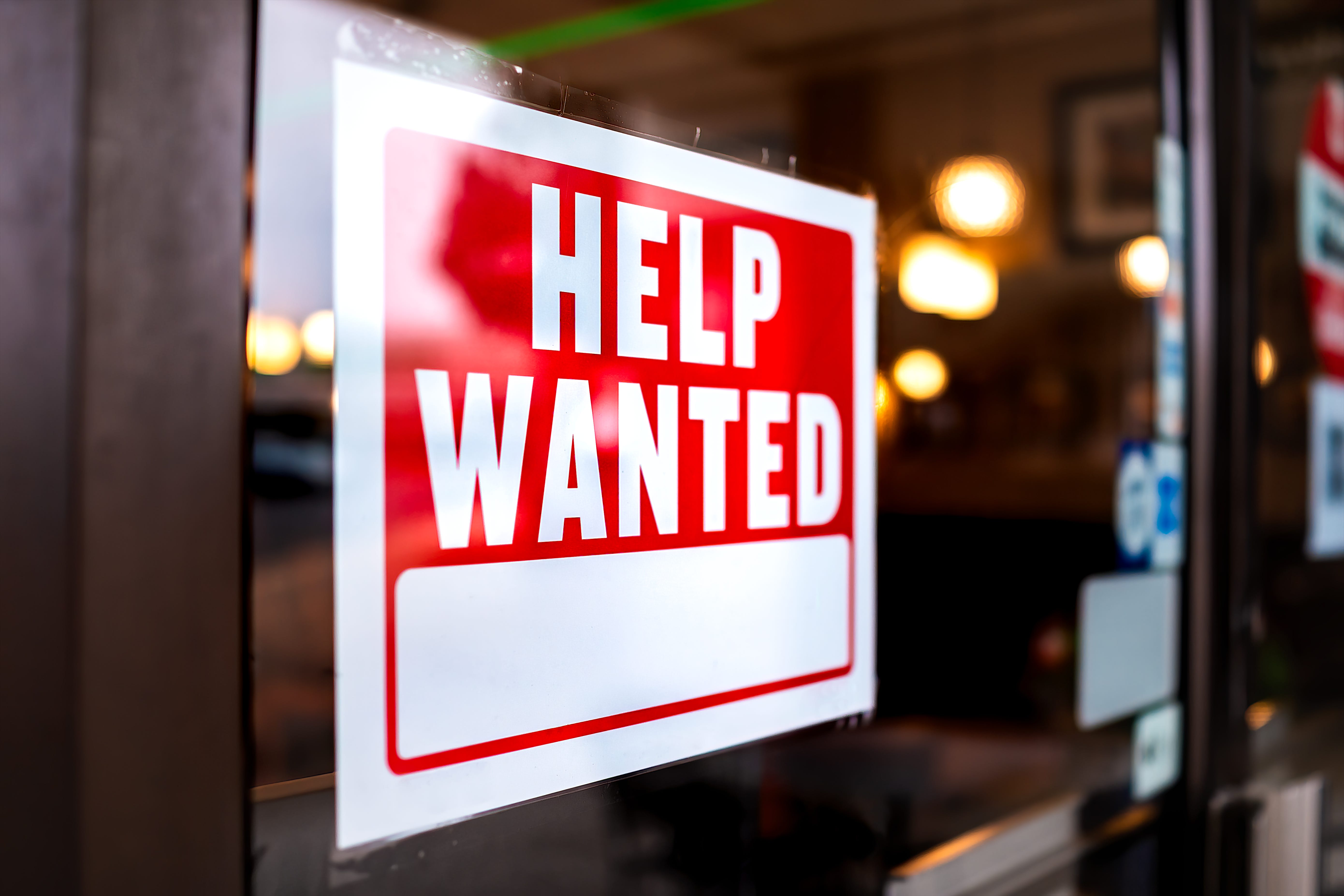