(The Center Square) – The California economy added 119,600 nonfarm payroll jobs in March, down from February’s upwards-revised gain of 156,100 new hires, according to the state Employment Development Department.

The March unemployment rate in the Golden State fell 0.2 percentage points from February to 8.3%, compared with 6.0% in the U.S. The California unemployment rate hit 16% in April 2020, one month after the COVID-19 pandemic struck.

In March, 10 of California’s 11 industry sectors added payroll jobs. Full-service restaurants in the leisure and hospitality sector propelled the 42,400 new hires in March, after losing 576,600 jobs for the 12 months ending in March 2021, according to the EDD. Trade, transportation and utilities employers added 32,200 jobs in March, having lost 58,900 jobs over the past year. The third-fastest growing employment sector, professional and business services, gained 22,000 jobs in March, but has dropped 90,300 jobs in the past 12 months.

California’s employment and unemployment figures track the closing and opening of the economy during the coronavirus pandemic.

“Today’s jobs report is another marker of how far we’ve come together – and of how much work we still have to do,” said California Labor Secretary Julie A. Su, in a joint statement with the Director of the Governor’s Office of Business and Economic Development, Dee Dee Myers. “​The growth in leisure and hospitality jobs is encouraging given how devastating COVID-19 was to the industry.

“With vaccine eligibility now expanded to Californians 16 and older, ​our safe reopening and strong recovery will require ​an ongoing commitment to vaccine access and to a safe workplace for everyone, as more and more Californians get back to work.”

Limits on official travel for federal employees remain in place, even if vaccinated

Sat Apr 24 , 2021
As COVID-19 vaccinations continue to ramp up across the country, the Biden administration will continue to discourage official travel for the federal workforce. Business travel for federal employees is still limited to mission critical trips, even if they’re fully vaccinated. And the administration is still discouraging international travel if at […] 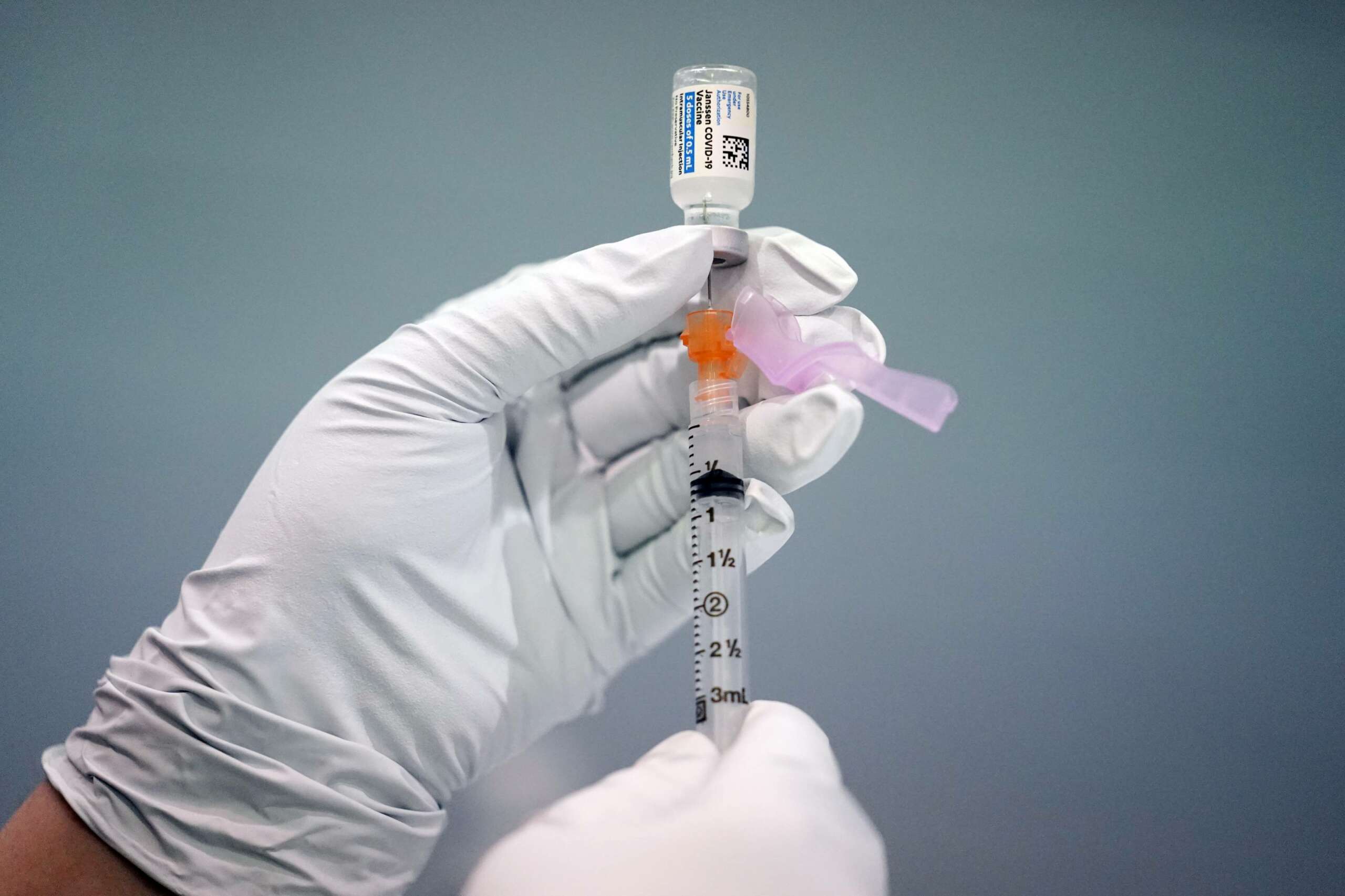