BELOIT—Richard “Butters” Carlson stands out on a baseball diamond and not just because he towers over many of the other 12-year-olds.

“People who come to see us play notice how big he is and that might take the attention away from how unbelievable a ballplayer he is,” Carlson’s coach, Joe Bennie, says. “The thing I like most about him is that he is such an incredible competitor. You can’t teach that. He’s not great because he’s a big kid. He’s great because he has awesome ability and drive. His potential is limitless.

“I often go from a coach to a fan when I watch Butters. I’m always thinking, what is he going to do next?”

Over the past weekend, Carlson helped the 12U Bennie Elite capture the Travel Baseball Rankings World Series championship in Dayton, Ohio. In the title game against the second-ranked team in Michigan (49th in the nation), Bennie Elite blanked B45 Academy Michigan, 8-0, as Carlson threw a complete game shutout.

Bennie Elite went 7-0 in the tournament against the best teams in the Midwest and hiked their overall season to 35-6. They finished the season on a 12-game winning streak.

“I wasn’t expecting to do as well as we did in this tournament because there was some really good competition there,” Carlson said. “But we did really well, particularly our play in the outfield.”

The tournament Most Valuable Player award went to the South Beloit native who Bennie describes as a pre-teen Shohei Ohtani. When he isn’t playing first or serving as the designated hitter, he’s on the mound.

“His bat speed is insane,” Bennie said. “His concept of timing is terrific. His plate discipline, hand-to-eye coordination, bat control, they’re all remarkable. You could go on and on about his hitting tools. He has probably been our most dominant hitter since we started the program three years ago. You just never see him not on base or doing damage. It’s incredible to watch.”

In the seven games in the TBR World Series, the three-time captain went 12-for-16 (.750), drove in seven runs, scored nine runs and belted two home runs.

Carlson also had a terrific tournament on the mound. In 10 innings, he allowed only two earned runs and struck out 10.

“He has gotten better and better as a pitcher,” Bennie said. “He has a very clean arm action with an awesome fastball and off-speed stuff he has a great feel for that he can locate beautifully. He’s been my go-to championship arm for three years. I actually ask him which game he’d rather pitch, the championship or the game to get us into the championship.”

In Dayton, he pitched in both.

“We did so well in the semis that he pulled me early and saved me for the championship game,” Carlson said.

“Watching everything come together for him in the tournament was awesome,” Bennie said. “He just dominated. He was the best player on the field in a tournament that had 20 to 25 best teams in the Midwest. There was a moment in the third inning of the championship game when we were facing the best team we’ve faced all year. We were only ahead 3-0 and they got two runners on with no outs. He went to 3-2 on the next batter and he threw an off-speed pitch to strike him out. Three pitches later, we were out of the inning. That strikeout changed the game. He showed no fear on that 3-2 pitch.”

Carlson’s sister Maddy was a softball standout at South Beloit High School and is headed to Rock Valley College. Her brother experienced travel ball with her prior to finding himself playing for Bennie Elite.

“I started playing when I was 7,” he said. “One of my friends went to Joe Bennie for lessons and told me they were going to start a program. I decided to try out and it has turned out to be very good. Joe is a great coach and we’ve had a lot of the same guys together since the start.”

Next up for Carlson are tryouts for next year’s team. He also has qualified to play on the USA Baseball Midwest team which will play in North Carolina in August.

The 12U team was 35-6 overall and won six out of nine tournaments. They’re the No. 1-ranked team in Wisconsin and No. 22 in the nation.

Over the past two seasons, the team has gone 59-9 with 10 championships in 15 tournaments, two second-place finishes, one state title and one World Series title. 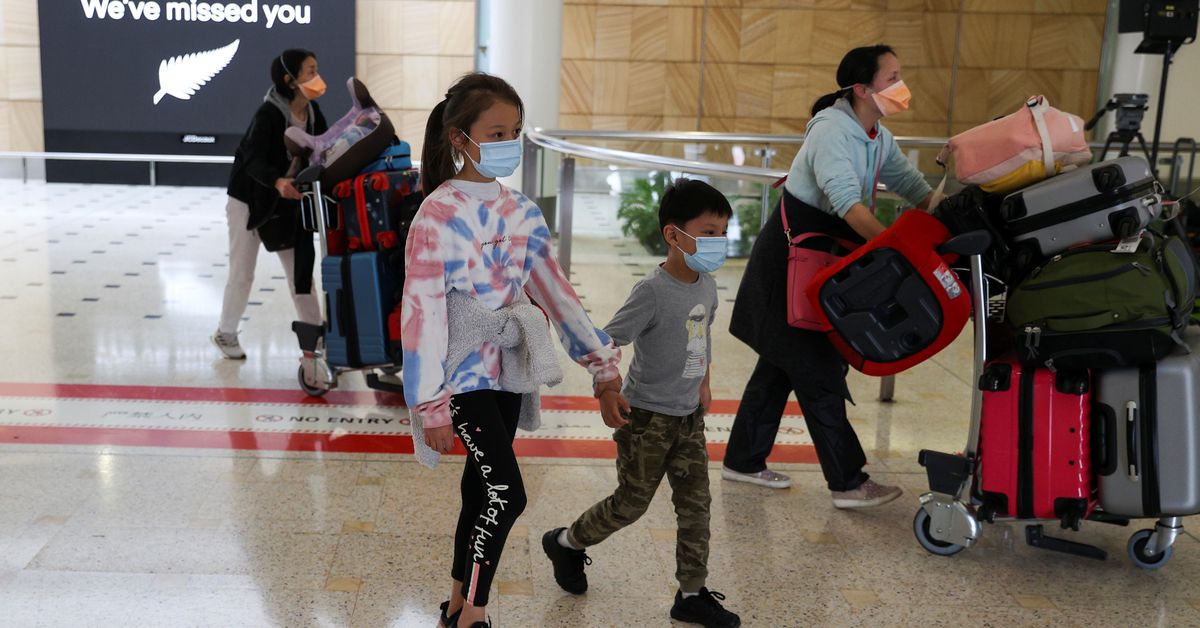