Hong Kong authorities are considering whether to require Singaporeans to get vaccinated before they come to the SAR under a travel bubble.

Chief Executive Carrie Lam Cheng Yuet-ngor revealed this yesterday – the 29th straight day without local infections in Hong Kong. There was one imported case involving a 56-year-old man who arrived from Russia on Sunday.

The Centre for Health Protection also said that a 25-year-old female US consulate worker tested positive on Sunday due to residual virus from her previous infection in the United States in January, two months before she flew to the SAR.

Lam, speaking before an Executive Council meeting, was asked about the Hong Kong-Singapore bubble – now renamed “air travel corridor” – that has been postponed twice, most recently after a surge of cases in the Lion City.

Now that Singapore’s outbreak has been stabilized, she said authorities “will certainly revive” the scheme.

But she admitted Singapore has strengthened curbs against Covid-19, including social distancing measures and closure of certain premises, and authorities on both sides will need to study how such policies would affect the bubble.

When the scheme was announced, inoculation was a unilateral requirement for Hongkongers traveling to Singapore, which attracted criticisms that Lam was belittling Hongkongers.

”Now that Singapore also has a very high vaccination rate, another factor we need to consider on top of what we have agreed previously is whether both sides should require vaccination as a condition for participating in the bubble,” she said.

On border reopening with Macau and Shenzhen, Lam said she is drafting documents for the central government. 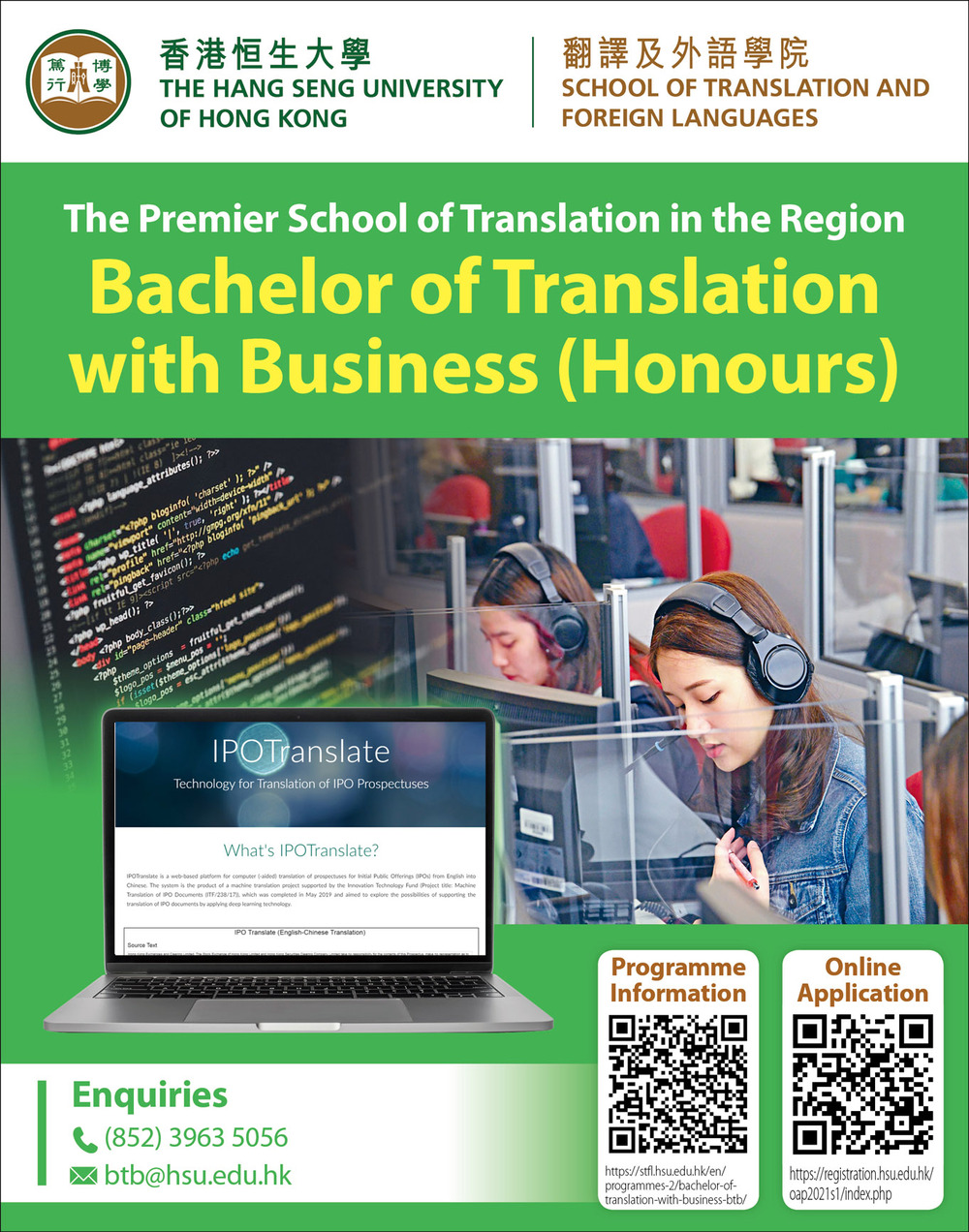 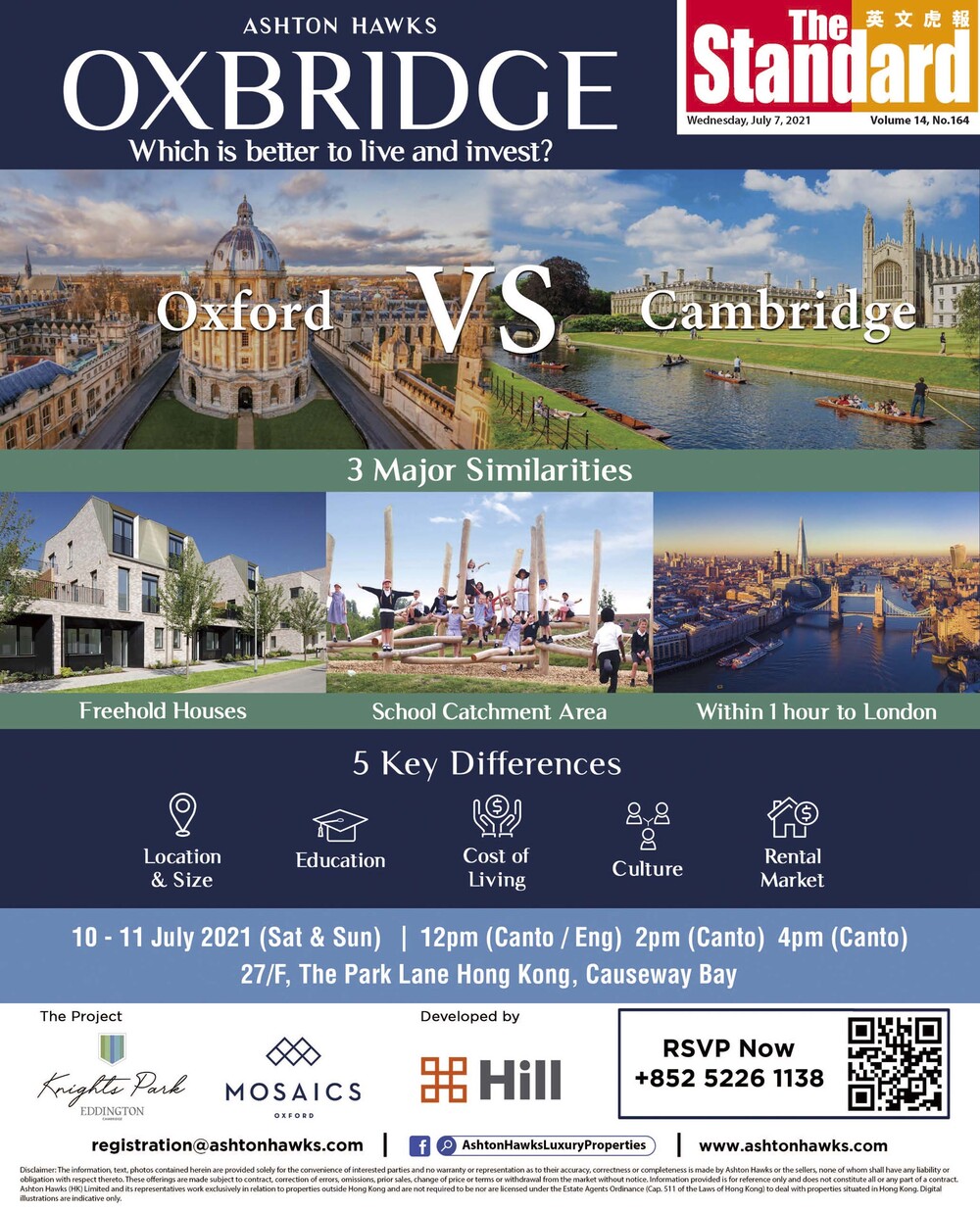 ”But at the moment we don’t have a timetable,” she said. “There are new variants emerging almost on a regular basis and every government has to be very cautious in opening up their borders.”

Although the US consulate worker’s case was dismissed as a new infection, the premises on Garden Road, Central, will remain closed today.

The consulate has been closed since Monday for disinfection.

All scheduled services are canceled.

Hong Kong’s overall tally as of yesterday was 11,945 infections, including 212 deaths.

Gas Prices Could Rise 20 Cents a Gallon by August 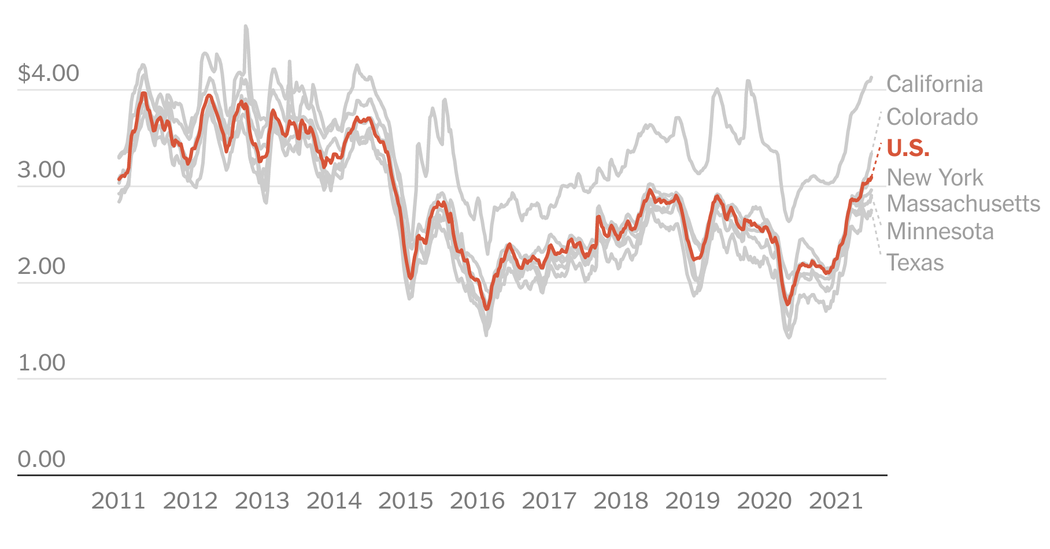