We have a non-conference boys volleyball matchup as the Warriors of Waubonsie Valley travel to Benet Academy. The last time these 2 teams met up back in 2019 the Redwings won in 3 sets.

Starting off quickly is Benet as the ball is blocked at the net by Auggie Mazza, who is back after missing the first week of the season due to spring football. 2-0 BA.

Waubonsie looking to get on the board after going down 5-0. The ball is set up perfectly for a Ben Schwieger kill. Fun to see him back playing volleyball.

9-6 now in favor of Benet as Mazza extends that lead with an ace. Redwings up four.

Benet looking to keep out in front as Drew Rogers hits a hard shot to the back left that the WV defense cant handle.

Benet starting to pull away in the 1st set as Drew Rogers secures the point with an ace. 16-9 Wings.

Warriors trying to stay in the game on a long rally that eventually ends when a Colin Bishop kill can not be returned.

Finishing of the 1st set is Drew Rogers with a tip over the net that evades the Warriors defense. Assist to Auggie Mazza as BA takes the 25-16 1st set victory.

Starting out the 2nd set with some defense as Ethan Sturm gets up and blocks the kill attempt from Bishop for the Redwings.

A close battle here in the 2nd set as WV’s Ben Schwieger hammers home a big time kill off the Kabilan Sugumaram pass. Nobody is stopping that one as the Warriors pull ahead 5-4.

Both teams still going back and forth here in the 2nd set and its Benet’s turn for a point as Drew Rogers gets another ace. 10-8 Benet at this point.

BA starting to pull out in front with a strong kill from Ethan Sturm after a Ben Guth assist. The Wings lead 13-9.

Later on in the set Ben Schwieger takes a Josh Sanchez pass and taps the ball over the net. It is perfectly placed to force a BA error. Waubonsie trails 17-14.

Some good action here late in the 2nd set, Benet with a nice dig off a strong Micahel Lu kill attempt. But Andrej Moller jumps up for the block at the net. Warriors pull within two 20-18.

Match point with Benet up 24-23. Great serving all night for Benet as Ryan Treacy gets an ace to finish off set 2 by a score of 25-23.

The Redwings defeat Waubonsie Valley boys volleyball in two sets with scores of 25-16 and 25-23.

Sun May 2 , 2021
Will US jobs figures continue their upward trajectory? US employment has been pushing higher every month since the beginning of the year, fuelled by an uptick in travel, leisure and other previously curtailed activities as pandemic restrictions have eased. Investors will find out whether this upward trend has continued on […] 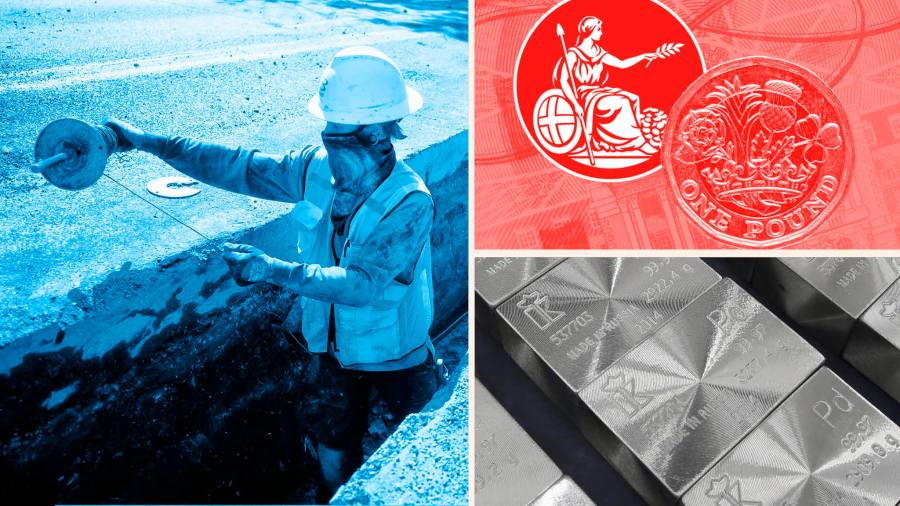