Wing Spirit, the Honolulu charter operator that announced a donation of $1 million in flights to help Oahu doctors access neighbor island patients during the height of the COVID-19 pandemic, filed for bankruptcy six months after the free flight offer.

Although the October 2020 bankruptcy came at a time when the pandemic had set the airline industry into a tailspin, a storm of lawsuits filed against the company and its chief executive officer, alleging multimillion dollar fraud, points to a much different cause.

One of the biggest claims is that the fledgling charter operator’s CEO, Teijiro Handa, defrauded his business partner Japan-Aviation Academy, Japan’s oldest flight school, out of tens of millions of dollars, some of which he allegedly used to launch Wing Spirit in 2019.

In the lawsuit filed in October in Hawaii’s First Circuit Court, Handa is accused of gaining the trust of the Japanese flight academy’s chairman in order to take control of the company’s finances, ultimately “forcing” the academy to unnecessarily borrow a large amount of money from Japanese banks. The lawsuit claims Handa then paid some of that money to himself to establish Wing Spirit in Honolulu.

While Wing Spirit was getting off the ground, Japanese Aviation Academy happened to be forging a partnership with the University of Hawaii to build an aviation academy on Oahu.

Both entities signed a letter of intent establishing a five-year period for discussions toward the goal of working together to create an academic program to foster the next generation of pilots, mechanics, flight attendants and aeronautical engineers in Hawaii.

Honolulu’s Office of Economic Development saw the planned venture as a chance to create a new industry with high-paying jobs following the 2015 closure of the University of Hawaii’s flight training program at Honolulu Community College.

Preliminary discussions were underway before the COVID-19 pandemic hit, said UH spokesman Dan Meisenzahl, but he said the pandemic put the project on hold.

Parallel to the UH initiative, the Japanese flight academy in 2018 also registered a new Hawaii arm of its business — Japanese Aviation Academy of Hawaii. Handa was named the group’s president.

Wing Spirit made a splash in the Hawaii aviation scene in 2019 when it committed to purchasing 15 state-of-the-art HondaJet Elites, with a base price of about $5 million each, for the company’s high-end interisland flight and ambulance service.

The company marked the arrival of its first two Honda jets that summer with a $300,000 donation to the City and County of Honolulu and a cocktail celebration, where Honolulu’s Japanese Consulate-General Koichi Ito gave a toast to Wing Spirit’s future.

But the company came up short on funds to buy the jets outright and resorted to leasing them.

A week after Wing Spirit defaulted on a $441,000-a-month loan to lease several Honda airplanes in October 2020, the company filed for Chapter 11 bankruptcy protection. The bankruptcy filing was later converted from Chapter 11, commonly used for business reorganizations, to a Chapter 7 liquidation filing.

Other lawsuits filed in the last year allege that Wing Spirit never intended to pay the local companies it hired to design and furnish its airport terminal facility and offices. A pair of Honolulu contractors claim the company owes a combined $200,000 for services rendered.

Attorneys representing Handa and Japan Aviation Academy did not respond to requests for comment.

Wing Spirit’s notable donation of $1 million in flights for patients and staff of The Queen’s Health Systems, Hawaii Pacific Health and Kaiser Permanente, had aimed to improve hospital bed capacity during the coronavirus outbreak by streamlining the patient discharge process.

The program, which lasted the month of April 2020, was also meant to allow physicians to travel to the neighbor islands with more flexibility given the virus-related reduction in the number of interisland commercial flights.

But it’s unclear how widely the program was used.

A group of orthopedic surgeons from the The Queen’s Medical Center used the free flights to travel from Oahu to the Big Island to treat patients at North Hawaii Community Hospital in Waimea.

Dr. Whitney Limm, the Chief Physician Executive of The Queen’s Health System, said the program offered doctors the convenience of being able to fly at a time of their choosing and directly to and from the hospital.

But he said no other Queen’s physicians outside the orthopedic group used it, probably because the sudden adoption of telehealth during the pandemic allowed many doctors to treat their patients remotely.

“I think orthopedics is one of those specialties where you cannot rely on telehealth,” he said. “The doctor needs to touch and treat you.”

Sign up for our FREE morning newsletter and face each day more informed.

Cool travel escapes: Flee the heat at these 9 places in the summer of 2021

Wed Jul 7 , 2021
(CNN) — Summer travel can be so inviting. There are fewer clothes to pack. Days are long for outdoor play. Outdoor dining abounds. And you can’t overstate the simple joy of basking in the sun’s soothing rays. Whether you’re playing it safe or simply prefer relatively cooler temps over hot […] 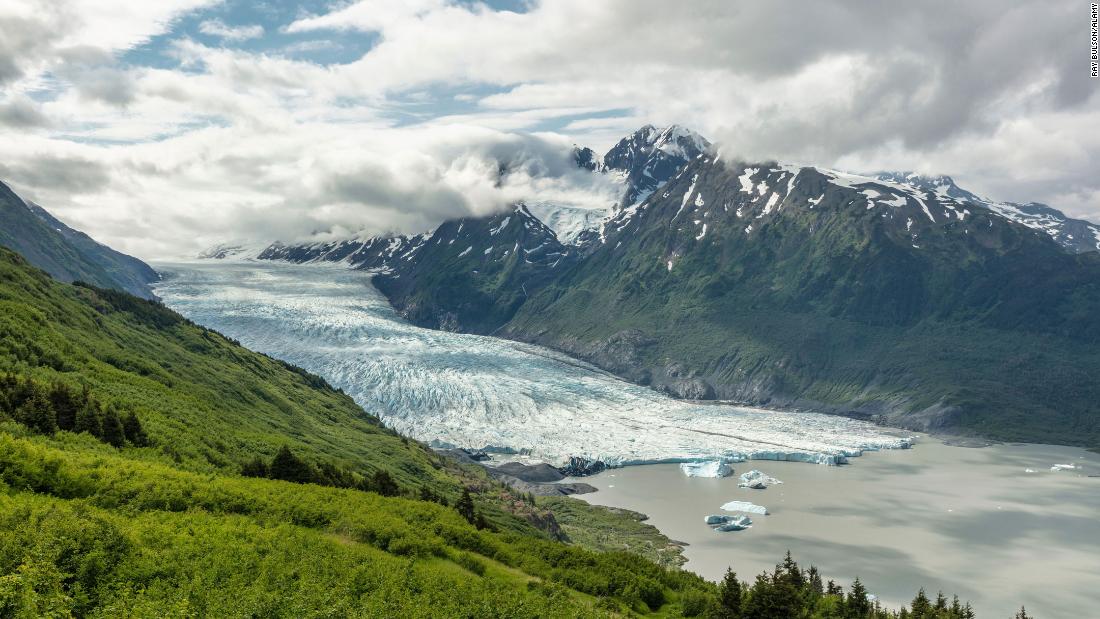