The on-again, off-again one-way travel bubble between New Zealand and Australia is back on-again. The Australian Government has lifted its pause on quarantine-free flights from New Zealand are resuming. It’s welcome news for beleaguered airlines and their passengers.

Australia initially paused quarantine-free travel from New Zealand in late January following a small COVID-19 outbreak in Auckland.  But following a meeting with New Zealand public health officials on Saturday, the Australian Government said “green-zone” flights can resume between New Zealand and Australia from 12:01 am AEDT on Sunday, February 21.

“Green-zone” flights resume, with a condition

What’s a green zone flight? It refers to the zones created at airports in Australia and New Zealand to separate passengers arriving on a flight whose passengers can skip quarantine and those who cannot. Presently, only a selected number of flights from New Zealand qualify as green-zone flights. Everyone else, on a red-zone flight, must go into a 14-day quarantine regime, usually at a government-mandated hotel.

There is a condition to these green-zone flights resuming. All passengers traveling from New Zealand on a green zone flight, who have been in Auckland for any period (except for transiting at Auckland Airport) over the last 14 days, will be required to provide evidence at check-in of a negative PCR test conducted within 72 hours of the scheduled flight departure. The Australian Government also stated routine pre-departure and on arrival screening would continue.

Just three airlines are running services across the Tasman Sea

Air New Zealand is currently doing the bulk of flying between New Zealand and Australia. The airline is generally operating three flights a week to Brisbane and four or five services a week to Sydney. These flights are a mixture of green-zone and red-zone services. Any Air New Zealand flights to Melbourne are not carrying passengers right now. Melbourne Airport has once again temporarily stopped receiving international passengers owing to ongoing quarantine management problems there.

Since late last year, the travel bubble between New Zealand has operated on a one-way basis. Most Kiwis were able to enter Australia and bypass quarantine requirements. However, New Zealand has so far declined to return the favor. That’s set to change next month when the long-awaited two-way travel bubble is set to begin.

A two-way travel bubble set to go-ahead in March

If that does go ahead, it will prove a welcome boost to the three airlines presently running their threadbare services across the Tasman Sea.

2020 was shaping up to be another bumper year for those airlines. But COVID-19 put an end to that. Airline traffic and passenger traffic on routes between Australia and New Zealand ran at a small fraction of 2019 levels.  The long-awaited two-way travel bubble will go a long way to kick-starting passenger traffic across the Tasman Sea again. Airlines and their passengers will be hoping the deal hold together despite the inevitable next small COVID outbreak. 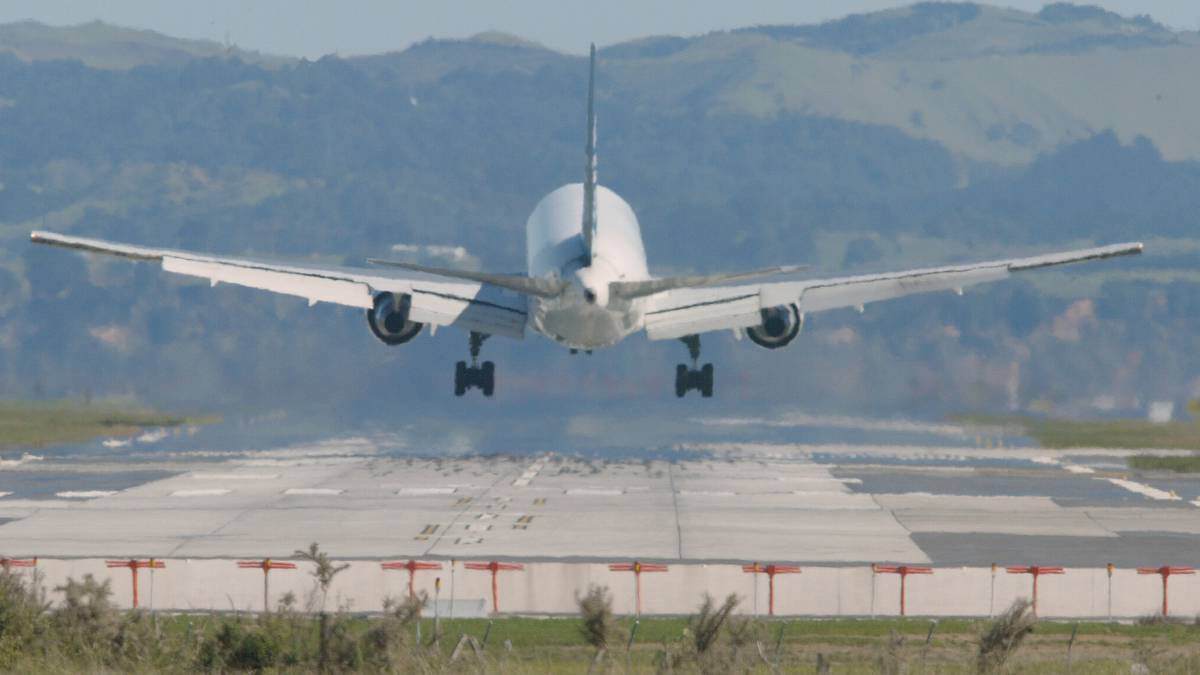