Australia May Be on the Cusp of a Double Travel Bubble 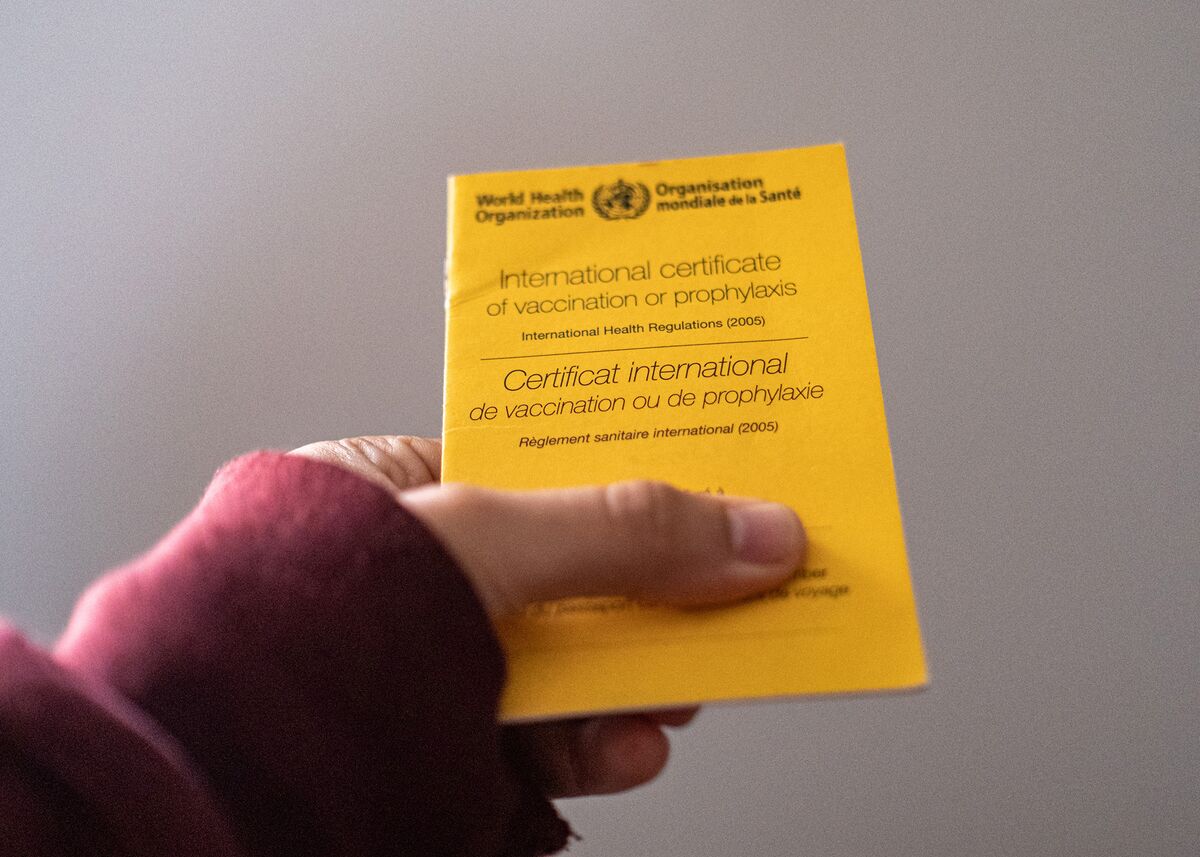 Welcome to our weekly newsletter — a fresh, global perspective on the stories that matter for Australian business and politics. This week: The long march for equality, and why we may be on the cusp of traveling overseas again.

Almost nine years after Julia Gillard’s blistering critique of misogyny and sexism, it feels like Australia has finally reached a turning point.

The nationwide rallies this week show the deep vein of anger not just at Prime Minister Scott Morrison’s handling of the rape allegations in parliament, but also the lack of progress in improving workplace culture and equality.

He’s not the only politician under pressure as women demand greater protections at work, at home and in their daily lives — and call on leaders to behave better themselves.

In the U.S., House Speaker Nancy Pelosi has called on New York Governor Andrew Cuomo to “look inside his heart” and ask whether he can still do his job, with top Democrats urging him to resign over allegations of sexual assault and harassment.

In the U.K., Boris Johnson is under fire over the policing of a vigil for Sarah Everard, who was abducted and murdered while walking home alone at night in south London. Anger over the crime was amplified by images of male officers pinning down female demonstrators at an event meant to draw attention to violence against women.

Back home, gender equality advocates hope rape allegations that have dominated so much of the political discourse in the past month, will force serious steps to tackle sexual harassment.

“It brings that conversation that has been building to a real national focus, and I do think it creates the environment for real change,” said Kate Jenkins, Australia’s sex discrimination commissioner.

Could our dreams of international travel be moving a step closer to reality? Maybe. At least to New Zealand and Singapore.

The on-again, off-again plan for a quarantine-free corridor with New Zealand is finally looking more likely, with that country’s Deputy Prime Minister Grant Robertson saying this week the two nations are close to agreeing terms.

New Zealand’s international border will likely remain shuttered to most countries for the rest of 2021, and post-pandemic it may not return to the same levels of mass tourism.

The nation sells itself to foreign visitors on a clean, green brand, but recent reports have highlighted how the flood of tourists can damage the environment and over-crowd key attractions.

“We cannot go back to the tourism model that existed prior to Covid-19,” said Tourism Minister Stuart Nash, adding that the industry had perhaps “passed the tipping point in some key iconic spots of not delivering on our global brand of 100% Pure.”

Meanwhile Singapore is keen to work with Australia on a proof-of-vaccination certificate as it explores forming a bubble with us. Priority will initially be given to students and business travelers.

Several nations are exploring so-called vaccine passports, including Thailand. But the World Health Organization opposes requiring proof of immunization, in part because it’s not clear whether vaccinated people can still spread the infection. Critics also say such a system would be discriminatory and create an elite class of people with access to the shot.

Here’s an overview of how vaccine passports could work.

A few things from around the world that caught our attention:

Something new we think you’d like: We’re launching a newsletter about the future of cars, written by Bloomberg reporters around the world. Be one of the first to sign up to get it in your inbox soon.