Australia Is No Longer Banning Travel To New Zealand 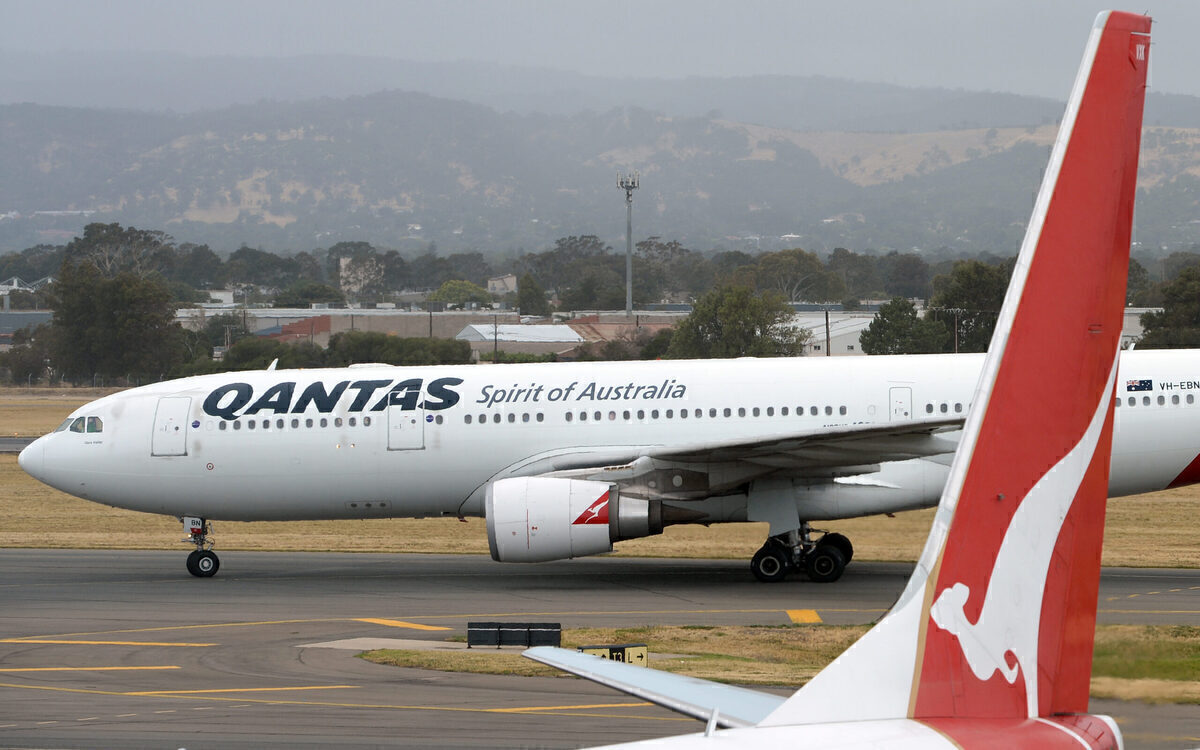 The Australian Government recently amended its laws to allow its citizens to travel to New Zealand. Potentially that would be a small step towards unwinding further travel restrictions. However, the Australian decision doesn’t have much immediate impact as New Zealand isn’t yet letting Australians in.

Twelve months ago, Australia was one of the few countries in the world to ban its citizens from leaving the country. There were some exemptions, but most people who needed to travel were neither persuasive nor connected enough to get the green light to go. Since last March, the ban has been renewed every three months, most recently on March 2.

However, on Monday, there was one small relaxation of the rules. The Biosecurity Act 2015 was changed to allow Australian citizens who have been in Australia for at least two weeks to go to New Zealand without having to ask for permission to do so.

The Australian Government is keen to kickstart a travel bubble with New Zealand. Australia has been allowing most New Zealanders to enter and skip quarantine since October. New Zealand hasn’t returned the favor.

“Opening up our borders to our nearest neighbor is a priority not only for tourism and business but also in terms of reuniting friends and families,” said New Zealand Prime Minister Jacinda Ardern on Monday. But the Prime Minister isn’t quite there yet. She went on to say;

“It goes without saying that opening up a travel zone with Australia, without quarantine, is highly complex.”

From the Prime Minister’s point of view, five things need to be nailed down before she gives any travel bubble the go-ahead. First, Ms. Ardern wants a fit and proper response framework in New Zealand for when cases arise in Australia. Second, New Zealand needs to be able to efficiently contact trace travelers from Australia should the need arise. Third, some issues over managing transit travelers have to be resolved. Fourth, the legal framework needs to be in place to allow New Zealand to achieve the first three points. Finally, the Prime Minister wanted assurance the airlines, airports, and agencies are ready.

In a statement, Auckland Airport said it can separate its international terminal into two self-contained zones. One zone is a “health management zone” for arrivals needing to go into managed isolation and quarantine. The second zone is the “safe travel zone” for arrivals from countries with which New Zealand has formed travel bubbles.

“The past six months have been a period of constant adjustment for Auckland Airport,” said the airport’s Chairman, Patrick Strange, last month.

It is widely anticipated Jacinda Ardern will consent to a travel bubble on April 6. That travel bubble will likely begin before the last weekend of April. Until then, Australia’s amendment of its Biosecurity Act makes no real difference to the ability of Australian’s trying to travel to New Zealand.