AUSTIN (KXAN) — Austin’s job market has bounced back considerably since the COVID-19 pandemic claimed about 137,000 jobs, the Austin Chamber of Commerce said in a report released Tuesday by Beverly Kerr, the chamber’s vice president of research.

Nonfarm payroll jobs in the Austin metro area dipped 12% from this time last year due to the pandemic, but there’s been a 75% rebound with job growth in nine out of the last 10 months, the report said.

In February, the Austin metro area added 6,700 jobs back to the workforce after it shed 9,900 jobs in January, according to statistics by the Texas Workforce Commission referenced in the report.

Austin had an estimated 1.14 million nonfarm payroll jobs before the pandemic hit, and after the big job hit, gains for the past 10 months have resulted in 102,400 jobs being recovered. While it’s still a net loss from pre-pandemic levels, it’s still encouraging.

Compared to anywhere in Texas, Austin is performing the best of any metro area when it comes to limiting year-over-year job loss, the chamber’s report said. Of the 50 most populous metro areas in the country, Austin’s 3% job loss from February 2020 to February 2021 is tied for the second-least amount with the Jacksonville, Florida metro area. Only Salt Lake City has seen the most resilience in its job market with just 1% job loss year-over-year.

San Antonio has seen a 3.3% dip in jobs in the timeframe, and Dallas is not far behind with a 3.4% decline. The Fort Worth area recorded a 4.5% job loss and the Houston area took a 6.8% hit.

The leisure and hospitality industry in Austin has been wrecked by the pandemic. It sustained the highest year-over-year loss of any industry in the metro area over the past year with a nearly 22% reduction (29,300 jobs), but it has regained 52% of the jobs it lost in March and April 2020.

Over the past 12 months, the transportation, warehousing and utility industry was the only industry to add jobs. It added jobs at a rate of 5.9%, the report said.

To read the rest of the Chamber’s job and unemployment report, visit its website. 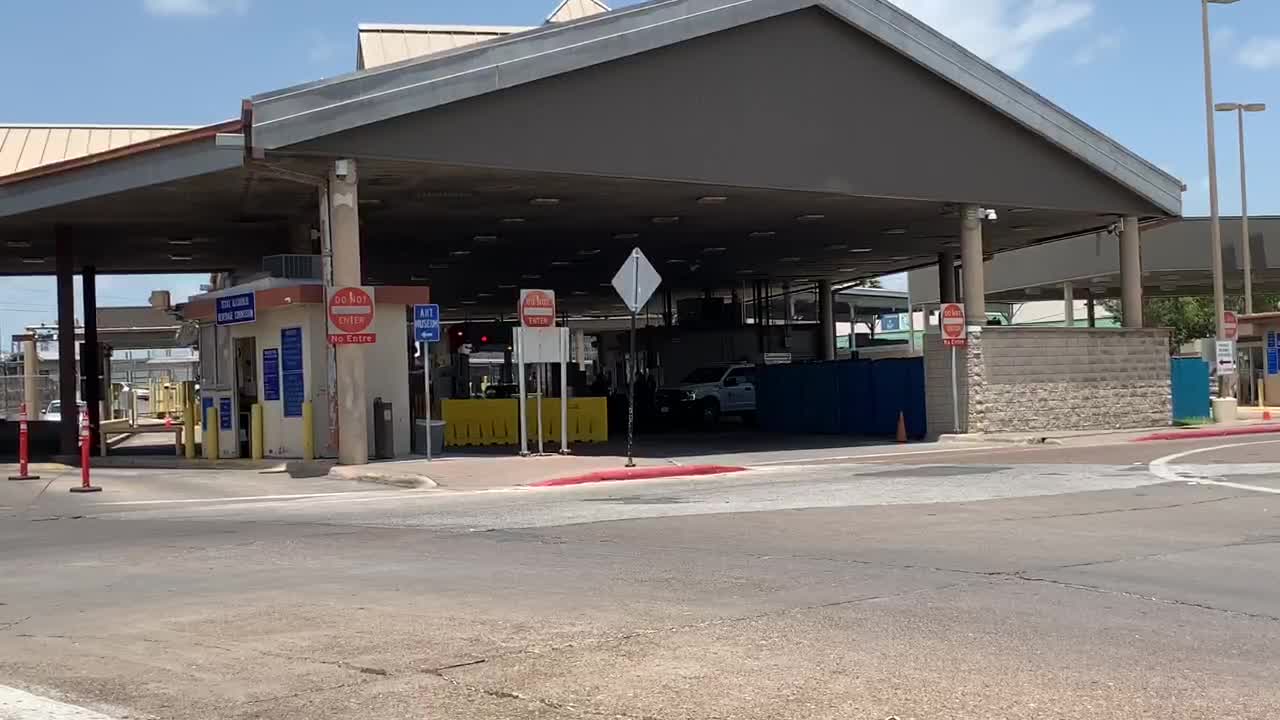