The Atlanta airport plans to hold a job fair once a month through the summer, with the next one expected in late July. Officials will reassess the situation in the fall to see if the job fairs need to continue, said Hartsfield-Jackson public affairs director Myrna White.

“This is a national issue with employers, having vacancies and not being able to fill them,” White said.

About 2,050 job candidates pre-registered for the airport job fair Wednesday. To encourage social distancing, fair organizers had made a schedule that would allow about 200 people per hour to enter. But with no-shows, there was plenty of space available for much of the time and airport officials also welcomed walk-in candidates.

“We’ve had a few hits of great candidates, but we need a lot more,” Global Concessions recruiting manager Jonathan Harps said early Wednesday afternoon. That’s because passenger traffic at the airport has “picked up faster than we expected,” he said.

Most of Global Concessions’ restaurants are operating at Hartsfield-Jackson, but a few haven’t yet reopened — including the IHOP in the domestic terminal — because of staffing issues.

Hartsfield-Jackson is asking all concessionaires to reopen by August 1 and to return to full operating hours.

In addition to problems finding workers, concessionaires also have faced challenges with vendors that can’t get enough drivers and warehouse workers, Brown said.

“There’s still a lot of fear out there about the pandemic, especially with the new Delta variant,” she said. But “we don’t cower in the face of challenges.”

“We’re getting back to grassroots recruiting,” handing out flyers and going to more events in search of workers, Brown said. “You’ve got to hit the ground.”

Record travel expected on July 4th weekend: Here are the worst times to hit the road

Thu Jul 1 , 2021
(NEXSTAR) – Planning a road trip over the Fourth of July weekend? You and most everyone else, apparently. The American Automobile Association (AAA) estimates that 47.7 million Americans are planning to travel between July 1–5, with 43.6 million traveling by car. In terms of total traveler volume, it’s expected to […] 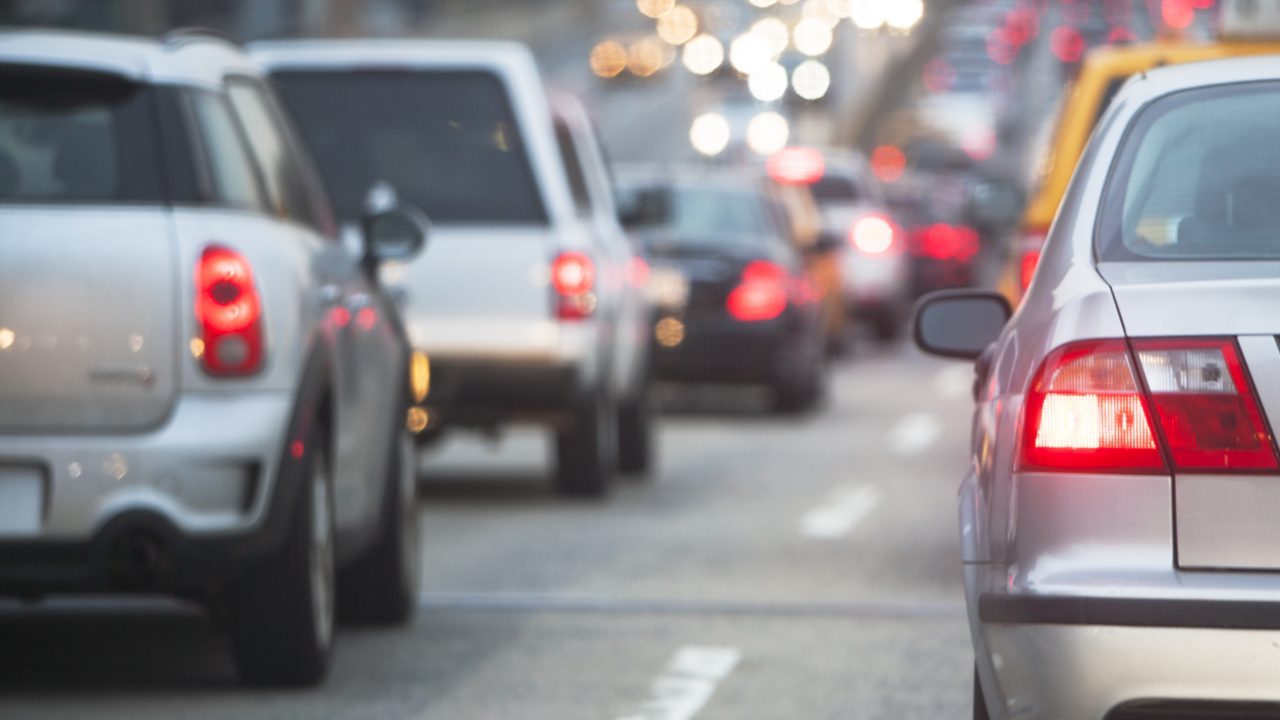