Friday night, the Athens-area soccer scene will prove why it’s a state powerhouse.

North Oconee’s girls, a Class 4A school ranked No. 1 for the first time in school history, hosts Class A Private No. 2 Athens Academy in one of Georgia’s most highly anticipated showdowns.

Having two top-ranked soccer programs has become normal for the Athens area, as witnessed by this season’s wealth of ranked programs.

Nine boys and girls teams are in the top 10 of the Eurosport Scoreboard rankings, the main site in the country for all things prep soccer.

Commerce’s girls top the Class A Public charts while Oconee County’s girls and Athens Academy’s boys are ranked second in Class 3A and A Private, respectively.

Two years removed from a Class 4A state title, Oconee County’s boys rank third in Class 3A while Clarke Central’s boys (sixth, Class 5A), Jefferson’s girls (fifth, Class 4A) and Jefferson’s boys (seventh) are also in the top 10 of their classifications.

With an overabundance of soccer programs and sheer numbers, it’s no surprise that Atlanta has several of the state’s best high school teams. But what makes the Athens-area a close second produces similar opinions from area coaches.

“I think the clubs around here are really starting to grow,” said Deanna Shaw, Commerce’s girls coach and a longtime coach at the Oconee Futbol Club. “The coaches at those clubs are doing such a good job of getting those players developed and ready for high school.”

More:‘She’s in the back of my mind always:’ How a Cedar Shoals soccer player honors late cousin

Club soccer programs in the area have fed teams for several years, but they’ve grown leaps and bounds in the past decade, according to Shaw.

High school coaches agree that the efforts of club soccer programs are essential to their success, but most say their talented players come from a number of differing youth programs.

For Oconee County High School, most players have been on the same teams for years, rising through U-9 to U-19 age groups to form a cohesive unit into their days as Warriors.

Commerce and Jefferson use Jackson County’s Alliance Soccer Club to develop youth while the Athens United program out of Holland Park north of downtown evolves players that filter to Clarke Central and Cedar Shoals.

Occasionally high school players will cross over to other programs, and North Oconee coach Ben Grassmyer says many of his players make the drive to Atlanta to play on some of the nation’s best club teams.

“The area in general, I think my first thought is that it’s such a soccer town,” Grassmyer said. “The local people of Athens and the Oconee area, there’s such a soccer culture here. There’s a lot of soccer people embedded within the UGA community and kids end up playing soccer. We’re just fortunate to have that.”

Local competition has built are teams as well.

Instead of traveling to Atlanta throughout the season to find challenging non-region games, Athens-area teams can simply schedule teams in a 15-mile radius.

Athens Academy will make the 9-mile trip to North Oconee on Friday while last week the Spartans’ boys needed just under five miles to get to Clarke Central and win a 2-1 nail-biting top-6 matchup.

“Yeah, certainly we’re fortunate to playing teams like Oconee, North Oconee, Athens Academy and all these local schools that are top-ranked teams not in our classification,” said Clarke Central boys coach Chris Aiken. “It greatly prepares us for region play. Every game you play throughout the season is a tough opponent.”

More:Love, loyalty and criticism: How a mom’s vow helped one of the area’s best athletes

With the GHSA playoffs beginning next Tuesday, coaches understand that building a strong schedule outside of region play readies them for this point in the year.

Another benefit of having so many strong area teams.

“It’s really nice that some local teams are quality because we always want to fill our schedules with teams that are going to prepare us for the playoffs at the end of the year,” said Oconee County boys coach Chris Romano. “The more of those we can do locally, the better it is for everybody that we don’t have to travel around.”

No girls programs have won a state title, though Athens Academy and Oglethorpe County’s girls each reached the finals two seasons ago.

With top teams aplenty in the area, this could be the season of several champions.

“Back in the day,” Grassmyer said, “Athens was a powerhouse of soccer and it’s cool to see that the level is definitely rising and on an upward trajectory on how we can compete with Atlanta schools and the private schools of the world.” 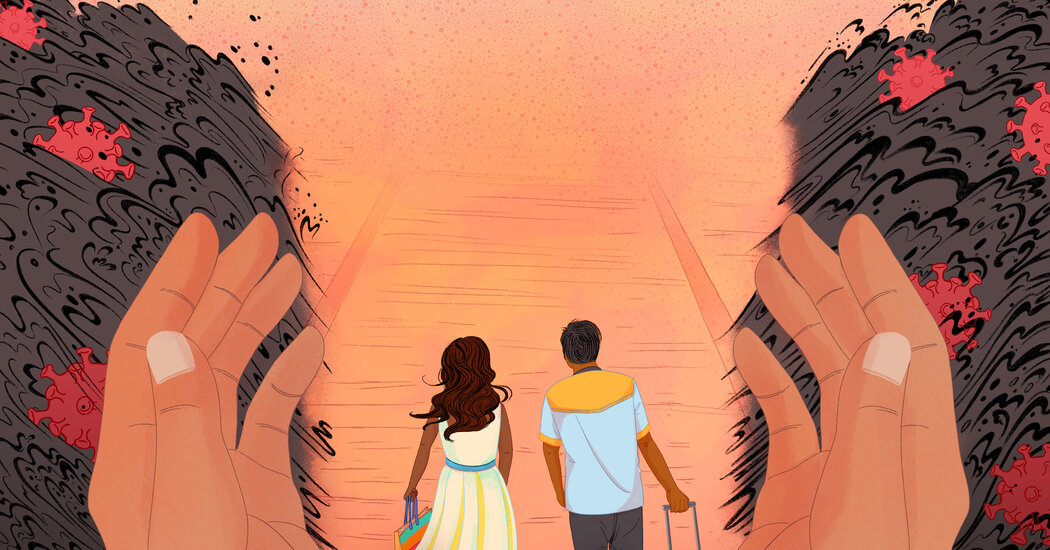