Massachusetts authorities closed down a major highway partly as a result of standoff between an armed group and the police on Saturday (July 2). It is a holiday weekend in the US and hence one of the busiest travel periods in the US

The incident began when police responded to what appeared to be two vehicles attempting to refuel on the side of the road.

WCVB reported that when a police officer arrived to offer assistance, he observed that the men were wearing tactical uniforms and were heavily armed. The officer then asked for identification which the men refused to provide.

Police also said the men refused to ‘put down their weapons.’

At some point, during the exchange, at least eight of the men took off on foot in the nearby woods, prompting police to shutdown a stretch of the highway.

“No threats were made, but these men should be considered armed and dangerous. We are asking residents in these areas to lock their doors and remain inside their homes. A heavy police presence will be in this area as well,” the Wakefield Police Department wrote in a statement.

Some local media have reported that the men are are affiliated with the group “Moorish American Arms.”

“Our negotiators are in contact with the individuals and the self professed leader wants it very much known that their ideology is not anti-government,” Massachusetts State Police Colonel Christopher Mason told reporters.

Mason did not confirm whether the men were affiliated with any specific group, adding that it was not unusual for police “to encounter people that have sovereign citizen ideologies” although he did was not aware that the men harbored such beliefs.

Two of the men were taken into custody, police said but offered no other details.

Sat Jul 3 , 2021
India and Qatar have extended their “travel bubble” agreement through July. The agreement expired at the end of June, resulting in some flights being canceled yesterday. However, the government promptly renewed the agreement on Thursday and is allowing flights to operate this month as well. Qatar Airways was the only […] 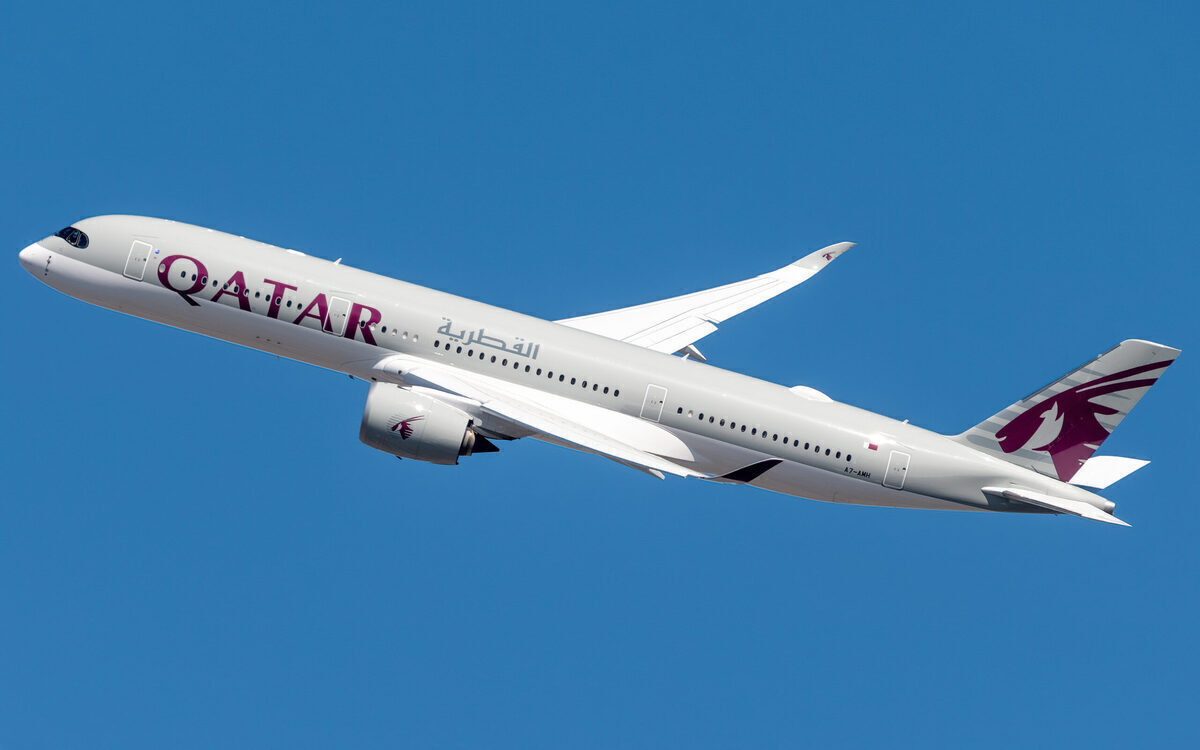