QUARTZSITE, Ariz. (AP) — “Nomadland” was partly filmed in the Western town of Quartzsite and won the Academy Award for Best Picture this year, but it’s still unclear if that will translate into more tourists.

Regardless, Phil Bates, owner of the Main Trading Post, told the Arizona Republic that he plans to be ready to sell “Nomadland”-related T-shirts and tchotchkes to any of the newly curious who decide to make a pit stop in the small Arizona town near the California border.

Francis McDormand won the Best Actress award for her portrayal in “Nomadland” of Fern, a widow who moves from a company town where the company has closed.

She turns her van into her house and begins her nomadic life in Quartzsite.

The filming of the movie in late 2018 did not seem to draw much attention from residents or disrupt daily activities, according to the Republic. The newspaper reported that most of McDormand’s scenes were filmed where the nomadic travelers camp in the desert south of Interstate 10.

The town proper lies north of the freeway, though two Quartzsite businesses are shown in the film.

In one scene, McDormand dances with co-star David Strathairn inside the Quartzsite Yacht Club, a bar and grill on Main Street that features live music.

But those wanting to visit the Quartzsite Yacht Club have to wait until at least October. The bar closed for the season in February because of staffing issues, according to its Facebook page.

MeMe Selleck, the Yacht Club’s owner since 2015, said the bar will reopen in October along with what she anticipates will be “Nomadland” merchandise for sale.

She no doubt will sell more memberships to the Quartzsite Yacht Club, each priced at $49.99.

Donald Miller, who sings his “Quartzsite Vendor Blues” in the film, will be back at the club.

“With the movie and the big hype, I’ve been getting a lot of messages,” Selleck told the Republic. “I think it will be a positive for everybody in this town.”

In the movie, McDormand also takes in a performance by Paul Winer, who plays a melancholy boogie-woogie piano song in tribute to dead friends.

A location scout for the film heard Winer playing and sent a video to the film’s director, Chloé Zhao, who decided to include him in the film, said Joanne Winer, Paul’s wife.

In the scene at the piano, Winer offers a musical toast to, as he sings it, “the friends who had to depart. The friends in our heart,” concluding, “Help me smile away the tears.”

Winer died in November at 75 after an illness that started to hit him around the time of filming, Joanne Winer said.

Paul Winer didn’t get to see himself in the movie, but he figured he would make the final cut after he received a check for $1,000, Joanne Winer told the Republic.

She also received an advance royalty check of another $1,000 as Winer’s song, “Next To The Track Blues,” was put on the film’s soundtrack.

She said that with the COVID-19 pandemic keeping away tourists this winter, particularly Canadians, her business is off 80% compared to last year.

Sun May 2 , 2021
The city of Basel in Switzerland has offered its homeless community a free one-way ticket to any other European destination if they agree to sign a contract vowing never to return. Toprak Yergu, a Basel Department of Justice spokesperson, told local newspaper 20 Minutes that homeless individuals in the city […] 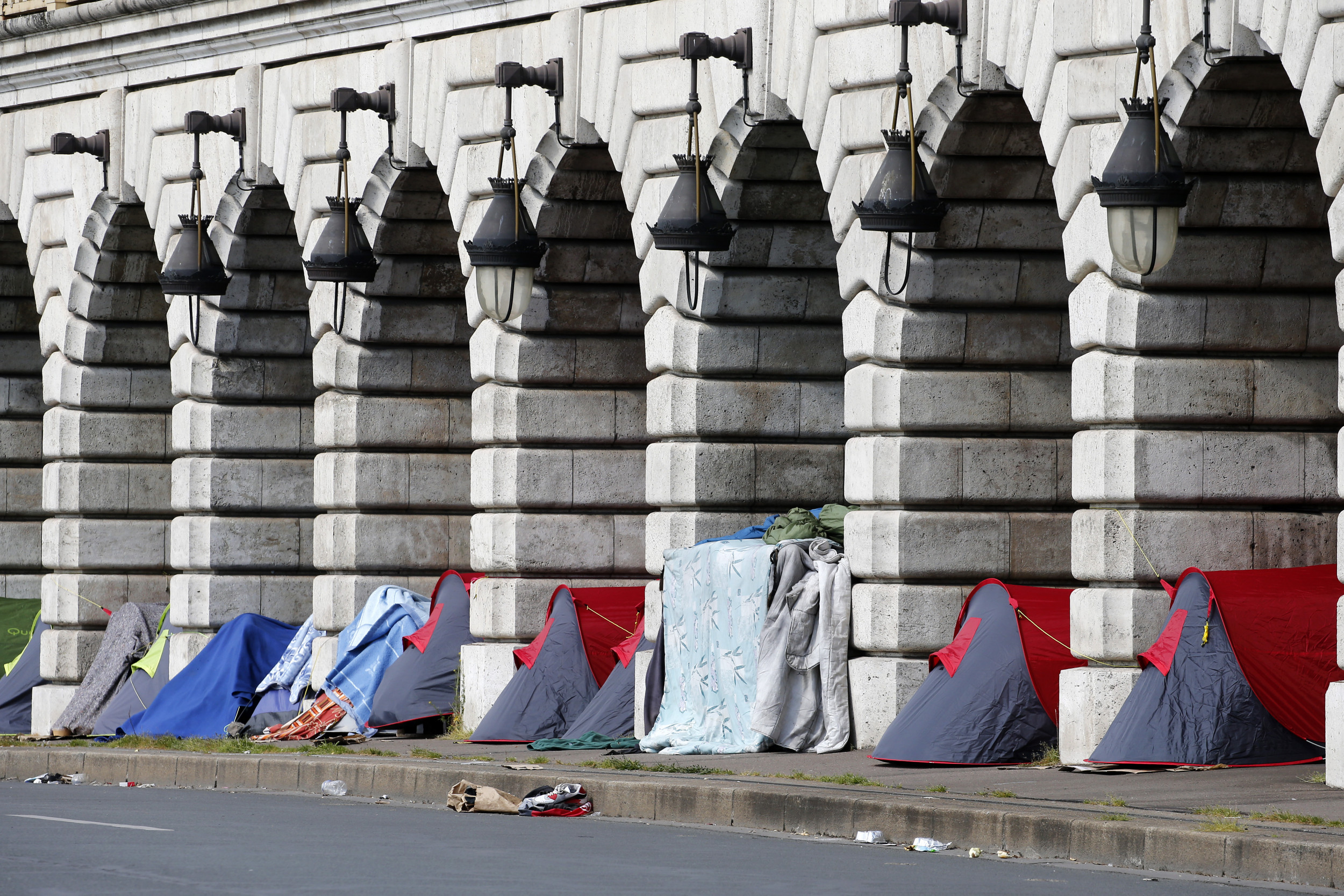