MADISON- The 2021 All-Star Week, which is held in conjunction with the Alabama High School Athletic Association (AHSAA) Summer Conference, will be held July 19-23 in Montgomery. The eight-sport event has grown into an inspirational extravaganza pitting the best-elite rising seniors from school teams representing the North half of Alabama versus those selected to represent the South portion of the state.

“Among a lot of the events I’ve been a part of this is top on my list, said Bob Jones softball pitcher Emmah Rolfe. “I get to play with girls I’ve known for some time and play against some others I’ve seen through travel leagues. I plan on winning. Go Team North!”

Besides the softball competition, which will be played on Wednesday, July 21, the sports include baseball (July 19), golf (July 19), basketball (July 20), tennis (July 20), cross country (July 21), soccer (July 21) and volleyball (July 22). Mixed in between the all-star competitions will be numerous coaching clinics, rules clinics, physical education classes and more all followed by the annual administration meeting, sportsmanship luncheon and awards banquet. In addition, the popular All Sports Equipment Expo with all indoor classes and functions being held at the Renaissance Convention Center in Montgomery.

For Parker Jacques, the All-Star Week is a chance to climb back on the podium and declare victory as the Madison Academy junior tennis player won the state individual and doubles championships in the 2021 AHSAA State Tennis Tournament. The 5-11, 145 Jacques said, “The All-Star Week is super cool and I can’t wait to play and look forward to doing it (win) again as it’s being held in Montgomery where it feels familiar to me. To be able to represent Madison Academy will be great.”

Jacques will play in the Clay Court Nationals in Rio Del Beach, Cal. just prior to making the trek to the State Capitol for the tennis competition. He’s also slated to play in the State Closed Championships in Pelham where he has a No. 2 USTA ranking in Alabama and the overall No. 3 junior in the state.

Fellow Mustang baseball player Alexander Wade has been chosen for the North team in the All-Star Week. The Auburn commit is an outfielder-pitcher for the Mustangs, but most likely be used primarily as a field player in the upcoming event.

“I’m excited to play with some of the best talent in our state,” said Wade who has won the Silver Slugger team award for the Mustangs the past two years. He hit .396 with three homers a year ago and batted .425 with two dingers in the just completed 2021 season. He began playing baseball at age four in Marietta, Ga. and arrived in Madison in the third grade. Besides his daily workouts at his high school, Wade (6-2,185) also plays travel baseball with the East Coast Sox, based in Columbus, Miss.

For Rolfe, she’s coming off a tremendous season for Bob Jones where she was 24-5, four saves and with an incredible 0.98 ERA. She posted four shutouts and one no-hitter in her 136 innings pitched. She also recorded 218 strikeouts.

Rolfe has verbally committed to sign with Auburn. Her summer vacation has been mostly on the roads with her family playing in numerous national tournaments as a member of the Georgia Impact Premier Lewis softball team. Her travels have taken her to Florida, California, Oklahoma, Colorado and Georgia and once the All-Star Week contest is completed, she’ll be back out on the roads of America partaking in the Softball Nationals set for California.

“This is going to be fun,” added Rolfe.

Unemployment recovering fastest in these states

Fri Jun 25 , 2021
Former Reagan economist Art Laffer on enhanced unemployment, the markets and inflation.  One of the most significant problems affecting the U.S. economy post-pandemic is the current job market and unemployment rate. Many people have quit their jobs in search for better opportunities and more flexibility to work remotely. Additionally, unemployment […] 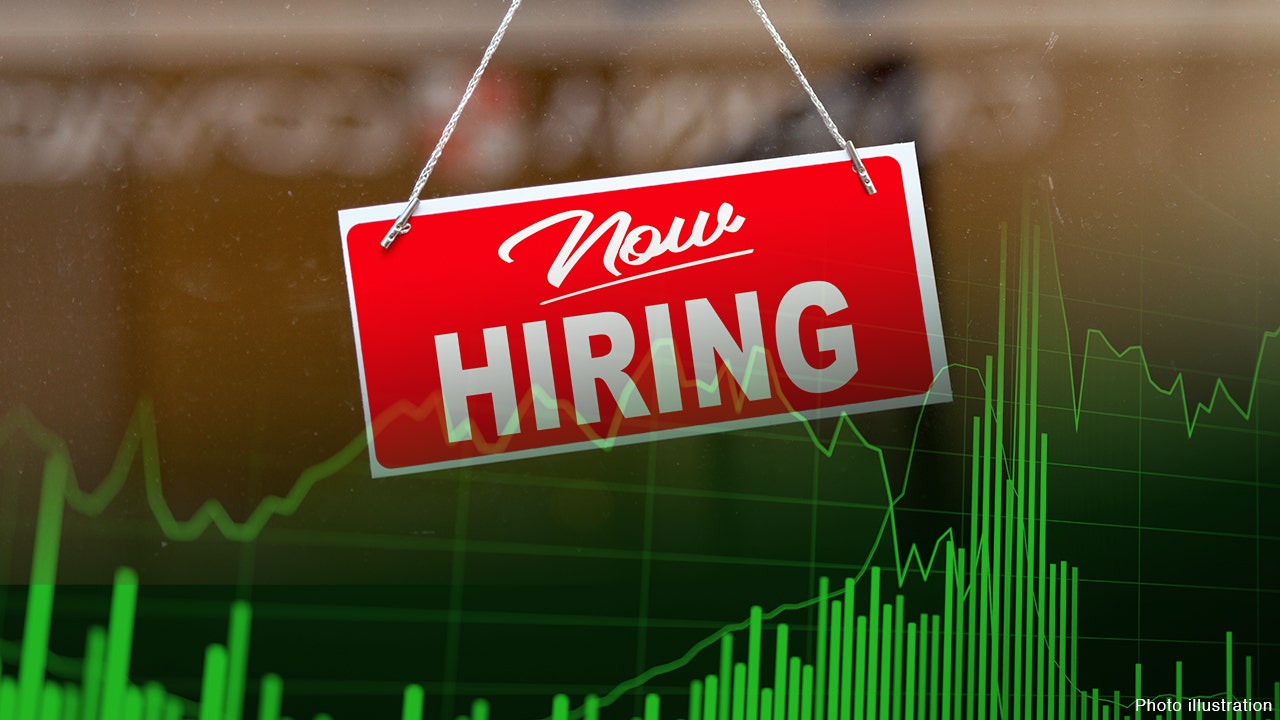