Finally. Most Utahns are getting ready to go out of town.

More than 2 in 3 are planning to travel in the near future, with the majority heading beyond the Beehive State’s borders, according to a new Deseret News/Hinckley Institute of Politics poll.

The results come as Utah tallies more than 1.4 million doses of vaccine in the arms of adults across the state.

They’re an indicator that people are becoming more optimistic about the end of the pandemic, said Scott Rasmussen, the independent pollster who conducted the survey of 1,000 registered Utah voters in the last week of March. The poll has a margin of error of plus or minus 3.1 percentage points.

“The overall message here is people are sick of the pandemic,” Rasmussen told the Deseret News. “They see the end is in sight.”

Those traveling within the state may be finally going to visit a loved one, Rasmussen noted, and more are planning to leave Utah by car than in an airplane.

“So it’s not as if everybody’s going out to the airport,” he said.

Still, he noted, data compiled by the Transportation Security Administration points to growing rates of travel.

More than 1.5 million people moved through airport security checkpoints on Thursday. The number is still far below the more than 2 million that streamed through daily in 2019, but much higher than when the pandemic first gripped the country.

Sarah Franklin is among those planning to take to the air from Salt Lake City International Airport later this month. She’ll be traveling to the Dominican Republic to help build a home for a family in the nation where many who were already scraping to get by have lost work in the tourism-dominated economy.

Franklin, a research scientist at the University of Utah, is also founder of the nonprofit Hope Humanitarian. In March 2020, the group’s trip to Colombia where she and others coordinated medical care for refugees was cut short amid global COVID-19 outbreaks. After more than a year, the upcoming trip will allow her and others to get back to helping similarly vulnerable people in person.

“It was hard for us not to be on the ground, but we’ve continued to fund projects with our partner organizations,” Franklin said.

And she’s planning to take precautions to help volunteers stay safe, as well as anyone they interact with. Masks are a must, and her group is planning to take COVID-19 tests both before they depart and ahead of their return.

The Deseret News/Hinckley Institute of Politics poll revealed that a greater number of women are saying no to travel — 22%, compared to 16% of men. It asked whether a person plans to travel in the near future, but didn’t didn’t specify a particular time frame.

The Centers for Disease Control and Prevention on Friday rolled back certain guidelines for travelers if they’re fully vaccinated.

Heading out of town isn’t risky for them — so long as they take precautions like wearing a mask — but the CDC is still recommending that would-be vacationers stay home as case numbers climb across the country and globe.

For those going forward with international travel plans, they won’t be required to take a test prior to stepping on the airplane, unless the country they’re visiting requires one. They also won’t need to quarantine once they’re home.

Dr. Eddie Stenehje, with Intermountain Healthcare, urged Utahns in a Friday news conference to make sure they’re fully vaccinated before getting on a plane. He also recommended they get their shots even if they’re visiting different places within the state, like the red rock vistas of Utah’s national parks.

“The last thing you want to do is come down with COVID-19 on your vacation,” he said. “Just think of this as travel insurance.”

Stenehje noted most airlines are no longer keeping a middle row empty. With the exception of Delta, many carriers are now flying with full planes. And those middle seats on Delta flights will be filled again beginning May 1.

Salt Lake travel agent Amy Cunningham said she’s getting calls from travelers in two categories. The first group is celebrating getting the vaccine and is now ready to venture outside the state.

The other group is not planning on getting the vaccine, or is waiting to do so, and they’re seeking out destinations that either don’t require visitors to be inoculated or have few rules. Many in the second group have booked trips to destinations in Mexico.

“They’re looking at places where they can go with few or no restrictions,” she said.

Cunningham said she expects it will be some time before she and other travel agents see a return to normal. But a boost in traffic over the last few weeks has helped inch business a bit closer to a typical spring.

“We are excited about the industry being resuscitated,” Cunningham said. “We’re excited that people want to go.”

Mon Apr 5 , 2021
The jobs market appears to be on the upswing after hitting a historic low for much of last year. According to the latest reports, the U.S. economy added 916,000 new jobs during the month of March, the most workers hired in seven months. Analysts say the accelerated employment signals a […] 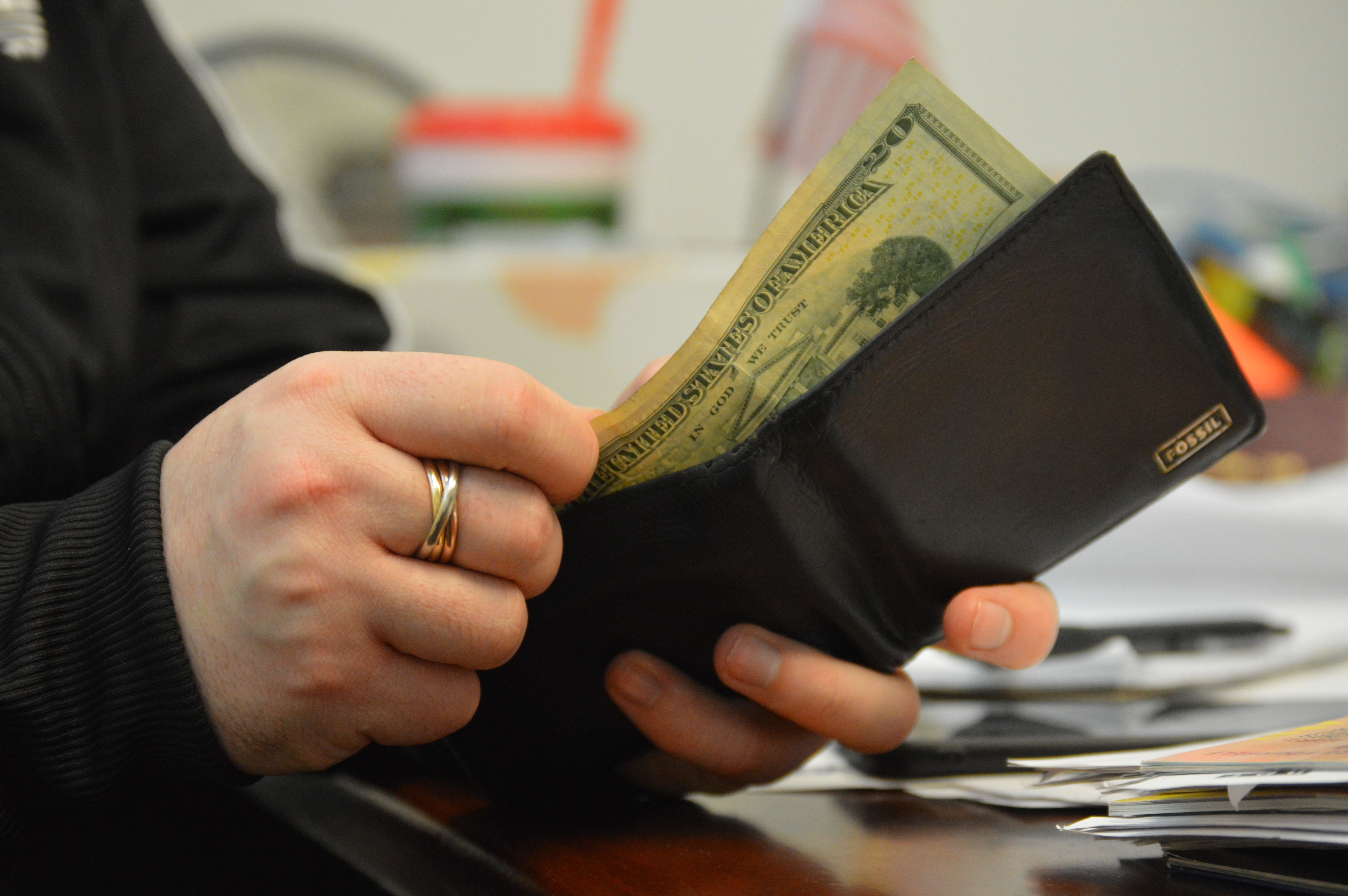