(InvestigateTV) – As jobs begin to return in the United States, there is a new shift in the workforce.

There is work out there, but in fields that may require a little retraining.

For nearly half her life, 32-year-old Laura Evans only knew the Army life.

“I served 14 amazing years in the Army,” Evans said.

She served a tour in Iraq and one in Kuwait. She went into law enforcement before settling on a career as a human resources specialist for the federal government.

Evans got married. Her husband is still active duty. She now lives in Austin, Texas and wanted to travel less. So, she joined a program called Galvanize. That’s an 18-week boot camp for the digital age, turning Evans into a software engineer.

“I had no technical inclinations of any kind. I am terrible at math, but a fun fact: Software engineering has nothing to do with math,” Evans said.

While Evans was in the middle of digital boot camp, the pandemic hit. She graduated virtually at the end of March 2020.

And as nearly 6.9 million Americans were filing unemployment claims in March, according to data from the U.S. Department of Labor, Evans went looking for a new job in a new field. She found one with a Fortune 500 company.

Early in the pandemic, 10 million women left the workforce, and there are still 2.4 million women who haven’t come back since February of last year.

In fact, Evans says she was the only woman in the room in her software training boot camp.

“I am still the first and only female graduate of their Operation Level Up program. I’m still hoping there’s another female out there that wants to do the challenge,” Evans said.

Shawn McAlmont is the president of career learning at Stride Inc. a technology-based learning company in Herndon, Virginia.

Medical and IT jobs make up over half of LinkedIn’s current top ten job listings. Occupations with the largest increase in openings in the last two months include pharmacy technicians, security engineers and software engineering managers.

New data from Indeed lists travel nurse as its second fastest growing job. Postings have gone up 269% between 2017 and 2020, likely to fill a nationwide nursing shortage. Web jobs like site reliability engineer have seen a 124% increase in listings.

“There are many job categories, like hospitality, that are being affected [negatively]. Jobs with salaries under the $40,000 range that are just gone, and those adults are forced to make decisions,” McAlmont said.

That’s what happened to 37-year-old Amy Rohrbough. She worked part time at Jimmy Johns in Cedar Rapids, Iowa, and her hours got cut.

“I thought well hey you know, who knows what the “rest” of this pandemic will look like? If it happens again and my hours get cut again… so, I thought why not?” Rohrbough said.

She joined an 20-week-long program through MedCerts, which provides online training to enhance or help people began a career in health care or IT. Rohrbough graduates this May.

“Definitely more challenging than I thought it was going to be. I haven’t been to school in 20 years so it made me open my eyes and realize, ‘wow.’ But I can do this,” Rohrbough said.

“There’s an old saying that I like, ‘you can’t change the directions of the winds, but you can adjust your sails to reach your destination,’” Meade said. “See what’s out there. Find those opportunities for short term training. So you’re never in this situation again.”

“If you don’t try how are you ever going to know if you’re going to succeed at it,” Rohrbough said.

If you’re looking to reskill experts say it could be a good use of stimulus money. The programs aren’t typically that expensive. There are also grants out there. However, experts advise you to do your research not just on the career you are considering, but on the training programs themselves. 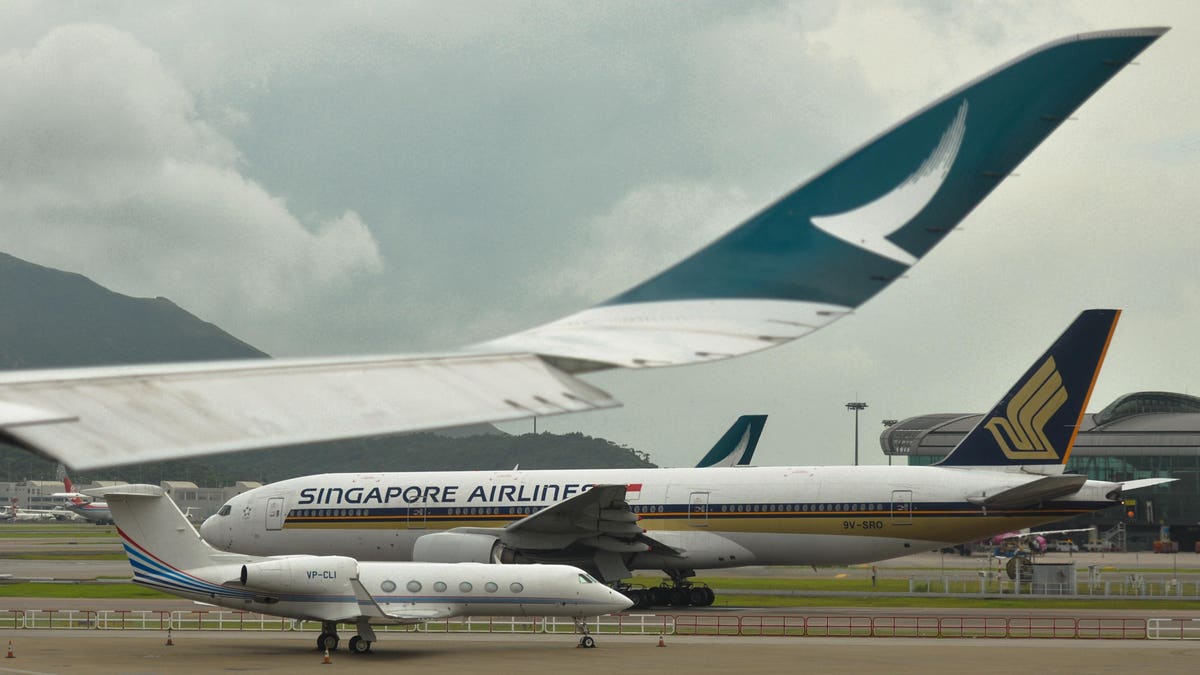