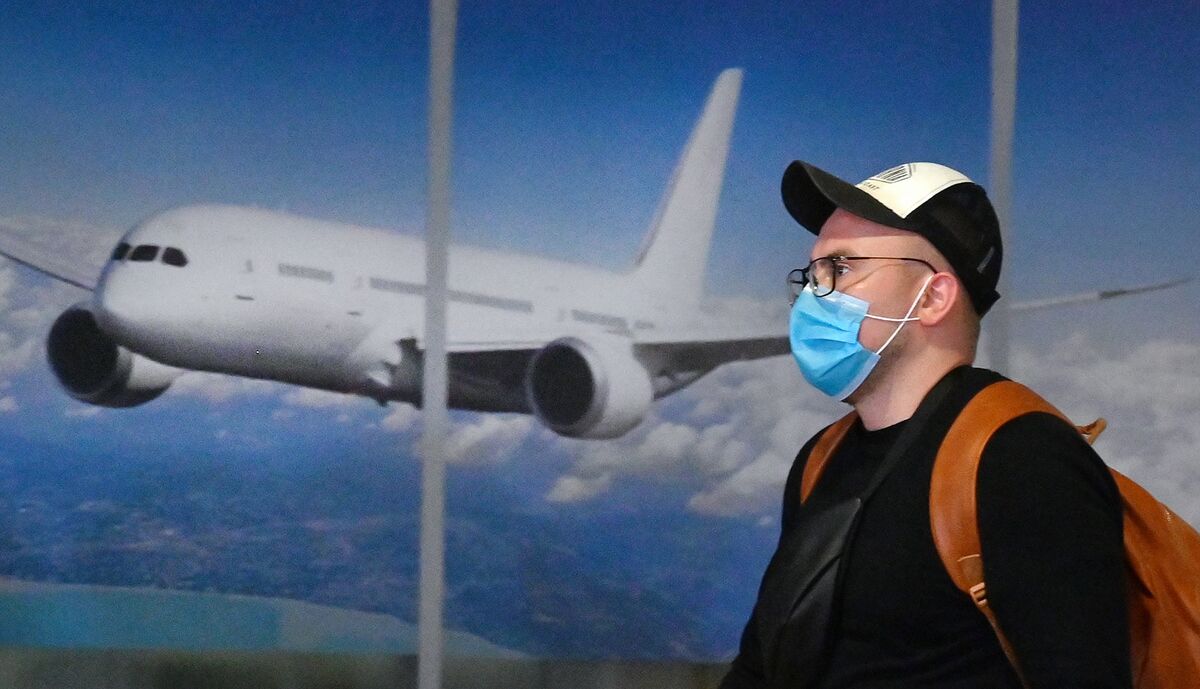 In retrospect, it was a slam-dunk bet that when stuck-indoors Americans were sent $600 stimulus checks back in January, they’d plow a lot of it into the stock market.

But with the economy gradually opening, the calculus is less simple this time around as $410 billion starts to land in bank accounts around the country. Back then, pajama-clad gamblers and bored workers who didn’t need the cash turned into market newbies, driving a surge in brokerage accounts and fueling the stock rally.

Now data suggest vaccinated Americans are emerging from lockdowns ready to splurge on plane tickets instead of airline stocks. Disneyland beckons along with beach vacations and visits to relatives. Wall Street analysts are noticing. Predictions that day traders would pour cash into the market have turned into forecasts for a surge in retail spending.

“As vaccines proliferate and the economy begins to open up, particularly as we get into the summertime, those very same people that have been part of the active speculative public are much more likely to step away from their screens and use savings — whether it’s stimulus or otherwise — to go out and experience activities for the first time in a year,” said Julian Emanuel, chief equity and derivatives strategist at BTIG.

If retail investors — who now account for 23% of all U.S. equity trading, according to Bloomberg Intelligence — stay away, bulls will lose one of their most reliable allies in the past year. The threat is not lost on Robinhood Markets Inc. The online brokerage favored by the retail crowd is offering bonuses to clients who add cash to their accounts in the next week and a half.

But signs are mounting that spending has picked up on services largely unavailable when prior federal aid arrived. Searches for “Google flights” reached a peak popularity score of 100 last week, according to a Google Trends tracker. Travel-related searches were already popular before news hit Friday that Americans would begin receiving stimulus payments, and they increased as 90 million checks totaling $242 billion were sent in the past week.

For a sense of the pent-up demand for travel, consider this: In the six years before the pandemic, the total amount of flight transactions settled by ARC, which manages airline sales for travel agencies, averaged $90 billion a year. In 2020 that total fell to $23 billion and stands at just $2.8 billion through February of this year.

The desire to break confinement was captured in a note by Bespoke Investment Group: “As vaccines roll out, case counts head lower, and state governments roll back pandemic restrictions, people have been getting back out and about.”

This can be seen in the Dallas Federal Reserve’s weekly Mobility and Engagement Index. The gauge hit a post-pandemic high at the end of February and continued to gain steam at the beginning of March.

Robinhood boldly launches “Gimme your Stimmy” rewards program less than a month after testifying to congress that they do not use rewards to encourage trading. pic.twitter.com/gtCIMma9Bq

“There’s an opportunity for those individuals that get these checks to spend them on travel, entertainment, leisure — those sectors are all opening back up — instead of putting them into their accounts or putting them into savings,” he said.

(Updates with additional details on stimulus payments in sixth paragraph)