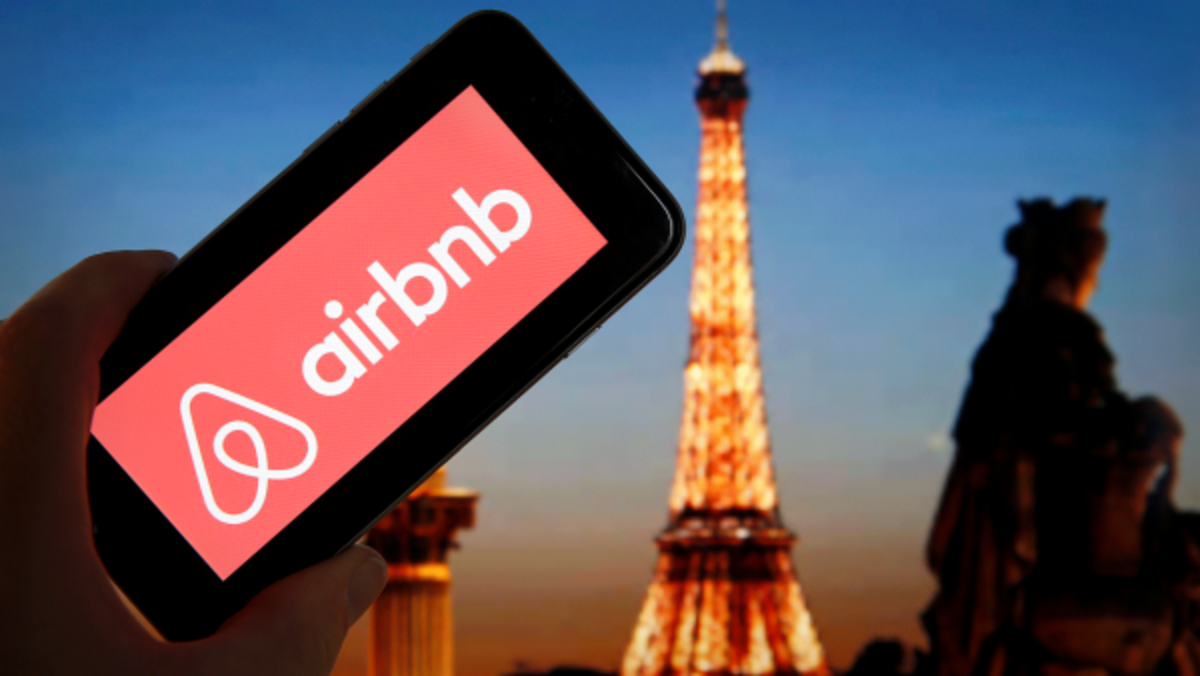 Airbnb, Inc.  (ABNB) – Get Report posted better-than-expected fourth-quarter revenue after the bell on Thursday as the vacation rentals company reported its first results since going public in December.

Airbnb said revenue in the quarter fell 22%, to $859 million. It reported a loss of $3.9 billion including a “$2.8 billion non-cash stock-based compensation expense” related to its IPO.

The company said it lost an adjusted $21 million before interest, taxes, depreciation and amortization.

It was the first financial report for the company since it went public in December at $68 a share. The stock has surged in the intervening weeks, trading as high as $219.94.

“We are preparing for the travel rebound,” the company said in a shareholder letter posted after the close. “As the vaccine is rolled out and restrictions lift, we expect there will be a significant travel rebound.”

Heading into earnings, analysts noted that Airbnb is better positioned than other travel companies such as Expedia  (EXPE) – Get Report, which recently reported a far sharper revenue decline for the fourth quarter.  “Airbnb has capitalized on increased vacation rental consumer demand and is outperforming its peers,” said Alisha Kapur, a travel industry consultant at SimilarWeb, in emailed comments. “More importantly, the start of 2021 has proved that Airbnb is poised for a stronger recovery than almost any other travel brand,” Kapur added.

“For revenue, the year-over-year decline in Q1 2021 is expected to be less than that of Q4 2020, as we continue to see gradual improvements in guests’ willingness to book stays,” the company said.