Commercial air travel last year dropped to its lowest level since the government began keeping statistics, according to a new report issued by the Department of Transportation.

The report indicates that airlines operated 40% fewer flights during the entirety of the year than they had in 2019, as the coronavirus pandemic paralyzed several sectors of the economy.

The department’s data indicates that airlines canceled 6% of their scheduled domestic flights in 2020 – more than three times the 1.9% of flights canceled in 2019, reflecting the general volatility of travel as consumers remained wary of booking flights months into the pandemic.

Fri Feb 26 , 2021
Florida convention photographer Chuck Fazio had to pivot fast after the pandemic canceled all the events he planned to work in 2020. Since then, he’s successfully switched up his photography career to include creating virtual tours and conducting drone shoots that he sells to hotels and other destinations for marketing. […] 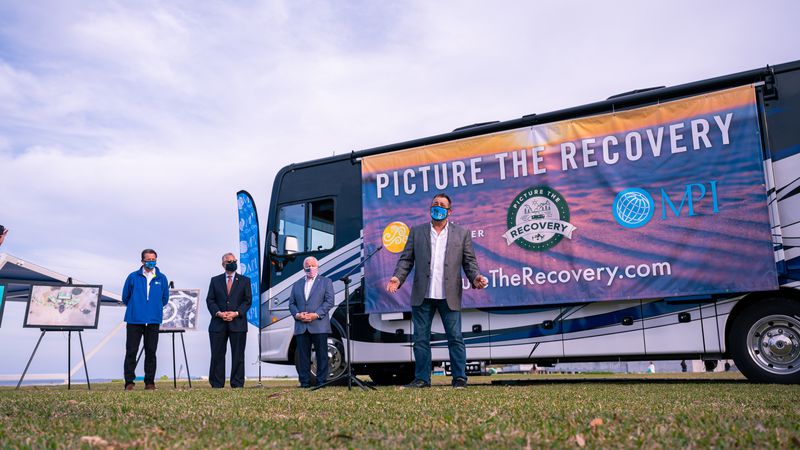