Skip to content
The collegiate track and field season comes to a close this week, as seniors Maria Mettler and Mahala Norris travel to Eugene, Ore., to represent the Academy at the 2021 NCAA Division I Outdoor Track and Field Championships inside the newly-renovated Hayward Field.

MEET INFORMATION
The four-day NCAA Outdoor Championship event, which will run from June 9-12, returns to Hayward Field in 2021 and will have a capacity of 4,400 spectators. The women will compete on Thursday, June 10, and Saturday, June 12, while the men will compete on the other two days. ESPN will broadcast the entire meet on its various platforms, while live stats will be available via Flash Results (direct links to both video and results can be found on the team’s schedule page at GoAirForceFalcons.com.

WHO TO WATCH
Mahala Norris and Maria Mettler will represent the Falcons at the national championships on Thursday (June 10) evening. Norris will open the competition in the semifinal of the steeplechase at 4:02 p.m. PT, while Mettler will compete in the national final of the 10,000-meter run two hours later (6:08 p.m.). Norris, who will run in Heat 2 of the 24-athlete semifinal, will look to advance to the final that will take place at 3:24 p.m., on Saturday (June 12).

HOW TO WATCH
The NCAA Outdoor Championships will be broadcast in its entirety on the ESPN platform. Thursday’s running events will take place on ESPN2, beginning at 3:30 p.m. PT, while Saturday’s action will start at 3:00 p.m., on ESPNU. In addition, the men’s races will be aired on ESPN2 (one hour of Wednesday’s competition will be shown on ESPNU) and event-specific streams for each field event will be shown on ESPN3.

HOW THEY GOT THERE
Air Force’s duo qualified to the final site of the NCAA Championships after claiming automatic bids in their events at the West Prelim on May 27-29. Maria Mettler tallied a 10,000-meter time of 33:43.43 to finish seventh out of 48 runners in the prelim and secure one of the West’s 12 automatic spots into the national final, while Mahala Norris posted the second-fastest time in program history – a 9:54.39 that only trails her own Academy Record – to finish second in her heat and earn one of the three automatic bids from that section into the national semifinals.

HISTORY 101
A total of 25 Falcons have combined for 37 All-America awards at the NCAA Division I Outdoor Track and Field Championships, while the women have accounted for 24 additional awards (11 individuals, three relays) at the NCAA Division II level (1981-96). Jim Murphy (5000-meter run: 1964) and Dana Pounds (javelin throw: 2005, 2006) are the Falcons’ two DI national championships, while Pounds, Nick Frawley and Sara Neubauer lead the program’s DI Record Book with three Outdoor All-America awards each.

COMING UP
Although the collegiate portion of the season comes to a close this weekend, Maria Mettler and Mahala Norris return to Hayward Field in two weeks for the U.S. Olympic Team Trials, which will take place on June 18-27. The pair, who will compete in the same events, will be joined by several former members of the Air Force track and field program.

Wed Jun 9 , 2021
The Grace Museum is offering a variety of summer camps to help kids discover and develop their artistic skills. We find out what they have to offer for summer 2021. World Traveler CampJune 21-259 am – 12 pmEntering 4th-6th gradesCost: $105 ($85 for Grace Members) Students will explore and create […] 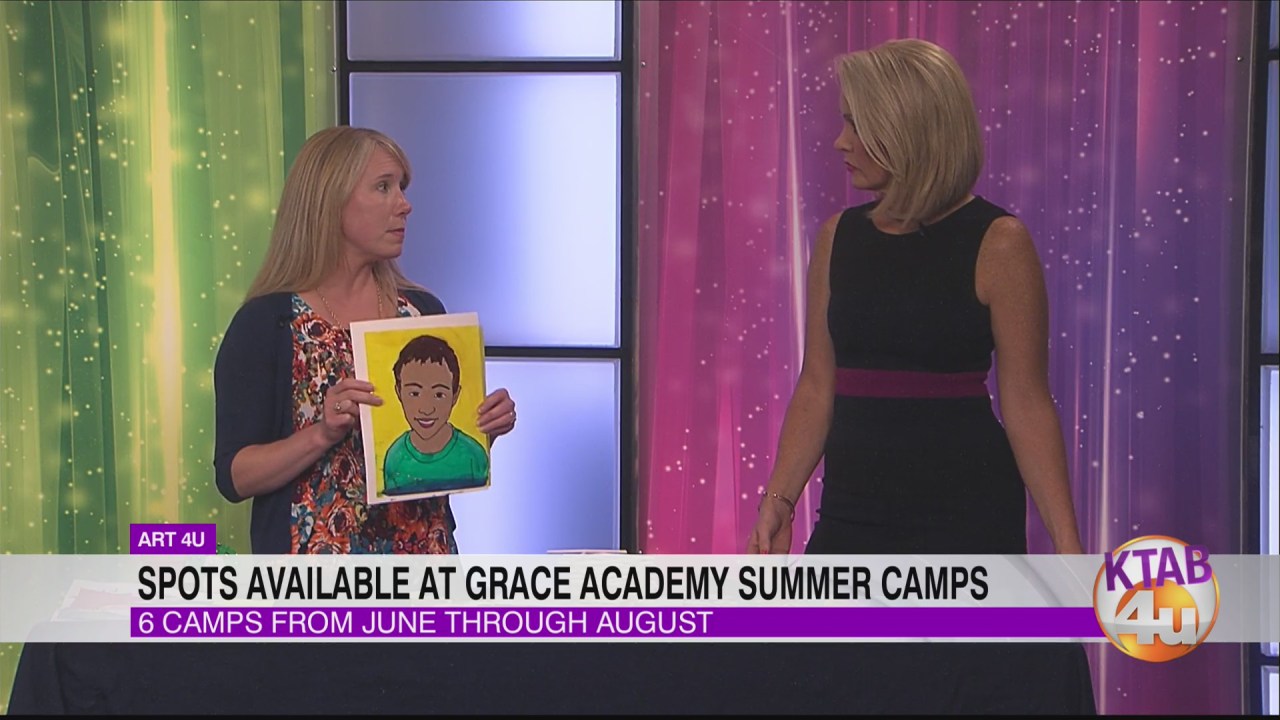