What does the interior of a plane even look like anymore? It used to be the case that travel was the bane of our existence, that time spent on flights was to be bemoaned. Aside from having to contend with an aisle seat that would see your elbows mauled by passing food trolleys or a middle seat that meant your bathroom schedule was held hostage to that of the sleeping man next to you, there was the square trays of food which are always sub-par, and the movies that seem to be at least a decade old. But if the global pandemic has taught us anything it’s that it’s these things, life’s little novelties that we take for granted, that we miss now more than ever.

Thankfully, as far as international travel goes, we might just be experiencing the thrill of flight once again. After talks between the Australian and Singaporean governments, a travel bubble between the two destinations could open up as early as this July, which would mark the first time everyday Aussie travellers could embark overseas without having to worry about a mandatory 14-day quarantine on arrival.

Currently, talks include a potential travel bubble with New Zealand and pacific islands like Fiji as well, however nothing has been confirmed as of yet. It’s also worth noting that while travel bubbles have been discussed in the past, New Zealand came to halt these following another outbreak of the coronavirus.

In an interview on Today, Australia’s Minister for Trade and Tourism, Dan Tehan, said that he would be involved in discussions with his Singaporean counterparts over the coming months to determine whether such plans are feasible. While he said he was optimistic that such plans would proceed forward, he added: “What we need to do is get people moving again [and with] the confidence to travel.”

For Tehan, the only reasonable way to do this is to have various nations agree on a digital coronavirus vaccination travel passport. However even then, it’s unsure how such a document would be deployed or how it would be managed at international borders. “That will enable that two-way travel to occur, hopefully without quarantining down the track,” said Tehan.

With the vaccine still being rolled out in Australia, it’s unlikely that we will see everyone vaccinated by July, meaning such a plan might be more beneficial to those looking to return home as opposed to those wanting to travel internationally. Nevertheless, the prospect of packing our bags and hopping on a flight again is hopeful.

Tue Mar 16 , 2021
LAS VEGAS (AP) — From a vaccination site in the desert West to a grade school on the Eastern seaboard, President Joe Biden’s top messengers — his vice president and wife among them — led a cross-country effort Monday to highlight the benefits of his huge COVID relief plan. Biden, […] 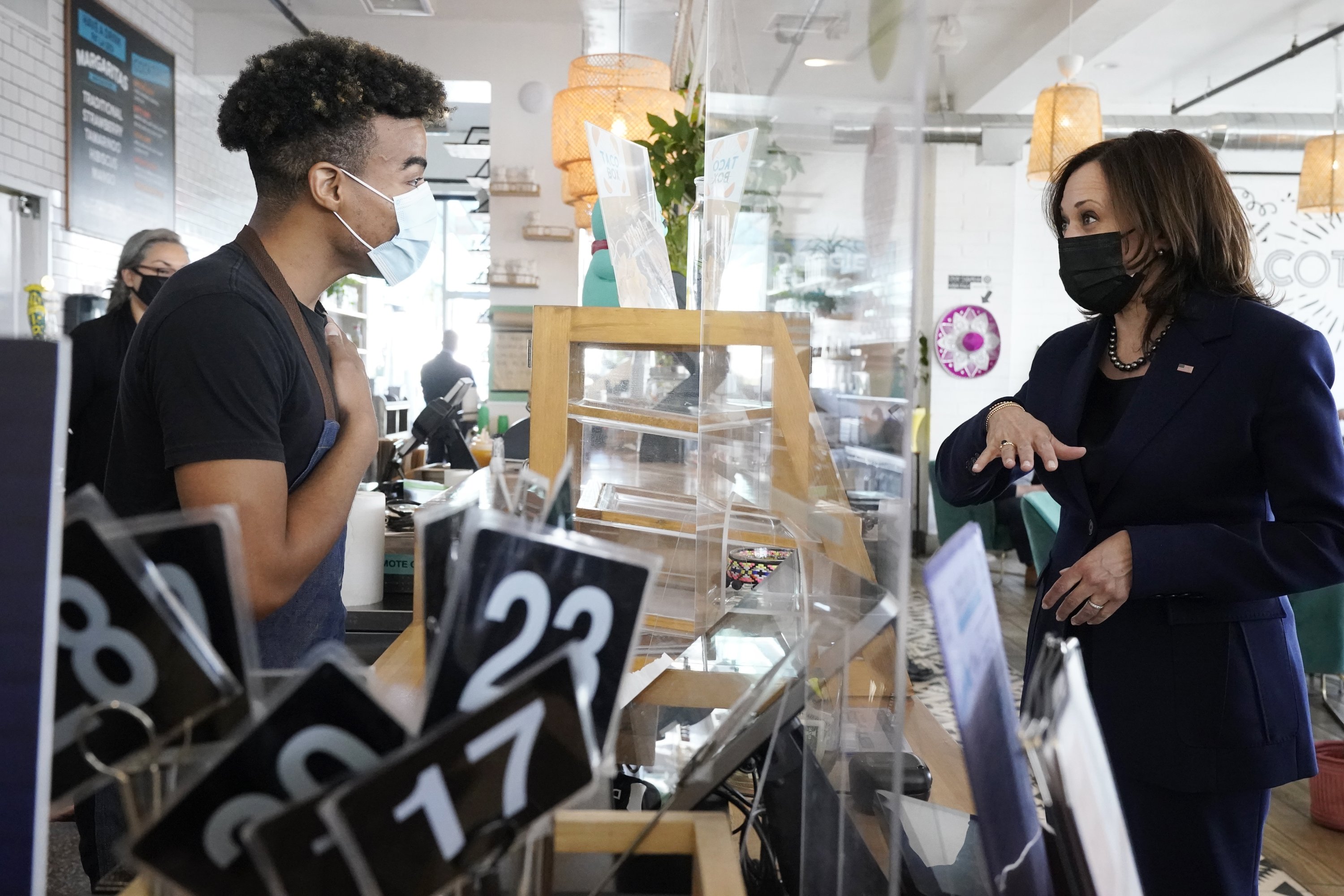