6 New England castles ranked among the best in the U.S. 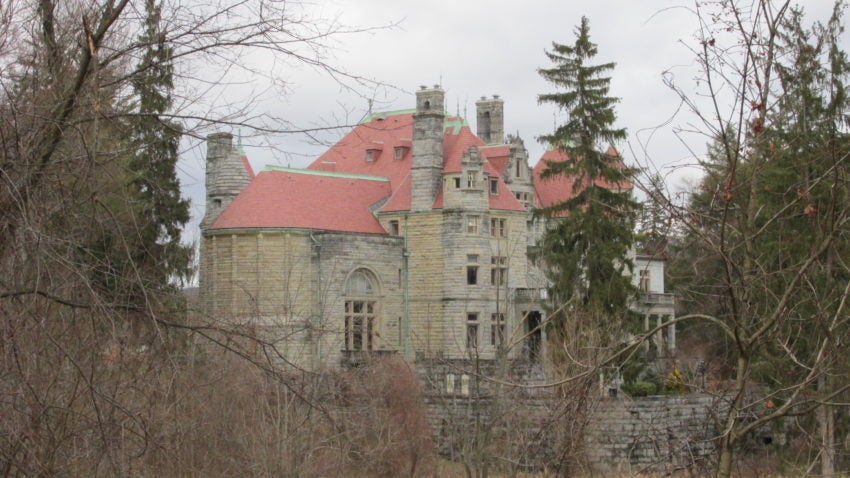 Who says you have to travel overseas for photos full of fairytale-like castles?

Home improvement digital marketplace HomeAdvisor recently created an illustrated map depicting the best castle in each U.S. state. While you can’t stay overnight at the New England castles on the list — either because they are private, made entirely of ice, or miniature in size — they’re worth ogling during your next road trip.

Searles Castle in Great Barrington, which houses the John Dewey Academy, was named the best castle in Massachusetts.

Here’s what HomeAdvisor wrote about the 19th-century structure:

“Massachusetts’ Searles Castle is drenched in Gilded Age gossip. In 1881, the wealthy widow Mary Hopkins commissioned the decorator Edward F. Searles to build an estate near her childhood home. Hopkins ended up marrying the much younger Searles; some say she was coerced. The newly minted Mrs. Searles died in 1887 and left her entire fortune to Edward, birthing rumors of poisoning, ghosts, hidden passages and midnight burials.”

The other New England castles on the list: Chrismark Castle in Woodstock, Conn. (where a recent Hallmark Christmas movie was filmed); Oakland Castle/Gardiner Castle in Gardiner, Maine; Ice Castles in North Woodstock, N.H., a popular winter attraction each year; Seaview Terrace/Carey Mansion in Newport, R.I.; and Harry Barber’s miniature castles in South Hero, Vermont. The latter is a series of small-scale castles, complete with drawbridges and spiral staircases, constructed by Swiss immigrant and gardener Harry Barber.